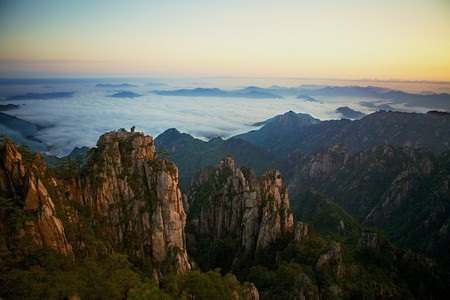 According to new data from the World Travel and Tourism Council, the five fastest-growing cities for tourism are all in China.

Have you ever thought about visiting Chongqing in China? Well, according to the latest data from the World Travel and Tourism Council (WTTC), this lesser-known city in southwest China is the fastest growing destination for tourists in the world.

Indeed, Chongqing topped the list of the world’s fastest-growing cities for tourism and is expected to grow its tourism industry by 14 per cent in the next 10 years. The report looked at the likely future contribution to GDP by the tourism sector of 65 cities, including 21 in the Asia Pacific region.

The top five cities, all of which are in China, haven’t miraculously become popular with hordes of international tourists overnight – the growth in these cities is largely due to the domestic Chinese tourism market. In fact, according to the report, cities such as Chongqing and Guangzhou rely on spend from Chinese nationals for 94.5 percent and 89.1 percent of their travel & tourism GDP respectively. 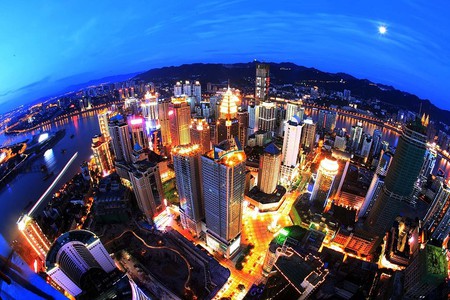 With a population of over 1.3 billion, it’s little surprise that China’s domestic travelling market is huge. China is also home to the world’s largest number of outbound tourists as well; 122 million Chinese tourists travelled overseas in 2016. That figure is expected to reach 200 million by 2020.

China is also home to the world’s most profitable tourism cities. Shanghai makes US$30 billion a year from tourism, more than any other city in the world. This is followed by Beijing US$29 billion. 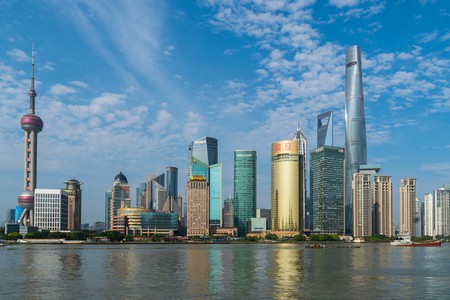 Shanghai makes more revenue from tourism than any other city in the world. Caption | © steven_yu / Pixabay

In other words, much like China’s population, it’s domestic tourism industry is huge – far eclipsing anywhere else in the world. As it stands, only 8.7 per cent of China’s population own a passport, this is expected to change drastically in coming years. Meanwhile, the current lack of travel documents explains why it’s mainly Chinese domestic destinations that are currently benefiting from such huge visitor numbers.

The five remaining cities that complete the top 10 list of the world’s fastest-growing cities for tourism are also in Asia. These include Manila (capital of the Philippines), Delhi in India, Kuala Lumpur in Malaysia and Jakarta in Indonesia.

But as for Chongqing – is it worth a visit? Chongqing is a port city in southwest China. It’s a major manufacturing and transportation hub and is among China’s most polluted cities. It’s subsequently earned itself the name “fog city”. 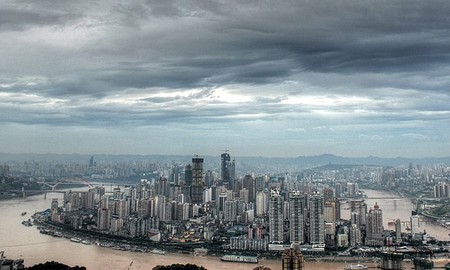 Chongqing is one of China's most polluted cities and has been nicknamed "Fog City". Caption | © Oliver Ren / Wiki Commons

While it might not be the first choice of places to visit in China, it is popular for its culinary specialty called hotpot – you cook raw vegetables and meat in a bowl of spicy broth and it’s delicious. But as a travel destination alone, unless you have a particular fondness for foggy or heavily polluted cities, you might leave Chongqing off the bucket list for the time being.