Technology and Tradition: The Modernization of Chinese New Year 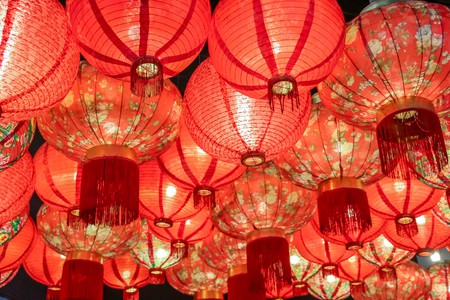 The celebration of Chinese New Year (CNY) is nearly as old as China itself. For 5000 years, people have been wearing red, eating dumplings, and giving monetary gifts to ward off evil spirits. These traditions have remained largely the same. Until now. Thanks to the rise of technology and increasing prosperity of the Chinese people, this ancient holiday looks almost nothing like it did even 30 years ago. 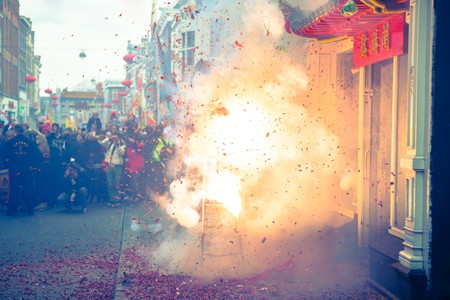 This year, an estimated 700 million people will tune into state broadcasting network CCTV’s annual New Year’s Gala. As fireworks burst outside, grand performances of song, dance, and drama will burst forth on screen, and the viewers will eat it up as quickly as they do their delicious and traditionally prepared fish and Nian gao (CNY cake made with almonds and Chinese brown sugar). Now the most watched entertainment show in the world, this cultural zeitgeist is only 34 years old. But even at 34, it’s older than most CNY observances.

What was once a holiday celebrating the start of a new farming season has become an opportunity for migrant workers to return home to their villages and wealthy families to take a ski trip to Hokkaido or cruise to the Maldives. In fact, the holiday represents the largest human migration in history as 2.9 billion people board bullet trains to travel past empty cities at 186mph (300kmh). 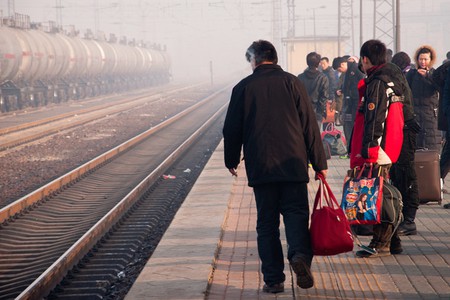 While the CNY national holiday only lasts 3 days, the chunyun period of migration lasts 40 days to accommodate everyone’s travel. And yet, the number of trains available during this time is still inadequate, as the average daily capacity of China’s rail lines is just a tenth of the number of expected travellers. Up until 2009, this created an acute scalping economy just before the holiday. Scalpers would buy tickets in bulk as soon as they went on sale and inflate the prices significantly for resale. The 2009 addition of QR codes that link tickets to their original purchasers all but eliminated this issue, regulating ticket prices and crowded train stations. No longer do train-travelers have to wait in long, chaotic lines at the station. Instead, they can use mobile travel sites like Ctrip to buy tickets from home. 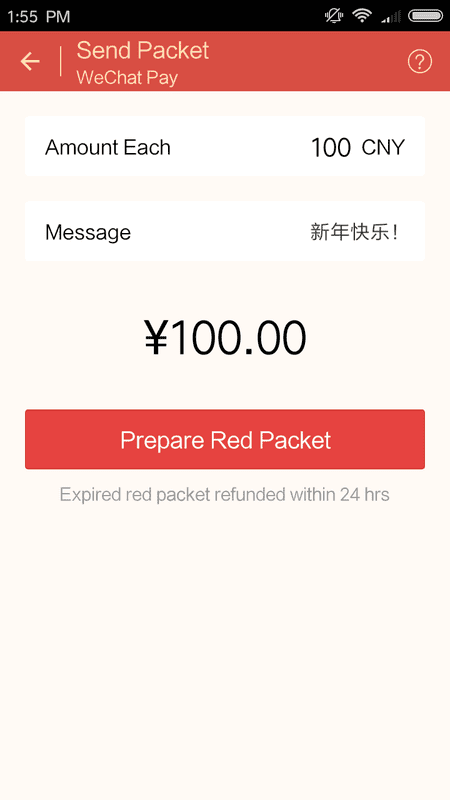 Hongbao | Courtesy of the author

The modernization of CNY does not stop at train travel. One of the oldest New Year traditions involves the giving and receiving of hongbao, red envelopes filled with crisp money. Physical hongbao are still passed around, but are increasingly given digitally, thanks to texting and social networking app Wechat. The app’s wallet feature allows users to write in the desired amount for the gift, pair it with a pithy greeting, and send it into the ether. In 2016, Wechat parent company Tencent reported 31.2 billion e-hongbao sent between February 7 and February 12 alone. That year, the company ran a campaign whereby users could post blurry photos to their friend circles that could only be seen clearly if viewers sent the poster a hongbao. This, of course, led to a glut of pornographic images, forcing the company to suspend the campaign. 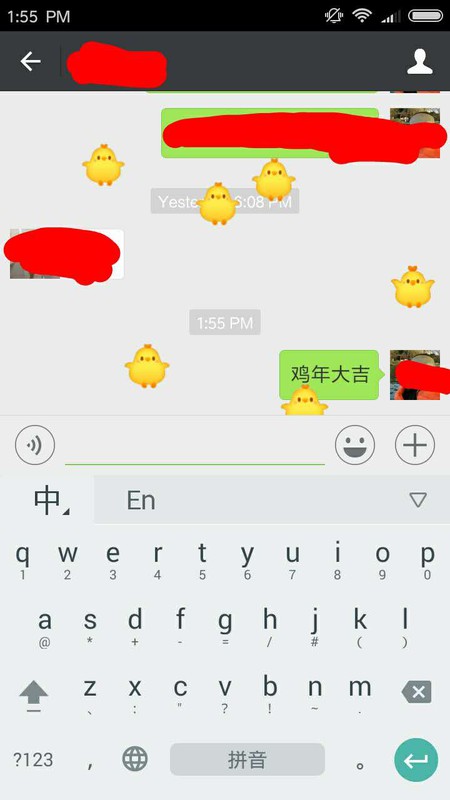 Wechat is also used during the holiday to send out 4-character greetings like this year’s 鸡年大吉 – a year-of-the-rooster spin on a traditional Chinese New Year’s greeting. The words prompt little yellow chicks to pop around the text screen. Arguably, tech developments in the virtual social space have discouraged human interaction between friends and loved ones. On New Year’s Eve, families will still gather for a big dinner, but the guest of honour at every table will be the cell phones that celebrants can’t ignore, lest they miss out on tapping furiously for a hongbao.

Also present at the dinner table might be a rented boyfriend or girlfriend, another tech-age phenomenon that has changed the face of CNY. One vestige of old China that still exists is the pressure on young people to find a suitable marriage partner before turning 30. The pressure is particularly immense for women, who are expected to focus on marriage over career. Not wanting to lose face, and hoping to get their parents off their backs, some of these women take to special rent-a-boyfriend websites like 89yn.com or e-commerce platforms like Taobao.com to find men willing to pretend to be besotted in front of family in exchange for large sums of money, usually around RMB1000 ($145) per day. Such sites exist year round, but attract the largest number of users during the Chinese New Year holiday.

The New Year’s Eve dinner itself may be booked through a food delivery app; meaning less time in the kitchen for families, but more work for delivery drivers. And with the click of a button, New Year’s gifts like natural health pills, baijiu, wines, fresh milk, eggs, olive oil, and fruit are also available for delivery, creating an online shopping frenzy that doesn’t subside throughout the holiday. 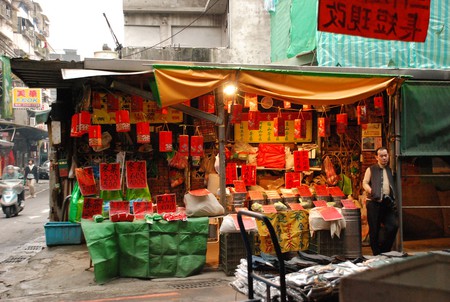 Some older generation folk may get nostalgic about the days when they had to walk uphill both ways to buy a basket of oranges to gift to relatives, but most are supportive of these new developments – as long as the traditions are updated and not overhauled completely. The lightning speed of modernisation in China in all aspects of day-to-day life shows no sign of stopping or abating, reflecting the ever-growing levels of wealth and opportunity. Looking at the ways that Chinese New Year has changed could help provide sinophiles insight into what the world’s second-largest economy might do next.