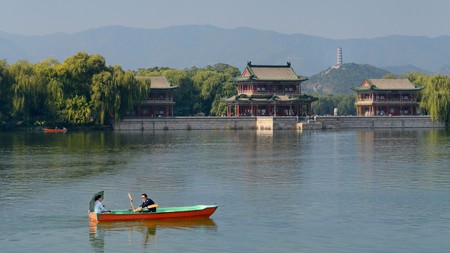 Get a feel for the populous, ancient capital of Beijing from home | © Gaertner / Alamy Stock Photo

As staying in becomes the new normal, Culture Trip invites you to indulge in a spot of cloud tourism. Experience the sights and sounds of a place – without even leaving your home. Today’s destination is a sprawling, densely populated capital city – Beijing.

After months of being on high alert, life in Beijing has largely returned to normal. Shops and cafés have reopened – although you still have to wear a mask to enter, and get your temperature checked. Children can be heard playing outside, and traffic jams are back. Until things return to normal in your neighbourhood, enjoy a sneak peak at this populous, ancient capital from the comfort and quiet of your home.

To Live, a 1994 film from prolific director Zhang Yimou (Hero, Curse of the Golden Flower), is one of the greatest Chinese films of all time. It provides an introduction to modern Chinese history, and captures the look and feel of an older Beijing; including some of the brick hutong (narrow alleyways) that dominated the capital’s landscape for eight centuries. The film also incorporates some of China’s classic art forms like shadow puppets and Peking opera. Beijing native Ge You won the Cannes award for best actor for his role as the family patriarch. The film is banned in China, so all the better that you can enjoy it from abroad. 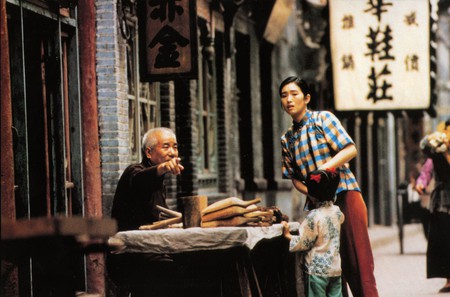 Ai Weiwei is a prolific sculptor and architect whose massive installations often take a company of craftsmen to produce. For example, his Sunflower Seeds exhibit included over 100 million hand-panted porcelain replicas of sunflower seeds. He’s likely the most widely known Chinese artist, due in no small part to his active social media presence and his muck-racking investigations into various ‘sensitive subjects’ in China. For instance, he sought to investigate government corruption and malfeasance when poorly constructed school buildings toppled in the 2008 Sichuan earthquake, taking the lives of many children. His artworks can be seen in museums around the world, with some of them available for viewing online, including this tongue-in-cheek “study in perspective.” 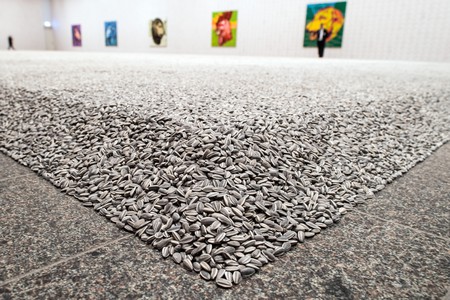 This tune, “In Beijing”, by a band called 隐藏 (pronounced Yǐncáng) whose name translates to ‘Hidden’, will get you pumped to do those house chores. For those who understand Chinese (or can use Google Translate), the lyrics are rich with references to the capital’s quintessential elements – the embassy district, Tibetan Buddhist temples, Tiananmen Square, the Great Wall – the two-minute song is essentially a summary of the city. They also rap using that well-loved Beijing accent, which tacks on a guttural “er” to end of many words. Some lyrics reveal how much Beijing has changed in the decade since this song was released, mentioning that people used to get around mostly by bike.

Baijiu is often cited as being the most consumed liquor in the world – although most of that happens in its native land, China. The hard spirit averages around 50-65 percent ABV, making it one of the most potent drinks you can find. The company that makes Maotai-brand baijiu is the world’s most valuable liquor firm, currently priced at around £130/share. Beijing’s brand of baijiu is Red Star, which goes through two distillations, and is sold at the government-subsidized price of £1.60 for a palm-sized bottle. 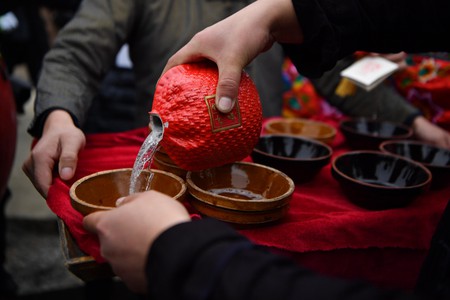 Baijiu is the world’s best-selling spirit, even though it is hardly known outside of China | © Xinhua / Alamy Stock Photo

First published in 1937, Rickshaw Boy follows a poor, orphaned country boy as he doggedly pursues a singular ambition – to own his own rickshaw. Written by Lao She, a Beijing native and one of the most significant figures of 20th-century Chinese literature, the story is a dark look at life on the margins of society. The original ending seemed to be too depressing for English-language audiences, so the translated version is markedly different from the original text. 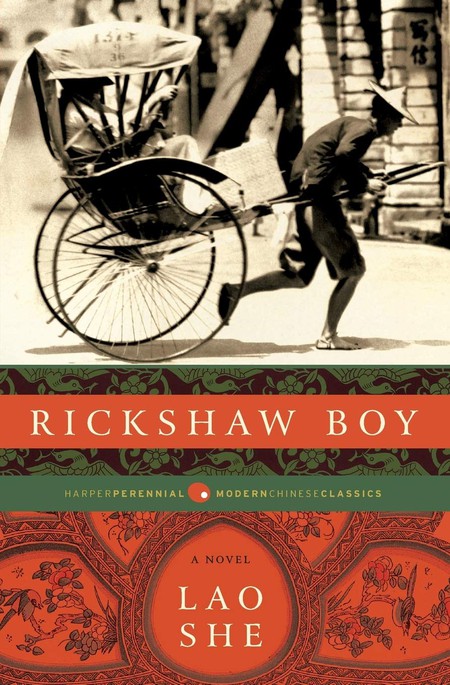 ‘Rickshaw Boy’ by Lao She tells the story of a fictional Beijing rickshaw man | © Harper Perennial;
Give us feedback