Spotlight on a Chinese Province: Zhejiang 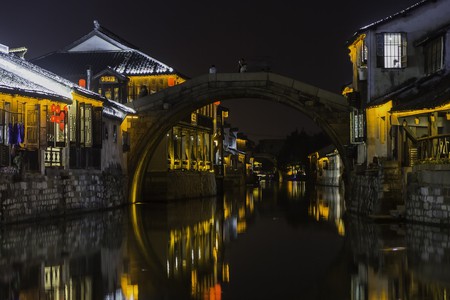 Located on the east coast of China just below Shanghai, Zhejiang province acts as an escape for those who live in its bustling northern neighbor. Zhejiang has a much longer history than Shanghai, and it is this history that provides many of the province’s biggest draws. The province has both strong agriculture and aquaculture and fresher air than much of the rest of China’s east. Even its biggest cities are filled with nature, and Zhejiang’s cuisine is regarded as one of the Eight Culinary Traditions of China.

Hangzhou, the capital of Zhejiang province, may be a city of over nine million people, but going there feels like a true getaway. The city’s biggest draw is Xihu, or West Lake, one of the most famous natural attractions in all of China. It’s not surprising that the lake has long been the subject of poems and songs. It’s absolutely breathtaking. Rent a boat and watch the sunset over the surrounding hills or grab a bicycle and follow the perimeter of the lake, crossing traditional bridges and pavilions along the way. Once you’ve checked Xihu off your list, take a bus or car to the outskirts of Hangzhou to see the unique tea terraces and miles and miles of untouched landscape. 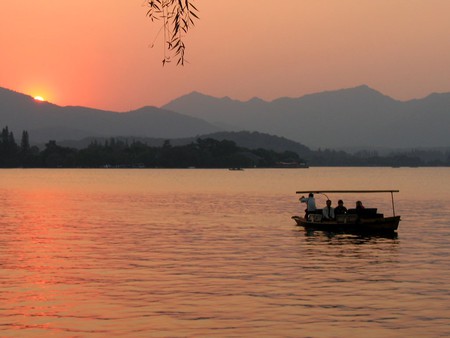 With a history dating back as far as 4800 BC, Ningbo is one of China’s oldest cities and now home to one of the world’s busiest ports. The city has many strong Buddhist connections, incidentally making its temples the city’s must-see attractions. Among them are the 1700 year-old Asoka Temple, which houses the rare Buddhist relics of Sakyamuni, the founder of Buddhism; 1600 year old Tiantong Temple, known for its scenery and subtle architectural style; and Baoguo Temple, which boasts one of the best-preserved wooden structures of its type in China. 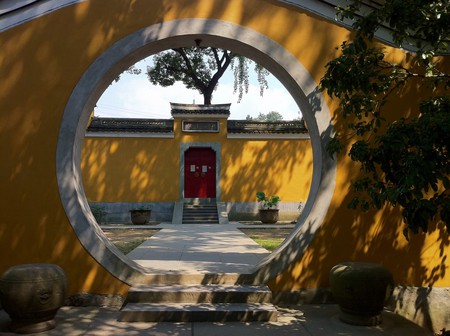 Due to its long history and preservation of ancient culture, Shaoxing is fondly known as the “Museum without Walls.” It’s also known as the “Land of Celebrities” for being the birthplace of renowned author Lu Xun and former premier of the People’s Republic of China Zhou Enlai, both of whose residences are open for tours. Other attractions include Anchang Ancient Town, Kuaiji Mountain, Baicao Garden and Orchid Pavilion. Don’t leave town without trying the famous Shaoxing wine, a Chinese rice wine used for drinking, medicine, and seasoning. 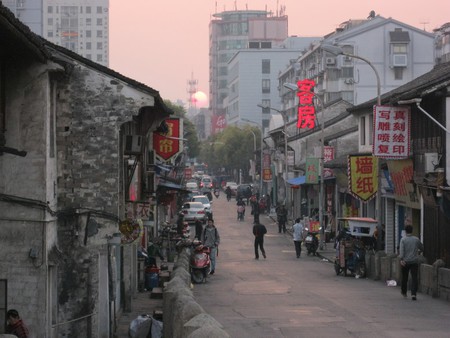 Yiwu is a small city by Chinese standards, with only one million residents. However, the city is famous across the country as a commodities center and hub for Chinese exports. In fact, in 2013, over 60 percent of all Christmas decorations originated in Yiwu. As an export hub, the city has drawn in a significant Muslim refugee population, who work primarily in the business sector. Yiwu is certainly not Zhejiang’s most tourist-friendly town, but if you want cheap goods straight from the source, Yiwu is the place to go. 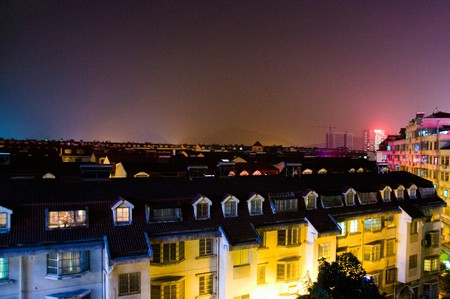 Zhuxiang National Forest Park, more commonly referred to as Anji Forest, is the largest bamboo nursery in China and the filming location for much of the film Crouching Tiger, Hidden Dragon. Here you can hike through the endless bamboo trees, raft on the river and admire the acres of tea gardens. 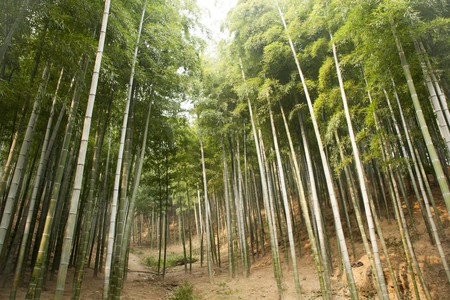 While some travelers may recommend the tourist-saturated alternative Wuzhen, Zhejiang’s best water town is Nanxun. Peaceful Nanxun is one of the area’s only ancient water towns that hasn’t given way to commercialism. Visitors can enjoy the sight of locals relaxing by the canals and going about their daily business, just as they have been for hundreds of years. Nanxun has a RMB100 (US$15) entrance fee that covers all attractions except boat rides. Highlights include Little Lotus Garden and Jiayetang Library. 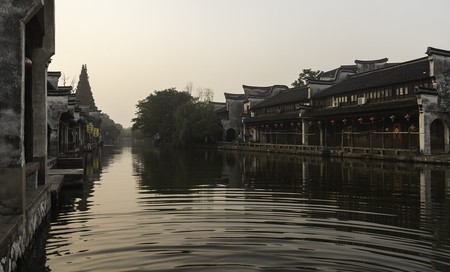 Located 60 kilometers from Hangzhou, Moganshan (Mount Mogan) is where the Shanghai elite go to play. It first attracted foreigners in the 1880s, and by 1910, approximately 300 foreigners had set up summer homes on the lush hills. Many of those colonial style villas are standing to this day and serve as inns and resorts for those who can afford to stay in them. The primary activity in Moganshan, other than relaxing, is hiking, either through the ubiquitous bamboo forests or through the tea fields. 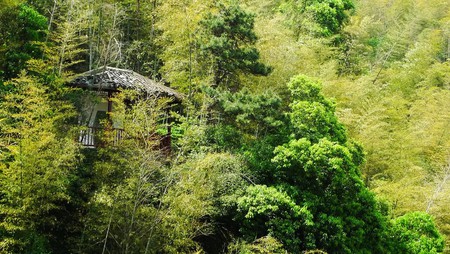 Zhejiang cuisine is regarded as one of the Eight Culinary Traditions of China. It is characterized by light, fresh flavors and the wide use of both fresh and saltwater seafood. Famous dishes include Beggar’s Chicken, shrimp cooked in Longjing tea and West Lake chuncai soup.