Spotlight on a Chinese Province: Shandong 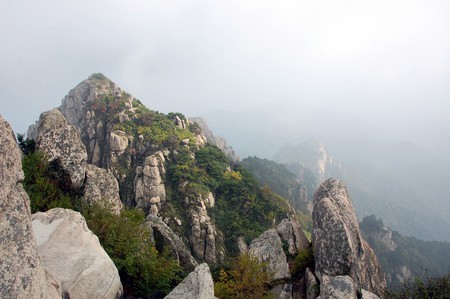 Shandong is an affluent coastal province in the east of China, famous for being the birthplace of Confucius, and, more recently, for its German history and vast wine production. Meaning “East of the Mountains,” Shandong is located to the east of the Taihang mountain range. The province has been significant in the development of Taoism, Chinese Buddhism, and Confucianism and served as part of the German sphere of influence during the early twentieth century. Today, this colonial influence can still be felt in Shandong, particularly in the cities of Qingdao and Weihai, a former British stronghold.

While not the capital of Shandong, Qingdao is the province’s largest and most well-known city. To most, the city conjures nights of drinking a few too many eponymous Tsingtao beers, and to others, memories of days spent on the beach and under a clean sky. Regarded by most as one of China’s most livable cities, Qingdao is more than just a place to visit a Germany-in-China brewery. The city is dotted with plenty of parks and green spaces, not to mention the handful of wonderful beaches and museums. 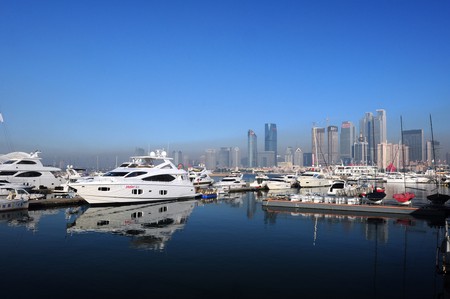 Nicknamed the “City of Springs,” Jinan is home to the 72 Famous Springs, due to the city’s position south of the Yellow River. It is the capital of Shandong province and the best jumping-off point for nearby Qufu and Taishan. The most famous of the city’s springs is Baotu, which is one of the best but most crowded and expensive. A cheaper and more peaceful alternative is Five Dragon Pool, located outside Jinan Old City. 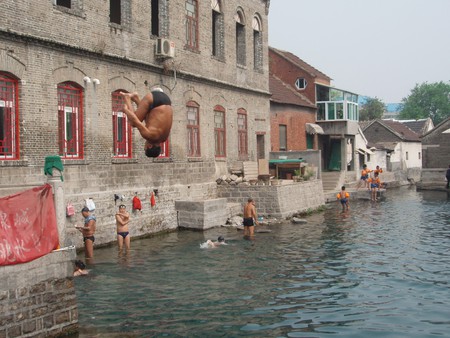 Spring in the Center of Jinan | ©Tyler/Flickr

Not only is the town of Qufu the ancestral home of famous Chinese philosopher Confucius, but is also said to be the birthplace of the mythical Yellow Emperor. The town’s history is well preserved, with several buildings designated as UNESCO World Heritage Sites. The old walled city is where to see the most significant Confucius-related highlights, including the Kong Family Mansion, where the direct descendants of Confucius lived during and after the Song dynasty. 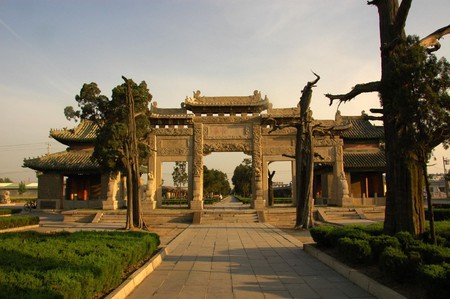 Yantai is a small port city on the coast of Shandong and the home of Changyu Wines, the largest wine producer in China. You can learn more about the brand at the Chateau Changyu-Castel vineyards in Yantai’s Beiyujia Village or at the Changyu Wine Culture Museum. Other tourist attractions include the Changdao National Nature Reserve and two major beaches. 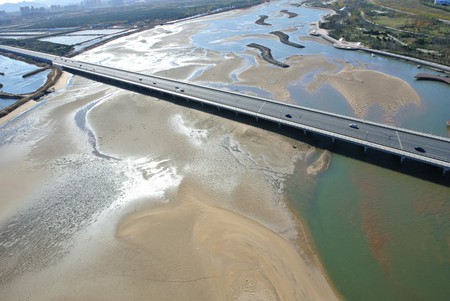 Taishan is reportedly the most climbed mountain in China, almost certainly due to its Taoist significance. In fact, worshiping on the mountain was once a sacred rite for emperors, who would climb the peak and offer sacrifices of food and jade. There are many remnants of Taishan’s religious history, from inscriptions to temples and tablets. The mountain was designated a UNESCO World Heritage Site in 1987 and continues to be restored for the millions who make the pilgrimage there each year. 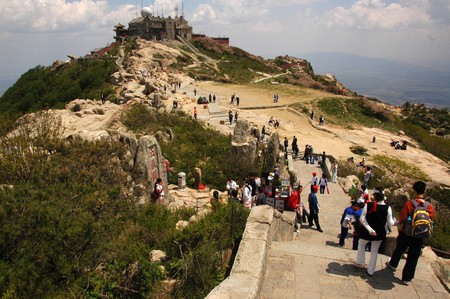 Shandong cuisine is one of the Eight Great Culinary Traditions of China. The food, which uses a lot of sugar and scallions, is lightly aromatic and fresh. Well-known Shandong dishes include basi digua, a dessert made of carmelized sweet potatoes, and stir-fried pig’s kidney. Of course, as a coastal province, Shandong has no shortage of seafood, which is prepared lightly to highlight the original flavors.