Spotlight on a Chinese Province: Hubei 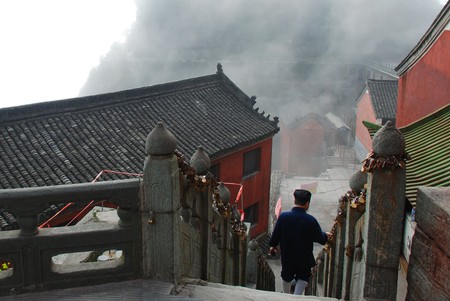 Hubei is located in central China just above Hunan and south of Henan. It is often called the “Land of Fish and Rice” and is a major agricultural and transportation hub for the nation. It has a long and storied history, being once a part of the powerful State of Chu, which fought against the State of Qin, the eventual unifier of China.

Wuhan is the capital of Hubei and the most populous city in central China, with over nine million residents. Lying at the intersection of the Yangtze and Han Rivers, Wuhan is also a major port city. Its history dates back over 3500 years when Wuhan was three separate cities known as Wuchang, Hankou, and Hanyang. The biggest sight in the city is the Yellow Crane Tower, considered one of the four great towers in China. The tower sits atop Snake Hill and offers a panoramic view of the city. Other tourist highlights include trendy Tanhualin Street, Mao Zedong’s Summer Villa, and the Wuhan Sex Museum. 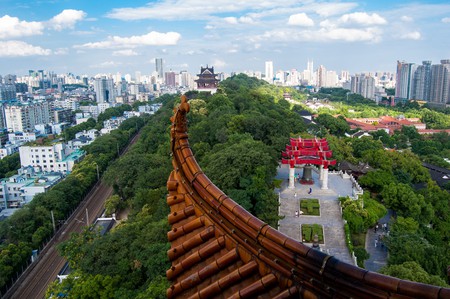 Yichang is the second largest city in Hubei and the location of the controversial Three Gorges Dam. While the dam flooded nearby archaeological and cultural sites, displacing 1.3 million people and causing significant ecological changes, the Three Gorges itself is known to be one of the most beautiful places on the Yangtze River. It is rated a AAAAA scenic area by Chinese authorities, meaning it is in the highest category against its peers in terms of quality. 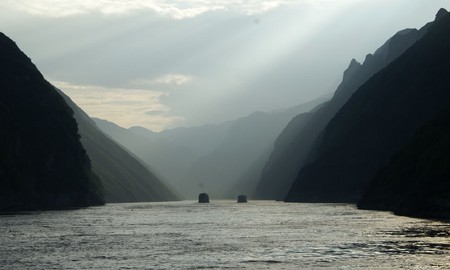 The gorgeous Wudang Mountains are located in northwest Hubei and are home to several Taoist temples and monasteries. The mountains have also long been associated with the Taoist practice of Tai Chi. According to legend, the martial arts style was founded by a Taoist hermit who lived in the Wudang Mountains in the 12th century. 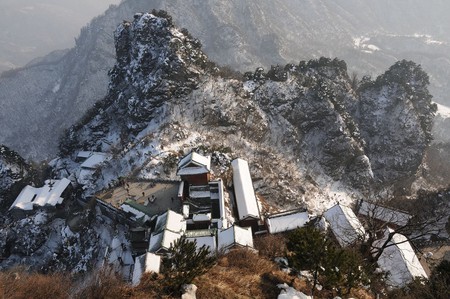 Jingzhou is a major city located on the banks of the Yangtze River. It was supposedly built by the famed Three Kingdoms-era general Guan Yu. The old city walls, which were rebuilt in 1646, have been remarkably well preserved and stand in their former glory, boasting gates, watchtowers, and battlements. 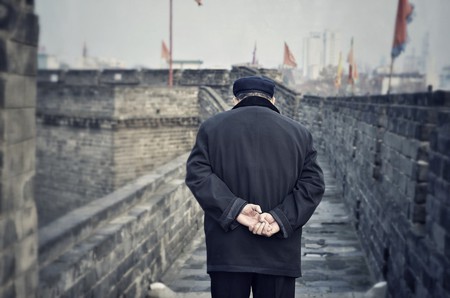 While the small city of Xianning is known by three names – “City of Osmanthus,” “City of Nan Bamboo,” and “City of Tea” – it is most famous for being a city of hot springs. And while the hot springs are the biggest draw for tourists, Taiyi Cave, Lushui Lake, Mount Jiugong, and other scenic spots abound.

Being the “Land of Fish and Rice,” Hubei unsurprisingly uses plenty of these two staples in its cuisine. Neighboring Sichuan and Hunan provinces, both renowned for their mouth-numbingly spicy food, have influenced Hubei cuisine, which uses several types of dried peppers to flavor its food. The cuisine specializes in steamed dishes and emphasizes color matching in meals. Famous dishes include rice pancakes, Hubei duck and the three steamed dishes of Mianyang.