Spotlight on a Chinese Province: Hebei 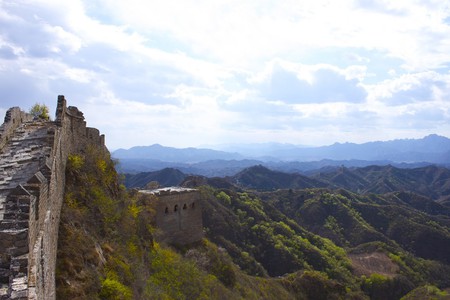 Hebei, meaning East of the River, lies in China’s northeast, just above the Yellow River. Like its neighbor Beijing, Hebei experiences hot summers and very cold winters, with snowfall guaranteed to paint the cities white at the beginning of each year. It has a storied history and leaves behind relics of its imperial past in the forms of tombs and temples dotted throughout the province. While many associate the province with its many mega-cities, Hebei is also home to vast natural landscapes, from the mountains in the north and west to the Bohai Sea in the east.

Shijiazhuang is the capital and largest city in Hebei. The city itself, like many in China, suffers from serious pollution, particularly in the winter. However, lying just east of the Taihang Mountains, Shijiazhuang offers plenty of escapes into nature. Some of the highlights in and around the city include Zhaozhou Bridge, considered the oldest stone bridge in the world; Cangyan Mountain, the filming location of the final scenes in the film Crouching Tiger, Hidden Dragon; and the Tang dynasty-era Pilu Monastery. 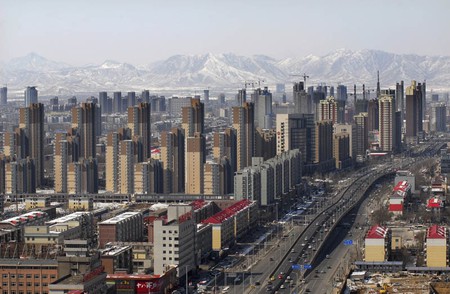 Located just 150 kilometers (93 miles) southwest of Beijing, Baoding tends to get overshadowed by its neighbor. Like the national capital, Baoding contains many notable historic sites. However, unlike Beijing, Baoding is not overcrowded with tourists. There’s the Wulonggou section of the Great Wall, known for its high density of watchtowers, and there are Western Qing tombs and centuries-old pagodas. Ruins, pavilions, temples—yes, Baoding contains them all.

As one of the host cities for the 2022 Winter Olympics, Zhangjiakou is a name you should get to know now. Nicknamed the “Gateway to Beijing,” Zhangjiakou is strategically located between the Mongolian Plateau and the North China Plain. Within the city, you will find Dajing Gate, the only gate on the Great Wall of China, and outside of the city, you can enjoy towering mountains and the winding Sangyang River. 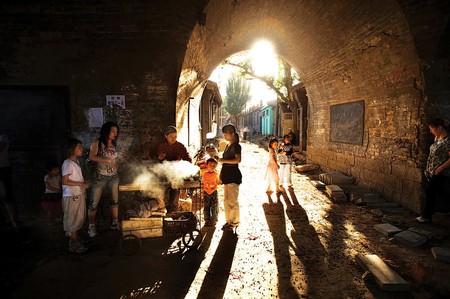 Beijing isn’t the only place to see the Great Wall of China, and some may argue it’s not even the best. At Shanhaiguan in Hebei, the Great Wall meets the sea. It is here that invading Manchu forces entered China and established the country’s last dynasty, the Qing. The area is also a place to enjoy less crowded sections of the Great Wall, with some restored and others in hikeable ruins, than one finds in Beijing. 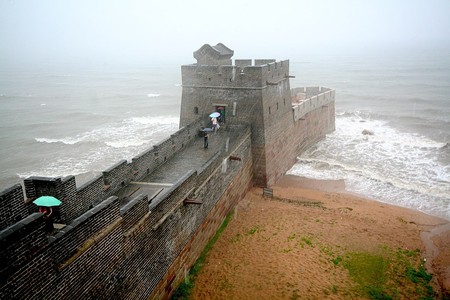 Chengde Mountain Resort is a large imperial palace and gardens complex dating back to the Qing dynasty. Once a favorite getaway of China’s imperial court and literati, Chengde is still an escape, albeit a more accessible one. The scenic spots on-site are designed in traditional Chinese form, with landscaped gardens similar to ones you see in Suzhou. 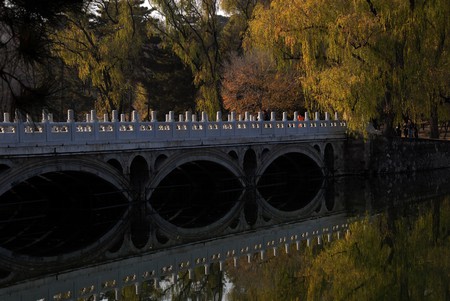 Famous for being one of the best beaches in China, Beidaihe draws sun-seeking tourists from across the country and Russia. As such, it can get crowded in the hot months and is perhaps best to avoid during peak seasons. However, for those visiting in the fall or spring, Beidaihe offers a relaxing getaway from the nearby city of Qinhuangdao. 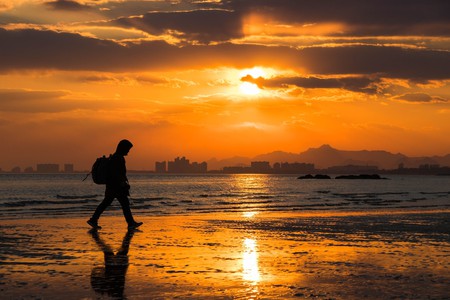 While Hebei has many mountains to choose from, Tuoliang, meaning Camel Back, is easily one of the most beautiful. Home to nearly 100 waterfalls and several natural springs, Tuoliang is a nature lover’s paradise. 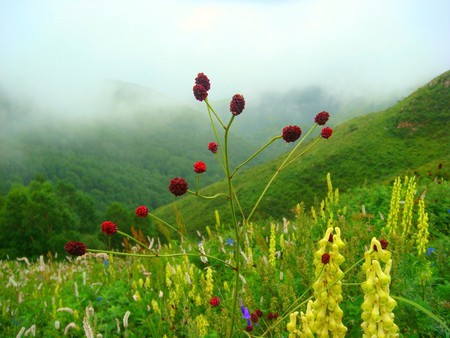 As one of China’s leading agricultural provinces, Hebei has no shortage of locally cultivated delicacies. The lakes and sea of Hebei provide diners with plenty of fresh seafood, prepared simply. The cuisine favors strong and savory flavors and relies on the wild game of the province’s mountains and valleys. One of the most popular dishes is donkey burgers, which, ironically, are sourced from outside of Hebei, as far away as Burkina Faso.