Spotlight on a Chinese Province: Guizhou 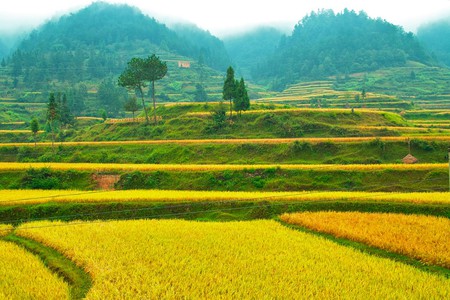 Located in southwestern China, Guizhou is one of the country’s most culturally diverse provinces, with the ethnic minority groups Miao and Yao making up over 37% of the population. It is also one of the nation’s poorest provinces, despite being rich in natural resources. The landscape is largely mountainous, and the region is home to a thriving ecosystem full of plant species native only to Guizhou. Perhaps the province’s biggest claim to fame, however, is its status as the birthplace of Maotai, a particularly potent brand of Chinese spirit.

Guiyang is full of history, despite having seen rapid growth from the 1990s onward. In fact, Guiyang has been the capital of Guizhou since it became a province in 1413. Historical sites around the city include Qingyan Ancient Town, which dates back to 1378, and Jiaxiu Pavilion, built during the Ming dynasty (1368-1644). Another must-see in the city is Qianling Park. This central city park is bustling with activity, including from the local wild monkeys. 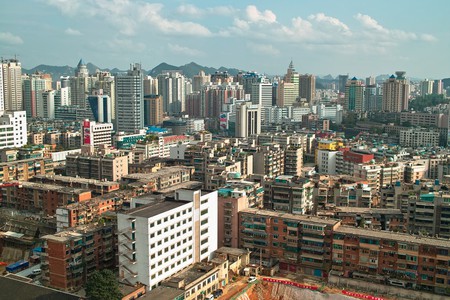 Anshun is not a large city by Chinese standards, having only two million or so residents, but it is on the beaten tourist path because of Huangguoshu Waterfall. The waterfall is one of the largest in China by volume of water dispelled and looks different from every angle. 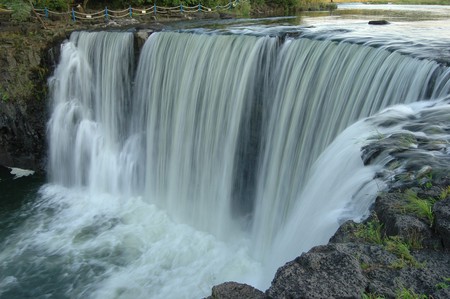 Zunyi is the economic capital of Guizhou province and of particular significance to the Chinese Communist Party. Indeed, it is where Mao Zedong was elected leader of the Party after the Long March. Devoted Chinese tourists flock to the city to see the Zunyi Conference and Revolutionary Historical Sites, but the city still lacks recognition by most foreign tourists. 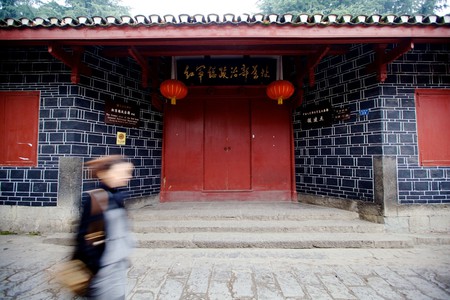 Qiandongnan Miao and Dong Autonomous Prefecture is Guizhou’s biggest tourist draw. Home to the largest concentration of ethnic minorities in the province, Qiandongnan is a wonderful place to experience unique cultures just minutes from each other. Some of the towns in the prefecture have given way to the tourism monster and capitalized on their uniqueness by selling tickets to ethnic dance performances and the like, but many are still worth visiting for their rural vibes and one-of-a-kind architecture, as can be seen in the images below. 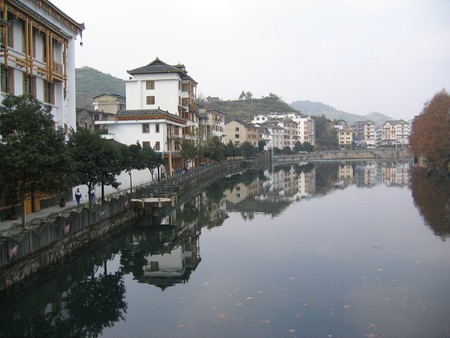 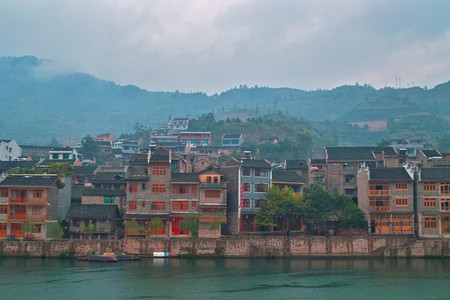 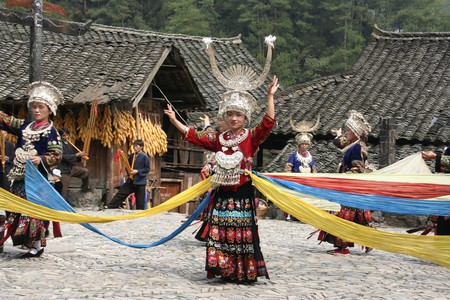 Guizhou cuisine, not as famous as Sichuanese cuisine, is equally spicy, if not more. Particular to the Guizhou palate, though, is the tendency towards sour flavors. There is even a local saying that demonstrates the importance of eating sour foods: “Without eating a sour dish for three days, people will stagger with weak legs.” Popular dishes include spicy hot rice noodle soup with lamb and bean curd, sour fish soup, and grasshopper salad.