Spotlight on a Chinese Province: Fujian 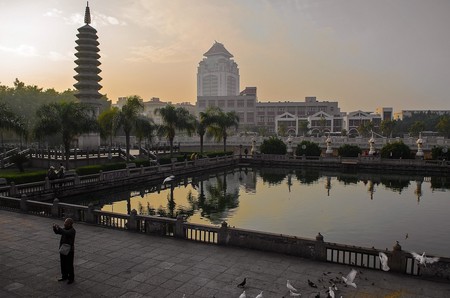 Fujian is a province on the southeast coast of China, across from Taiwan. Most of the province is governed by the People’s Republic of China, but some Fujianese islands, namely Kinmen and Matsu, are controlled by the Republic of China (Taiwan). It is one of the largest tea-producing provinces in China, as well as one of the country’s most affluent. Like most Chinese provinces, Fujian is made up of primarily Han Chinese; however, uniquely to Fujian and the surrounding areas, many of the Han residents identify as Hakka, a culturally distinct group of Han Chinese.

Coastal city Fuzhou is the capital of Fujian province. While not as famous among tourists as nearby Xiamen, Fuzhou is unique in its rare preservation of historical buildings. In the heart of downtown can be found Three Lanes and Seven Alleys, comprised of an impressive 268 Fuzhou-style residences from the Ming and Qing dynasties. Many of the homes in the alleys are still privately owned, but some have been opened up to tourists for a fee. As much of the rest of China has bulldozed its history, it is refreshing to see such a commitment to its conservation in Fuzhou. 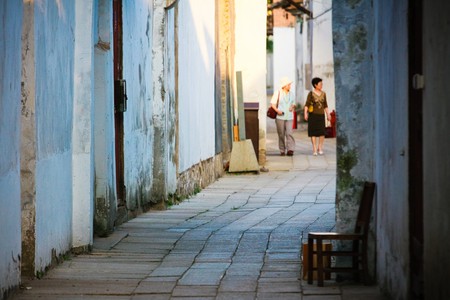 Coastal Xiamen, once known as Amoy, is notable for several reasons. First, it is one of the port cities forcibly opened by the British after the First Opium War, and second, it is one of the original four special economic zones targeted by Deng Xiaoping for foreign trade and investment in the early 1980s. Due to this unique history, Xiamen has a wealth of colonial architecture and a well-developed economy. The city is very green and livable, and the beaches, particularly those at Gulangyu Island, are popular for weekend getaways and relaxing afternoons away from city life. 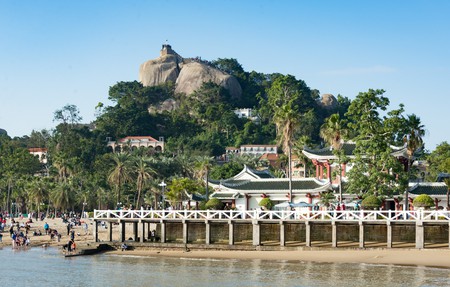 Quanzhou is Fujian’s largest city, with over eight million residents. While now overshadowed by Fuzhou and Xiamen, Quanzhou was once one of China’s most significant cities for global trade. During the 11th-14th centuries, Quanzhou acted as the eastern terminus of the Silk Road and was visited by Marco Polo and Ibn Battuta, among others. Its name to them, Zaiton, is even the origin for the English word satin, one of the many products that passed through Quanzhou’s borders. Today, the city still feels Muslim influences, although much less so than it once did. Like many of Fujian’s cities, Quanzhou is known for being beautiful and full of nature. 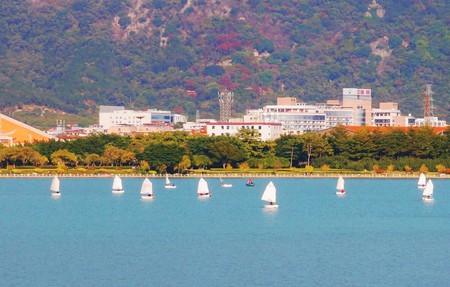 Tulou, which translates as “earthen buildings,” are a distinctive architectural style found only in Fujian’s Yongding District. These doughnut-shaped houses are native to the Fujianese Hakka people, some of whom still reside there today. Each house consists of a circular outer ring surrounding an open-air central shrine. There are over 20,000 tulou remaining in southern Fujian, a small group of which have been designated a UNESCO World Heritage Site. This group, noted for its large scale and ingenious structure, is a popular tourist destination for the region. 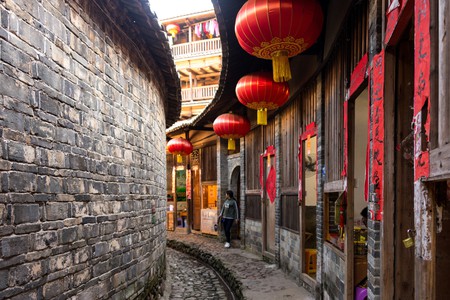 The Wuyi Mountains, located in northern Fujian, are famed for their biodiversity and striking appearance, similar in places to the peaks of Zhangjiajie, also known as the Avatar Mountains. Wuyi is home to numerous tea fields, and is the origin of Da Hong Pao tea, certain strains of which have been known to sell for up to RMB7,052,717 (US$1,025,000) per kilogram. 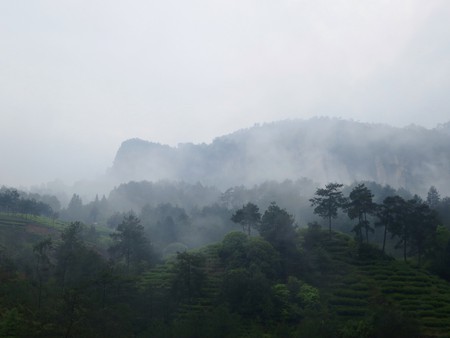 Fujian cuisine, also referred to as Min or Hokkien cuisine, is famous for dishes served in soup. Flavor profiles lean toward the light side, with an emphasis on umami. Famous dishes include qing jiao rou si, pork strips with green pepper, spring rolls, and stuffed fish balls.