Spotlight on a Chinese Province: Chongqing 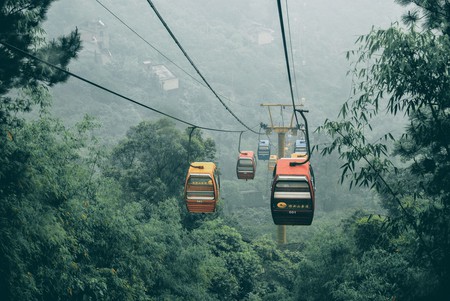 Chongqing isn’t exactly a province. With 1259 towns and 25 districts, it may seem like Chongqing is on the same level as somewhere like neighboring Sichuan. But in fact, Chongqing is one of four directly controlled Chinese municipalities, joining Beijing, Shanghai, and Tianjin. This means that Chongqing is simultaneously a city and a province.

Introduction to the municipality

Chongqing was first made a municipality under Kuomintang rule in the early twentieth century, but was dropped to city status by the Communists in 1954. It was restored to municipality status in 1997 in order to help ease the migration of people displaced by the construction of the Three Gorges Dam, making it the most recently designated current municipality. It is located to the east of Sichuan and shares many culturally similarities with the province of which it was once a part, namely its affinity for spicy hotpot.

While not as internationally well known as fellow municipalities Beijing and Shanghai, Chongqing is the largest of the four in terms of surface area, and the most important city in central China by a long shot. Chongqing served as the capital of the Republic of China from 1937 to 1945 and retains many historically significant sites.

Chongqing is not a popular tourist destination, given its hectic city feel, but those willing to break past the surface will find an ancient treasure trove just waiting to be explored.

Situated on the lower reaches of the Yangtze River, Chongqing is the perfect embarking post for a cruise down the world’s third longest river. This cruise could be a one-hour trip to see Chongqing’s futuristic skyline or a multi-day excursion to see some of the wildest parts of south-central China. 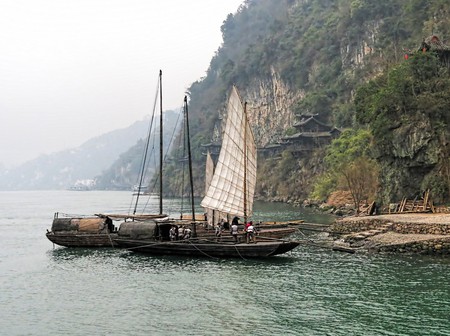 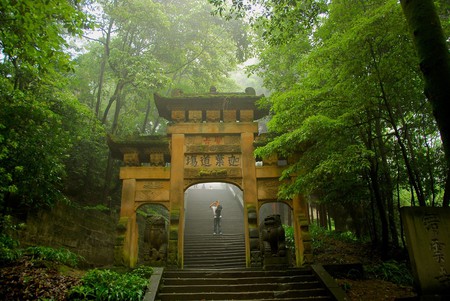 Wuxi County, located in northeastern Chongqing sits on the Daning River and the Daba Mountains. It is one of the most visited tourist destinations in the municipality and is notable for its preservation of ancient witchcraft culture.

Located on the steep hillsides of Dazu County, Dazu Rock Carvings consist of an impressive 50,000 Buddhist, Confucian, and Taoist statues and 100,000 Chinese characters. Begun in 650 AD during the Tang dynasty, the carvings are now a UNESCO World Heritage Site and underrated tourist destination. 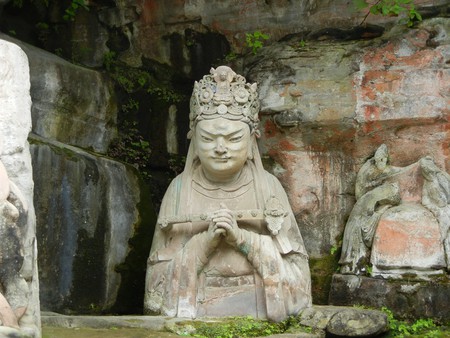 Xueyu (meaning Snow Jade) Cave is the only pure-white karstic cave in China. It is part of the Three Gorges Scenic Area and has a surrounding area home to rare animal species like the golden pheasant and the macaque.

The Diaoyu Fortress was the site of China’s historic resistance to Mongol forces during the Song dynasty and was where Mongol leader Möngke Khan died, spurring the withdrawal of Mongol troops from Syria and East Asia and preventing the Mongol Empire from expanding into Africa.

Chongqing cooking constitutes a sub-branch of Sichuanese cuisine. Its unique characteristics include flavors even spicier and stronger than standard Sichuanese fare. It is most famous for being the birthplace of hotpot, and some may argue it still does the delicacy best.