Something’s Fishy: China Rules That Rainbow Trout Can Be Sold as Salmon 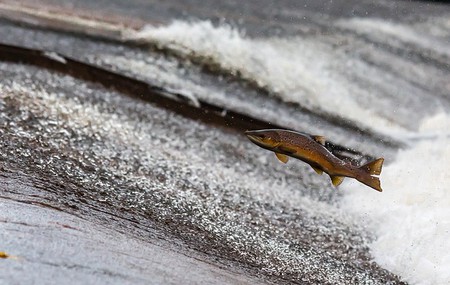 The Chinese government has decided that rainbow trout can now be labelled and sold as salmon, in a move customers and distributors have branded disturbing.

A new ruling in China has decreed that rainbow trout is now allowed to be labelled and sold as salmon.

The move comes after complaints earlier in the year that fish being sold as salmon in China was in fact rainbow trout. Vendors complained about the mislabelling, and instead of banning the practice, the China Aquatic Products Processing and Marketing Alliance (CAPPMA) opted to rule that any fish in the Salmonidae family can now be sold as salmon.

Both salmon and rainbow trout are salmonid fish that look and taste similar, but rainbow trout live in fresh water whereas salmon live in salt water. 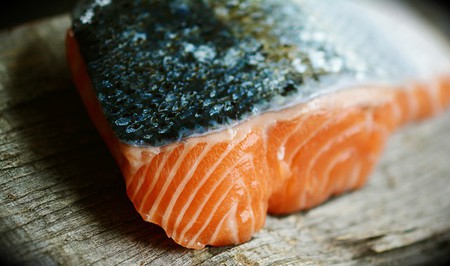 While they look different externally, the filleted product of the two fish is so similar that Chinese state media outlet CCTV revealed in May that a third of fish being sold as salmon is in fact rainbow trout from Qinghai province.

The new ruling has been met with anger from customers, who are expressing their displeasure via the hashtag #RainbowTroutBecomesSalmon on Chinese social media platform Weibo.

“Can we label seas and lake as the same thing? They are technically the same,” says one commenter.

“The trout must be confused. After so many years its identity has suddenly been changed to a salmon,” another writes. 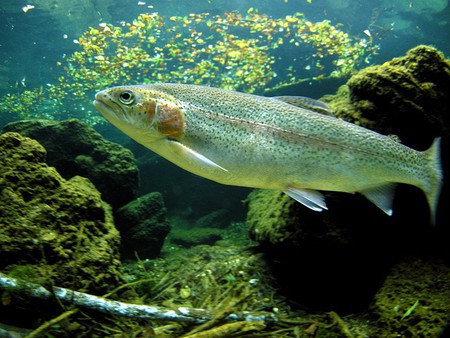 Customers have been especially worried as trout is more susceptible to parasites, and eating raw fish is common practice in the country.

The China Fisheries Association spoke out against this concern, saying that rainbow trout is fed and quarantined hygienically and safely. “Whether salmon has parasites does not depend on whether it is bred in sea water or fresh water,” they said.