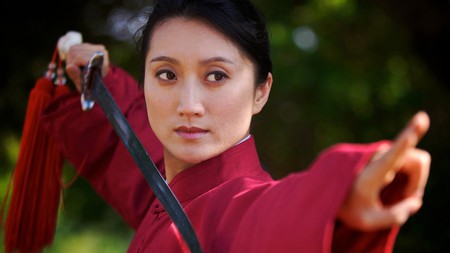 A revolutionary, martyr, and poet “China’s Joan of Arc” is considered by many to be the country’s first feminist.

Qiu Jin will always be remembered for her revolutionary bravery. Her actions, which ultimately cost her her life, were nothing short of extraordinary.

Qiu Jin was born in 1875 to a respected gentry family in China’s southern port city of Xiamen. Like other wealthy daughters at the time, she was raised to be a lady. Her feet were bound from a young age, she learned needlework, and she was set up with a wealthy merchant’s son who would become her husband. 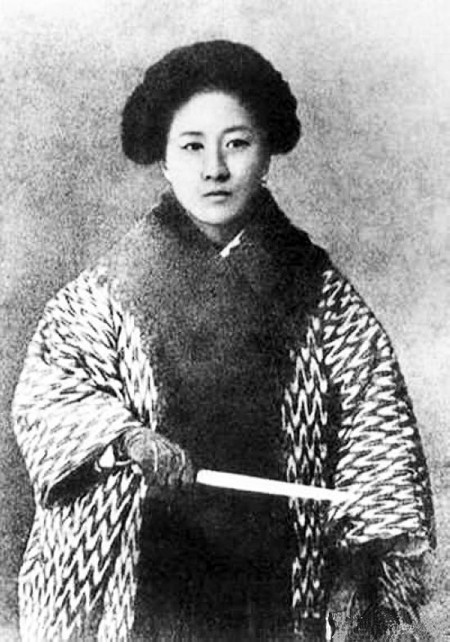 Seven years after marrying, she moved with her husband and their two children to the imperial capital of Beijing. There, in the presence of other urban women, Qiu unbound her feet and struck up an interest in Chinese politics. The Qing government was failing, that much was clear to everyone. Qiu believed not only that overthrowing the foreign Qing (Manchu) and restoring native Han rule would solve all the country’s problems but also that it could not be accomplished without elevating the position of women.

Qiu soon left Beijing, abandoning both husband and children, in order to study in Japan. She enrolled in a women’s practical school where she stood apart from her classmates with her Western male attire and affinity for swordplay. She was most known, however, for her involvement in anti-Manchu secret societies, such as that led by the father of modern China, Sun Yat-sen.

If Qiu Jin was revolutionary before her time in Japan, she was exponentially more so upon her return to China in 1906. Immediately after her return, she founded the short-lived Chinese Women’s Journal, in which she spoke out against issues that she had dealt with, such as arranged marriage and foot binding.

Though Qiu felt oppressed by the family chosen for her, she found a kindred spirit in another family member, cousin Xu Xilin. Together, the two began working to unite revolutionary secret societies, which she was convinced would lead to the overthrow of the Qing. Xu was the founder of the Datong School, ostensibly a training center for physical education teachers but in reality a recruitment and training facility for young revolutionaries. Qiu took over leadership of the school in 1907 and soon learned of Xu’s fate (executed for assassinating the Manchu provincial governor of Anhui). 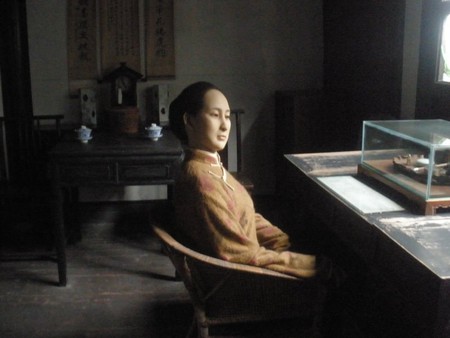 Qiu knew that her time was up as well, and instead of running, she remained in Shaoxing and was captured and beheaded. She was 32 at the time of her death.

Qiu leaves behind a legacy of revolutionary feminism, which was completely unprecedented in China. She also leaves behind a small but impressive poetry portfolio, in which is contained the refrains “My body will not allow me to mingle with the men, but my heart is far braver than that of a man.”