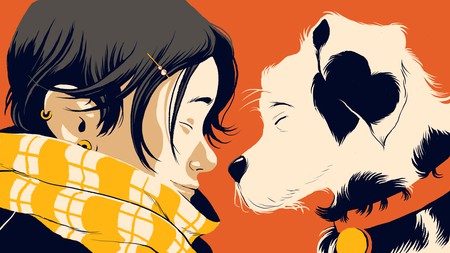 In China’s Tier-1 cities, more and more millennials are getting pets. But in a country where dogs have historically been a food source, can the cultural tensions be resolved?

Walking down the street in Shanghai or Beijing yields some typical sights: kids on their phones, mothers pushing prams – and millennials walking their (almost always tiny) dogs. For those in their twenties and thirties living in the big cities, deciding to own a dog or cat to come home to and care for is increasingly common. 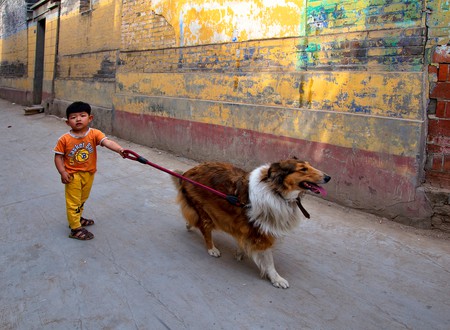 And yet several years ago in Guangdong, south China, a factory worker spotted a dog in the street, scooped it up, took it home and had it for dinner. Unfortunately for the worker, the dog belonged to the wealthy owner of the factory where he worked; unsurprisingly, he was fired. This is not, by any means, an isolated incident. Each year, China inevitably makes Western headlines for Yulin’s Lychee and Dog Meat Festival. While a popular event in China, it’s a chaotic time for animal charities, celebrities, and even wealthy Chinese locals, who swoop in to rescue as many dogs as possible.

The historical role of dogs in China

These stories demonstrate the colossal gap between the rich in China, who have often been influenced by the West, and the poor – often illiterate – working classes, who take food where they can get it and have never adopted the concept of pet ownership. These opposing attitudes towards pet ownership exist for many reasons, the simplest being that China is massive, and is made up of a variety of different subcultures and classes who receive different styles and qualities of education. 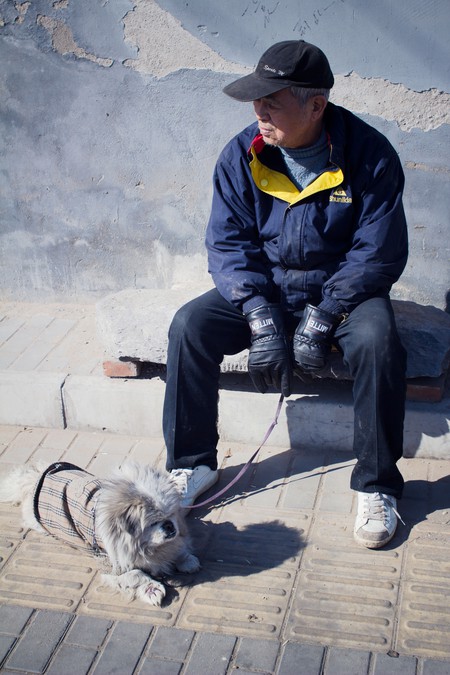 A man sitting with his dog in Beijing. | © long zheng / Alamy Stock Photo

The story of the factory worker is more historically typical of China. In pre-PRC China, certain breeds of dog were bred for specific military or royal purposes: Pekingese were trained rat-catchers; Chow Chows (whose original Chinese name meant ‘lion-dog’) were guard dogs; and Shih Tzus were a prized pet of Emperors and their royal families. All other dogs were wild and considered to be edible meat like any cow or pig.

Looking at how the royal families treated certain breeds of dogs, we know that the concept of owning a pet was not completely alien in China’s past, only that it was reserved for nobility. Until 1993, it was actually illegal to own a pet in Beijing. 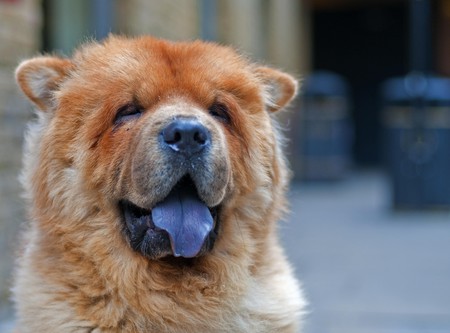 So, what has changed, exactly? Why are we now seeing so many millennials in Tier-1 cities owning pets? Much of this boils down to the fact that those in bigger cities have parents with better jobs – jobs that require a university degree. This in turn guarantees their children an education at a better school, where students will probably learn a foreign language and take part in a greater variety of classes. These same children will be treated to trips to the cinema to see Hollywood blockbusters, exposing them to a range of different cultures from all over the world.

Many of these children have taken vacations to Japan – a country which adores and reveres cats – and to the US, where dogs are known as man’s best friend. Pair this with a better education, where attending university is not only possible but expected, and you have a generation of people who are entirely removed from the idea of dogs as food. One man I know, who returned to Beijing in his forties after spending his thirties living in pet-loving Tokyo, now protests every year at the Lychee and Dog Meat Festival by rescuing the dogs and finding them foster homes in the city. 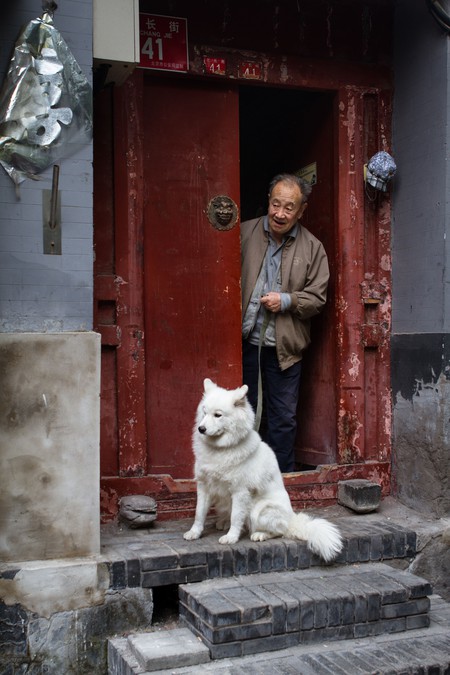 Hui ying, a young schoolgirl I taught in Shanghai, recalls being presented with a dish of meat and noodle soup by her grandmother. “This is an ancient recipe from my father’s hometown in the North”, her grandmother had told her. After the meal the girl asked, “Grandma, what kind of meat was it? It tasted different”. Her grandmother told her that it was dog meat, which is still easily accessible anywhere in China. Cue confusion, upset and tears. In just two generations, the attitude towards what a dog or a cat is for has shifted so wildly in China’s big cities as to be unrecognisable.

My friend Sofia, originally from Chile, now lives in a Shanghai suburb, where she spends her free time rescuing cats off the street. “Often, they are simply feral, but occasionally they have been abandoned”, she says. Once Sofia has found a cat, she takes it immediately to a local vet who cleans it, gives it medicine and hands it back to her. She will then advertise the cat to try and find a foster home for it. “I have learned from experience that older adoptees will not treat the cats well, and the cats often end up back on the street”, says Sofia. She more readily offers the cats to younger millennial adoptees who have grown up thinking of cats as pets, and as such take excellent care of them. She has seen first-hand the generational difference in attitudes towards the treatment of cats, even in the big cities.

With China continuing to grow in population and wealth, the shift towards viewing dogs as pets, not food, is likely to continue – at least in the Tier-1 cities. Whether the more rural areas adopt the stance remains to be seen. Until that point, there will remain a stark, headline-making divide in attitudes. 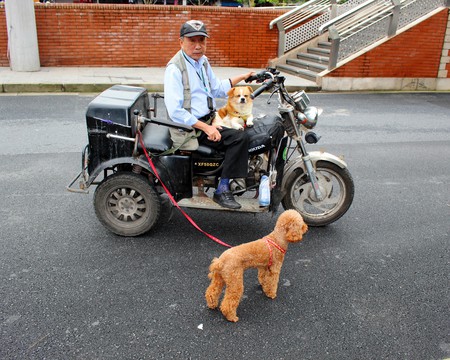