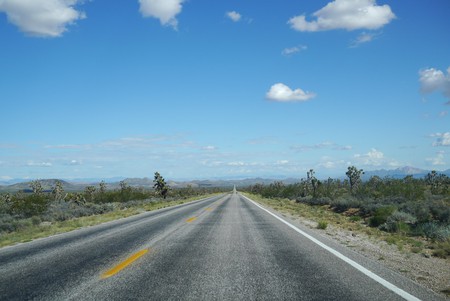 This year, Australia and China have launched the China-Australia Year of Tourism 2017 (CAYOT) in an effort to celebrate and further develop relations between the two countries. According to CAYOT’s site, “China and Australia will organize ‘tourism year’ jointly in 2017, which is an important decision made by both governments focusing on the developing relations between two countries, and fully reflects both governments’ emphasis and expectations on tourism exchange and cooperation of two countries.”

As part of CAYOT, a series of promotional events have been organized for the year, including the recent launch of “Panda Vans” hitting the roads in Australia. The Panda Vans will take Chinese ambassadors on a 30,000km adventure of the Australian outback and the country’s main cities. The Director of the China National Tourist Office, Luo Weijian, tells XINHUAN NET that the campaign is a first for the Chinese Tourism Office. 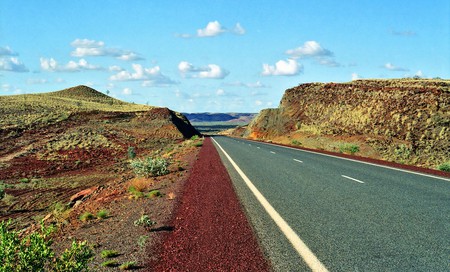 “So the panda vans fulfill two roles,” explains Weijian. “Taking China to hundreds of towns and also, giving Chinese people an insight into the diverse landscapes and cultures of Australia.”

As part of the Panda Vans tour, a meeting between a beloved koala and giant panda at the Adelaide Zoo is being planned — a nod to the koala and panda logo that represents CAYOT.

The ultimate goal of the Panda Vans tour is to bring Chinese culture and education to Australians, while also exposing Australia’s bounty of beauty to the Chinese by capturing video and social media content every stop along the way.