Macau Leads The World in Five-Star Hotels According To Forbes 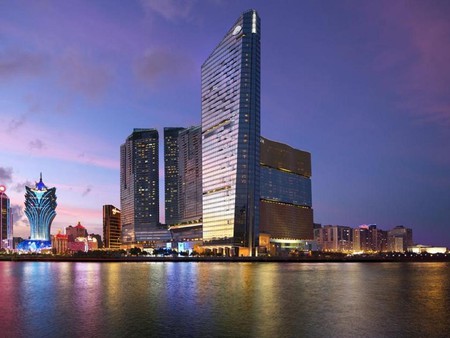 Macau has taken the top spot in the Forbes Travel Guide 2018 with more of the city’s hotels and restaurants awarded five-star status than anywhere else.

Macau has emerged as the big winner in the Forbes Travel Guide 2018 Star Award Winners. The annual list of the world’s best hotels, restaurants and spas is now in its 60th year, and this year’s list is the largest yet.

For the first time, Macau surpassed Paris as the city with the most five-star hotels and restaurants. In total, 12 of Macau’s hotels were awarded five-star status. This places Macau in the top spot, followed by Paris with 10 five-star hotels, London with nine and Hong Kong with eight. 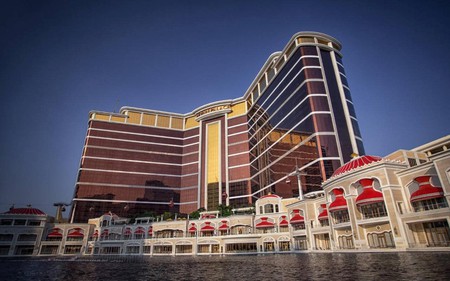 According to its editors, Forbes Travel Guide uses incognito inspectors to evaluate properties based on up to 900 objective standards. Their scoring system, ‘the most exacting in the industry’, weighs service at 75% and facility quality at 25%. Their overall aim is to emphasise graciousness, thoughtfulness and personalised service.

In a further boost to the city’s five-star hotels and restaurants, last year Macau was designated ‘a creative city of gastronomy’ by UNESCO. This was largely in honour of the city’s 400-plus-year old culinary legacy and reputation as a city where chefs come from all over to introduce their new dishes to Asia.