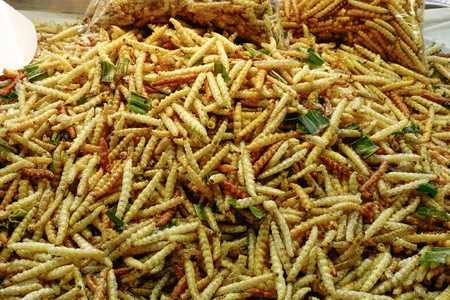 A bug eating competition was recently held in Lijiang, a city in the southern Chinese province of Yunnan. The aim of the event was to attract many local and foreign spectators to the area. To eat or not to eat was definitely not the question that a young man named Peng was asking himself when presented with a bucket of bamboo worms and crickets…

What may seem like an “I dare you to” activity to the western eye, eating all sorts of creepy crawlies is quite customary in some parts of China. Cicadas, crickets and larvae all make their way on the menu of many households around the world and are a customary snack. Despite their questionable appearance, insects are very nutritious and arguable a more environmentally friendly food than farm-produced meats. In the poorer regions of the planet, insects are recognised as a viable nutrition source and are available in ample quantities. 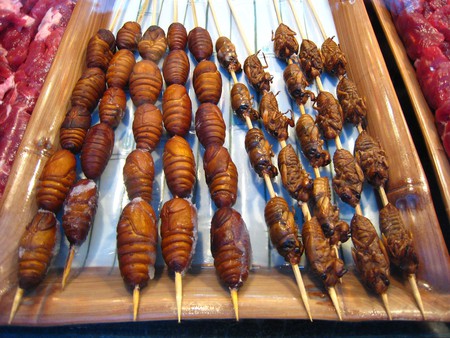 Coming back to insect-eating Peng. The competition held, as opinions suggest, to promote tourism in the region brought the winner a 24-carat gold bar and media fame. His victory is well deserved. As most contestants dropped out, failing to complete the five minute challenge, not only did Peng persevere, but he managed to consume an impressive 1.23 kilograms of fried bugs. 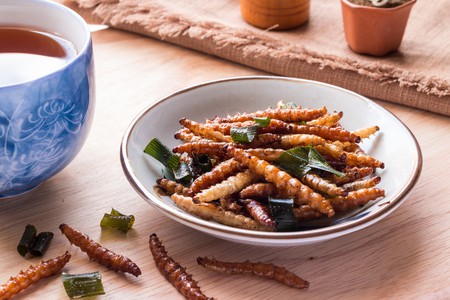 The timing of the contest was not coincidental. The competition was held as part of celebration for Saizhuang Jie – a Valentines day counterpart of the Yi people, a minority group native to Yunnan. On this day young women put on attractive and colourful clothes in the hopes of meeting the perfect man. The traditions and culture of Yunnan are very rich, but often overlooked by tourists, who focus mainly on travelling to major cities such as Beijing, Shanghai or Xi’an. The bug eating can be considered as an attempt to attract attention to the more rural areas of China and, admittedly, was a successful one 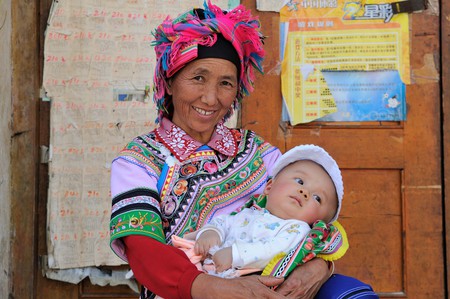