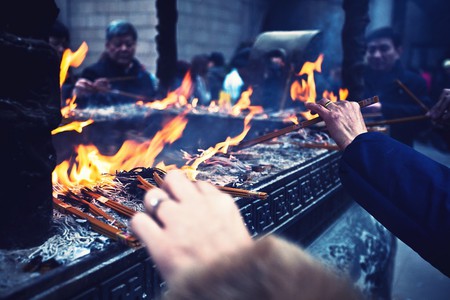 Chinese New Year is not the ideal time to travel in China. Most destinations will be brimming with out-of-towners, and ticket prices will be through the roof. But if you know how to do it right, the holiday can also be one of the most remarkable times to see the country.

The cities will be full of tourists and no one else

One of the biggest traditions for Chinese people over the holiday is spending time with family. Indeed, the time surrounding Chinese New Year, also known as the Spring Festival, is considered the largest yearly human migration in the world, as millions leave the cities to travel to their hometowns to relax and celebrate. Those who don’t go home typically travel, within the mainland or abroad, with millions of more people flooding cities, such as Shanghai and Beijing, to see the sites. Though it can be a bit eerie to walk empty streets in cities normally filled with tens of millions, it can also be peaceful and should not be taken for granted. 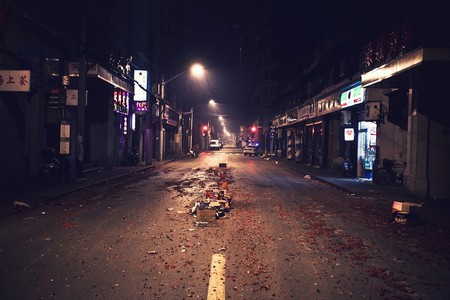 On that note, tourist hot spots should be avoided

With so many traveling during the holiday, tourist hot spots like Hangzhou’s West Lake or Xi’an’s Terracotta Warriors are more packed than ever. There’s a Chinese idiom that aptly describes such a phenomenon: 人山人海, literally “People Mountain People Sea.” If all you hope to “sea” during your trip is hordes of people, then brace yourself and climb the Great Wall, everyone else be damned. But if claustrophobia isn’t for you, it’s best to stick to the less popular tourist attractions. 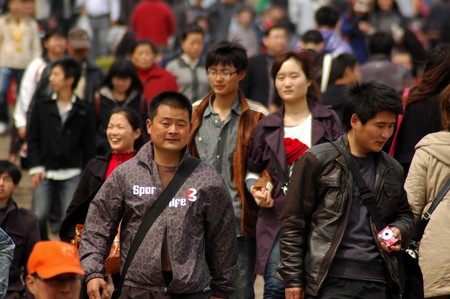 If you’re looking for fireworks, don’t go to Shanghai

Chinese New Year is famous around the world for its bold celebrations, namely the fireworks. So, if you’re hoping to see fireworks during your trip, you’re in luck! During the Spring Festival, your ears will be treated to the pop, pop, popping of firecrackers and your eyes will be greeted with bursts of light—not if you’re in Shanghai, however. A few years ago, Shanghai outlawed the use of any explosives within the city center. It would not be surprising if other major cities soon followed suit. 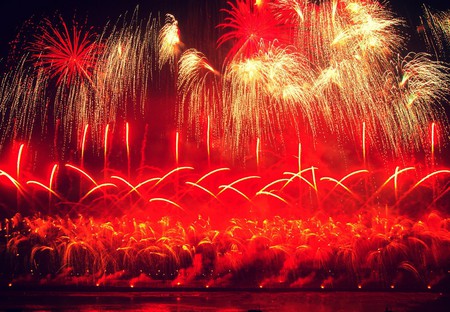 Of course, you’ll always find fireworks in the small towns. Because millions of Chinese spend Spring Festival in their hometowns, this is where the real celebrations often take place. Children receive red envelopes called hongbao filled with large sums of money, while adults set off firecrackers to scare off the mythical Nian monster. Everyone offers sacrifices to their ancestors, hearkening back to the holiday’s origins over 3,800 years ago. 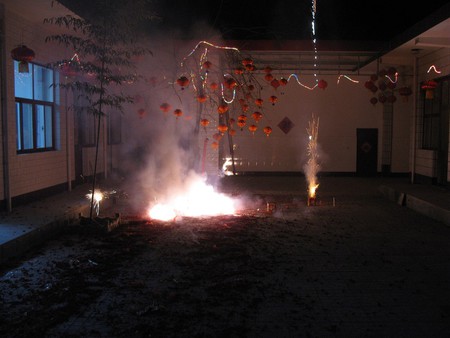 Planes will be crowded; trains will be even worse

By this point, you’re probably starting to see a pattern. People coming and people going mean more expensive airline and rail tickets and overcrowded trains. For an idea of what to expect in terms of train travel during the Spring Festival, check out the documentary Last Train Home, which shows in painfully vivid detail what migrant workers go through in order to make it home for the new year. Depending on your itinerary, train travel may be unavoidable, but whatever you do, do not book a standing ticket. 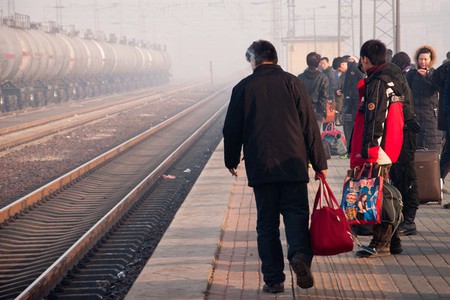 Most restaurants and shops will be closed

During Chinese New Year, schools and factories close for around two or three weeks. Business offices take a week off, and for the peak of the holiday, government services, such as the post office, even shut down for a few days. It is also possible for restaurants and shops to close for as long as a month. Typically, only a handful of restaurants will be open on New Year’s Eve, and those whose owners are home visiting family may not reopen until well after the Lantern Festival. 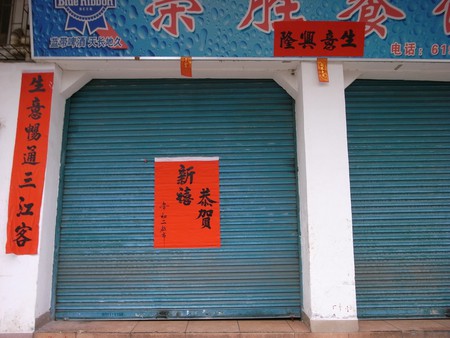 But you can always count on Lanzhou Lamian

Don’t panic: you’ll always find something open. Hotel restaurants are a safe bet, many of which will require advance booking. And if you find yourself wandering the street on Chinese New Year’s Eve, desperate for anything to eat, know that you can always find a trusty Lanzhou Lamian shop open. Lanzhou Lamian, more commonly known as halal beef noodles, originated in the western Chinese city of the same name and are now available on nearly every block in most Chinese cities. 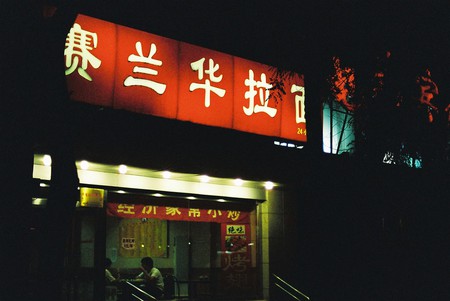