Journey to the West: Find Your Creativity By Traveling Across the World

Liu Yi Jie was born to be a sculptor, but it wasn’t until several decades of working as an artist that he realized his true calling was found in the clay. 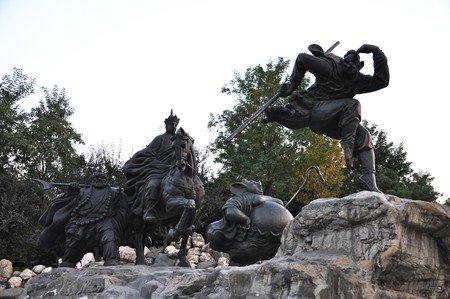 Journey To The West | Courtesy of Liu Yi Jie

From a young age, Shandong Yanggu native Liu Yi Jie knew that he wanted to be an artist. Like so many other creatives, he passionately pursued his art throughout his schooling, and eventually achieved his goal to become a professional—and renowned—sculptor in and around Central China.

Eventually, the graduate and professor of the Sculpture Department of Xi’an Academy of Fine Arts found himself in a rut. Once fueled by passion and creativity, the routine of his process had begun to feel mundane. Having accepted that he had probably approached the pinnacle of his trade, he did what many artists (both professionally and otherwise) fail to do: found a new challenge.

Liu Yi Jie uprooted his family and left his homeland of China for the next step in his journey in the United States of America. After a brief stint on the West Coast, he found himself settling in none other than New York City. The only problem was that there was little to no work for a sculptor, even at his skill level and accomplished talent.

Instead of heading back, Liu Yi Jie got to work, finding jobs in textiles, landscaping, and even graphic design—anything he could do to pay the bills and express himself creatively. However, it was over a decade before he ever touched clay again. In retrospect, he voices how painful and stressful that time in his life was.

In 2004, he finally moved back to Xi’an with his wife to continue his career in sculpting. It was only then, when he was tasked to work with clay again, that he found the joy he had so desperately longed for when he was removed from it. 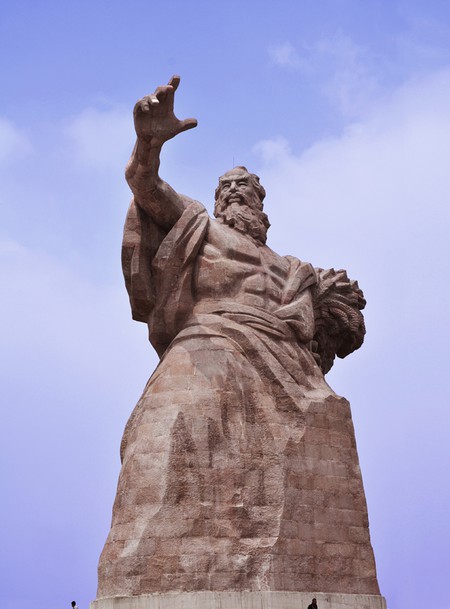 Like countless other tales, Liu Yi Jie’s journey harkens back to the old saying that “you don’t know what you have until it’s gone.” When asked what advice he would give to aspiring artists, he responded with, “You can never neglect the importance of the foundation. The differences are found in the details.*”

*translated from Mandarin Chinese for readability