It's Official, Vogue Just Named This Surprising City the World's Next Fashion Capital 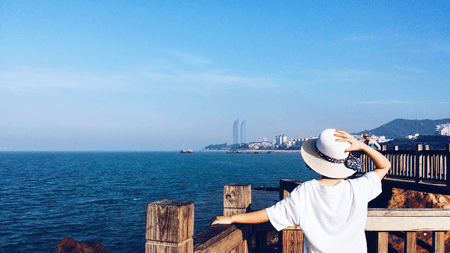 According to a recent article in Vogue, Xiamen, China has been named a new fashion capital for its collection of avant-garde designers who call the southeast urban island home. With a lush green landscape and seaside views, the tucked away island offers Chinese designers a peaceful alternative to the cosmopolitan (and congested) cities of Shanghai and Beijing. But who are the essential designers who put Xiamen on the fashion map?

Min Liu of Ms MIN and an LVMH Prize finalist, calls the pace of life in Xiamen relaxing and conducive to focus. She tells Vogue, “It’s a very nice environment to work in, and the city somehow breathes creativity.” 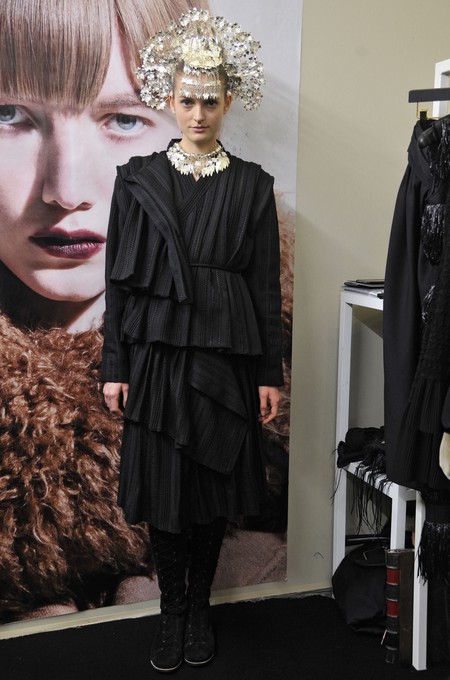 Shangguan Zhe of the menswear label Sankuanz, which is rising to Vetements-style cult status, is another LVMH Prize finalist who calls Xiamen home. 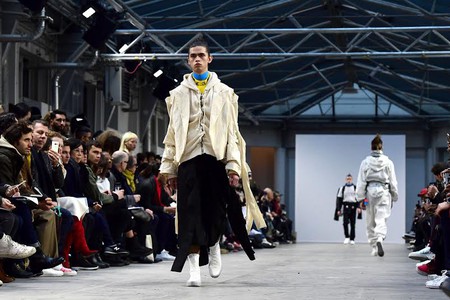 Along with her Xiamen compatriots, these designers have been dubbed Xiamen’s homegrown Antwerp Six. The title refers to the school of Belgian designers to emerge from Antwerp’s Royal Academy of Fine Arts between 1980–81. The Antwerp Six includes Ann Demeulemeester and Dries van Noten, and is famous for establishing Antwerp as a fashion locale with revolutionary design concepts.