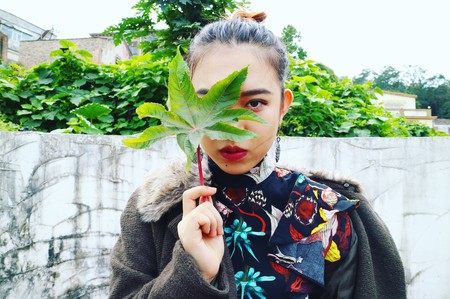 Demand for cosmetic surgery is booming in China, fueled by selfie culture and an infatuation with celebrities (apparently Ivanka Trump’s face is currently the most coveted). But where there’s money to be made criminal elements will inevitably emerge, and the Chinese authorities are now concerned about the number of illegal practitioners offering potentially dangerous procedures.

Although there are tens of thousands of cosmetic surgery practitioners in the country, only 3,000 are actually registered, which means the rest are obtaining, advertising, and using drugs and tools illegally. According to a recent report by the Chinese health ministry it’s those “doctors” who are responsible for 60% of medical complications arising from botched surgeries.

Last year social trends sight What’s On Weibo called the rise of cheap, quick cosmetic procedures “plastic surgery fast food,” warning that many of these underground establishments use unregistered versions of popular injectables like botox and fillers, and administer them using unclean appliances. 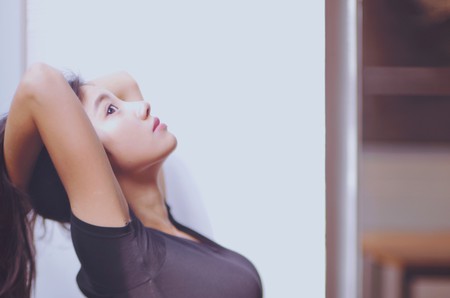 China is now the third biggest plastic surgery market in the world, after America and Brazil. In 2016 the Wall Street Journal reported that enhancement apps like Beautyplus, which allows users to digitally manipulate their selfies, are also contributing to China’s cosmetic surgery boom by providing a preview of sorts. “Those have been the gateways to other apps, such as GengMei, that match users to a market of plastic surgeons who can help their doctored pictures come to life,” the site stated.

According to China’s Association of Plastics and Aesthetics, around 7 million citizens sought aesthetic enhancements in 2014. While the wealthier ones tend to travel to beauty hotspot South Korea, individuals with less disposable income are more likely to turn to cheap illegal alternatives, often to their detriment.