How To Spend 24 Hours in Shanghai 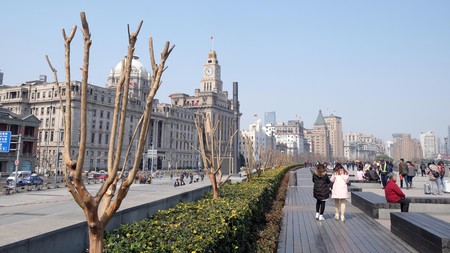 Good news for travellers with a long layover in Shanghai: you don’t need a visa to head out of the airport and get a taste of the city. Indeed, you can stay in China visa-free for up to 72 hours. Follow Culture Trip’s guide to Shanghai in 24 hours, and you may end up having the best day of your whole trip right here. 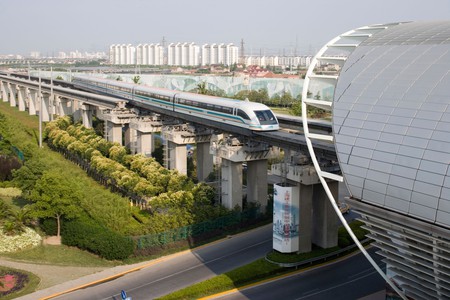 There are two international airports in Shanghai, but chances are you’ll be flying into Pudong (PVG). It’s a world-class airport, but since it’s located far from the city centre, visitors will need to find a way of getting there. They can take a taxi or bus into town, but nothing quite typifies Shanghai like the Maglev train service, which runs daily until 9.30pm from PVG to the Longyang Rd metro station at speeds up to 268 mph (431 kph). There’s nothing like the feeling of darting past goat farms and shanty suburbs on a giant levitation tube. It puts Shanghai’s rapid development into perspective and preps you for what to expect from the rest of the city.

Get the best views of the Bund 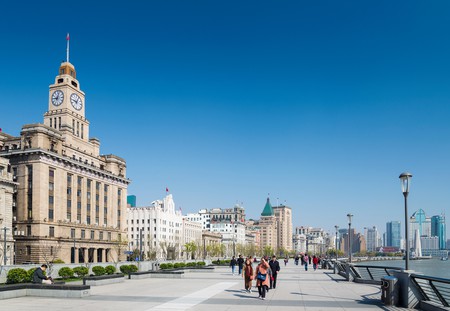 The Bund may be the humdrum for people who live in Shanghai, but for travellers, it’s one of the first things you must do when entering the city. On the left bank of the waterfront promenade are old European-style buildings from Shanghai’s colonial days, and on the right are the skyscrapers that have come to represent Shanghai on postcards and stamps around the world. If you want the best views of both, grab a drink from upscale rooftop bar Flair on the Pudong side of the Huangpu River. Located at the top of the Ritz-Carlton Shanghai Pudong, Flair is so close to the Pearl Tower that patrons can nearly reach out and touch it.

Walk into the heart of the city 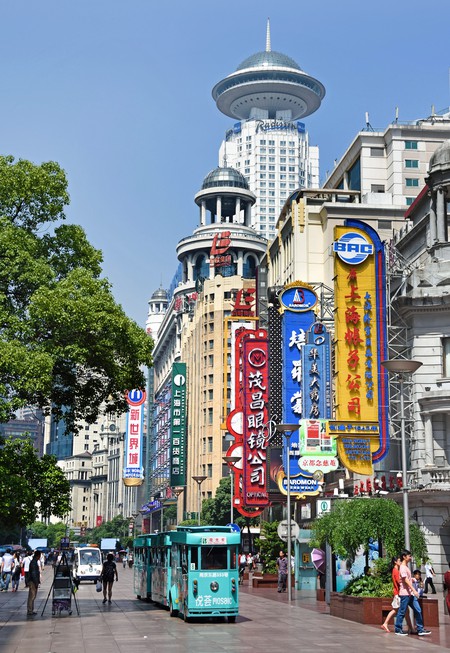 After you’ve taken all your pictures at Flair, hop on Shanghai Metro Line 2 to East Nanjing Rd. This pedestrian street was the heart of the city during Shanghai’s colonial days and is now a major shopping and dining area full of tourists and local people alike. It’s worth seeing for the neon lights alone, and the skyline from the ground up is spectacular in itself. For RMB5 (US$0.75), you can take a little train down the street, in case you want to snap some photos without a walking incident. Nanjing Road Pedestrian Street runs from the Bund to People’s Square, where you’ll want to end up for some quality museum hopping. However, be aware that this highly concentrated area has been known to have scammers and petty thieves.

Visit a museum in People’s Square 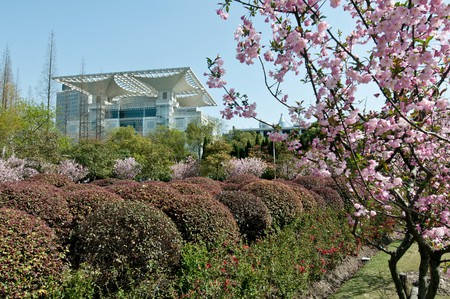 Throughout Shanghai’s history, People’s Square has been a nucleus of culture and activity. Due to its centrality and proximity to the Bund, the area draws tourists from all over the world to its hectic streets. People’s Square is packed with amazing and cheap local restaurants and street food stalls, parks, museums, and more.

For a quintessential People’s Square experience, check out the Shanghai Urban Planning Exhibition Center. This six-storey building located on People’s Avenue provides visitors with a detailed look at the evolution of one of the world’s most dynamic cities. It’s hard to predict what Shanghai will do next, but perhaps this museum will give you a clue. 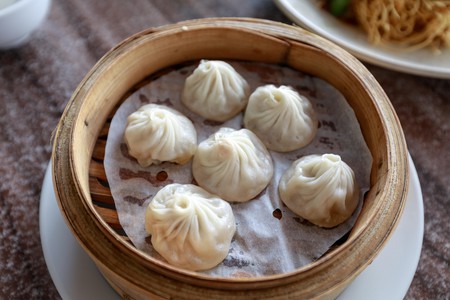 You can’t come to Shanghai without experiencing its culinary wonders. From penny-priced street food to budget-blowing Michelin-star restaurants, Shanghai is a foodie paradise. Conveniently, some of the city’s best local eats are scattered around People’s Square, so no need to go far to eat well.

Pop into Jia Jia Tang Bao for a taste of Shanghai’s signature dish, the xiao long bao. Perhaps the most famous purveyors of xiao long bao in Shanghai, Jia Jia Tang Bao is little more than a hole in the wall, but it is an institution in the city. Lines are long and closing times, arbitrary; however, the chefs here have mastered the traditional pork filling and even offer crab-roe-stuffed bao. If street food is more your thing, head over to the southern end of Yunnan Road, where there’s everything from halal kebabs to Shanghainese noodles.