How to Get and Fix a Bike in Beijing 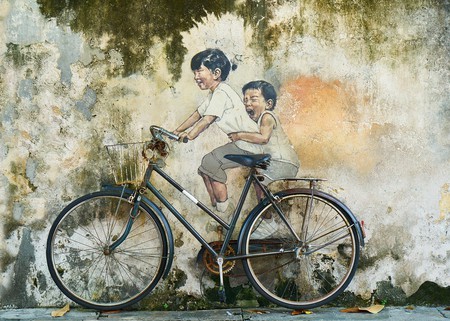 This latest decade is witnessing the resurgence of bicycles in China, thanks to the invention of bike-sharing apps like Mobike and Ofo. Although they have made it much more convenient for people to move around in cities, it is not always the most ideal option at first, as each ride costs one yuan, which can add up quickly. Second, it can be difficult to find a good-quality bike during the rush hour. What’s more, for those who need sports bicycles, bike-share bikes aren’t able to fulfill that need either. That’s when you’ll need to get your own bike. Here’s a guide on how to get and fix a bicycle in Beijing.

Where to get and fix a bike 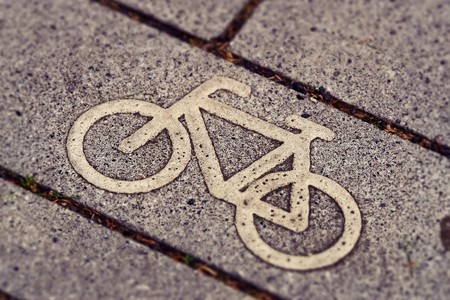 There are quite a number of brick-and-mortar bike shops in Beijing, which you can find the details on here (the site is in Mandarin). Most of these shops provide after-sales service, so you can bring your bike back for repairs. Don’t worry if you don’t know Mandarin – that’s when Serk, the cycling shop founded by an Australian expat along with a Beijinger, comes in handy. It has a five-story space fully dedicated to everything cycling on the east 2nd Ring Road. It also has multiple staff WeChat IDs to help you through your questions regarding bike purchase and maintenance.

Check out these 5 #hipster places to hangout in #beijing! http://goo.gl/STv1b6

Other than purchasing your bike offline, you may also choose to buy it on Taobao. Considering the size and weight of a bike, the postage is usually free. Choose trustworthy shops to make sure you can return to them if there are problems with your bike. For example, French brand Decathlon has up to 166 shops in China, all of which provide after-sales service for their online-purchased bikes.

While some shoppers hope to find professional bikes, others buy their own bikes simply because they want to be the center of attention on the road. Below are some shops in Beijing that have brought bicycles to a different level.

Tired of buying bikes that come from a boring production line? Want to have your own one-and-only bike? Then Bamboo Bicycles Beijing (BBB) will certainly satisfy you, as it is essentially a workshop for DIY bikes using bamboo. With 2,500 RMB ($384 /£289) plus the components fee of at least 1,000 RMB ($154 /£116), you’ll be able to attend a two-day weekend workshop, at which you’ll complete your bike frame. The BBB will take care of the rest for you, and you’ll ride away on your bike as soon as the following Wednesday.

For those who are looking for a colorful fixed-gear bike, Natooke in Fangjia Hutong is the place you should go. It can custom-make bikes with made-in-China or imported parts for its customers, and it also sells bikes from famous fixed-gear brands worldwide. If you are not sure about which bike you should get, you may also try their rental service.

Looking for the perfect gift for the cycling enthusiast? Include them in our social rides by building them a bike! Natooke offers many different styles and ways for you to include white and pink in your custom bicycle. Come in and build a bike with only white and pink parts, and you will receive 20% off your order! Offer valid only this Saturday, July 23. #natookebeijing #beijing #natooke #china #fixie #vscobeijing #sale #instabeijing

Forever is a well-established Shanghai bicycle brand that has existed since 1940. It is more than a bicycle brand, but a reflection of both the nostalgic and modern spirit of the Oriental Pearl. The brand returned to the public’s view in a quite sensational fashion thanks to its stylish vintage bikes, which you can find in its Taobao store. The best part about Forever’s bikes is that they are quite affordable, usually priced less than 1,000 RMB ($154 /£116).