How to Celebrate Singles Day in China Like a Local 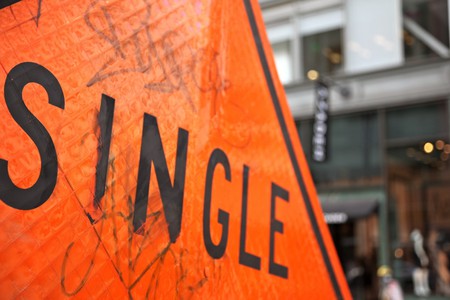 Being single is something to celebrate on Nov 11 | © torbakhopper / Flickr

November 11 is Singles Day in China for a very simple reason – the number “1”, which symbolizes singularity, features four times in the date. It has been celebrated by singletons in China every year, and has recently even become the biggest shopping festival that generates a profit – more than Black Friday and Cyber Monday combined.

How did Singles Day come into being?

Thanks to the existence of Singles Day, singletons finally shake off their embarrassing status of seeing the lovebirds having the privilege to enjoy all the festivals in the world. The day is believed to have begun in 1993 with four single guys who live in the same dorm in Nanjing University, who came up with the idea of celebrating November 11 as the Singles Day during one of their bedtime talks that always focus on how to end their single life. The day started to be celebrated in Chinese unis and gradually extended to young Chinese people all over the country.

Being single is something to celebrate on Nov 11 | © torbakhopper / Flickr

There’s no established ritual for celebrations of the day, though some people would try to endow their single status with enough solemnity by either using all items that are singular on the day, or grabbing every opportunity to say goodbye to Singles Day by finding a date before Nov 12 arrives.

Just like moon cakes are the traditional food for the mid-autumn festival, Singles Day’s traditional food is deep fried dough sticks – divided and eaten in half, as the traditional Chinese breakfast food is made of two flour paste slices stuck to one another. And if you need to take a bus, it has to be the No.11, or you should just walk to your destination. There’s also a gift exchange procedure between single pals, and of course the gift has to be 1-shaped: one chopstick, a box of toothpicks, or a bag of shrimp sticks, a familiar childhood snack of Chinese people. 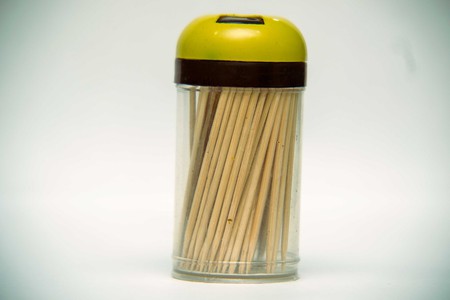 Though it sounds really desperate and even a little pathetic, it shows how badly some people hate the idea of celebrating their loneliness. Some will take part in blind dates arranged on this day, so that they don’t have to be alone on Singles Day – quite a paradox, isn’t it?

I don’t have a date, so at least let me love myself by shopping for my favorite things – you have to give credit to Jack Ma’s genius idea of turning Singles Day into the online shopping discount day in 2009. Under the name “Double 11 Shopping Carnival”, Ma’s Alibaba, the e-commerce giant in China, encouraged its shop owners on Taobao and Tmall to give huge, one-day only discounts to customers. The sales on this day kept breaking their own record. Last year, Alibaba ended up with $17.8 billion in sales in 24 hours, while Black Friday and Cyber Monday’s online sales only totaled $6.8 in the same year. And you know what? In the freshly-passed Singles Day this year, it only took three minutes and one second for Alibaba to pass its 10-billion-yuan sales mark, with last year’s record broken once again with $25.3 billion sales in 24 hours.

The skyrocketing sales growth is shocking, and so is the demand for parcels following the shopping fever. During the Double 11 shopping event in 2016, 467 million parcels were dispatched. It has raised concerns over environmental sustainability too, especially considering the fact that China by far doesn’t have a mature waste recycling regulation to respond to the online shopping madness.