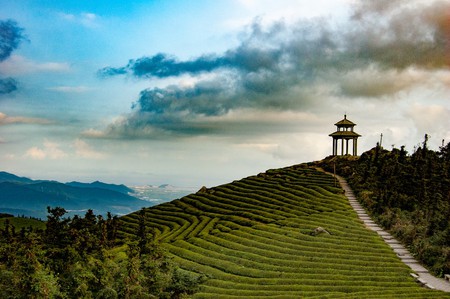 Though Brits are renowned for their love of a good cuppa, tea traces its deepest roots to China, where it’s been an integral part of Chinese culture for nearly two millennia. So how did this brew make its way across the earth, you might ask? Read on for a tale of corporate greed, exceptional espionage and how an unquenchable thirst for tea shaped the balance of power across the world. 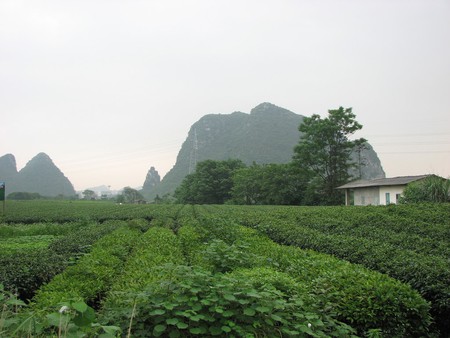 Though the Chinese had been drinking tea since at least 200 BC, it wasn’t until the 19th century that people outside the Celestial Kingdom became as reliant on this magical brew. Black tea mixed with milk and sugar became a staple in Britain’s industrialised cities, and companies such as the East India Company grew up around the import of tea leaves into the United Kingdom. By the late 1800s, China was producing 250,000 tonnes of tea, with 134,000 tonnes exported to countries such as Britain.

Unfortunately, in order to balance the ledger, the East India Company began importing opium into China. When the Chinese government banned the substance after noting opium’s addictive and deleterious effect on its citizens, the British government went to war against China in order to force it to continue importing the drug, which became known as the First and Second Opium Wars. Such was the intense demand for tea, and how this demand shaped global politics.

Despite its success with the Opium Wars, the East India Company feared that this current arrangement would not last. It had plans for cultivating its own tea crop in the British colony of India and wrest control of the market away from the Chinese, but did not have the knowledge nor the seeds necessary to do so. Moreover, it began to fear that if China began to produce its own opium, it would no longer need to sell to the East India Company, and the company would collapse into bankruptcy. 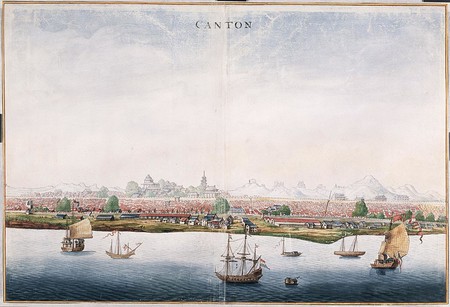 A View of Canton | Johannes Vingboons [public domain] : via WikiCommons

The saviour of the East India Company came in an unlikely form. Robert Fortune was a Scotsman from a modest background, but with a fervent passion for botany and adventure. In 1843, he was sponsored by the Royal Horticultural Society to travel through China and obtain plant specimens, a three-year journey he documented in the book he published upon his return to Great Britain, titled Three Years’ Wanderings in the Northern Provinces of China Including A Visit to the Tea, Silk, and Cotton Countries.

His colourful account caught the eye of East India Company officials, and they recruited him to explore the hinterlands of China, bring back choice seedlings and discover the secrets of their production. Fortune eagerly accepted the commission, as it was five times his current salary.

In September 1848 he thus set off for Shanghai, and trekked to the tea-producing regions of Zhejiang and Anhui – an arduous journey by foot, river boat and sedan chair. In an attempt to not arouse suspicion, he tried to look the part by shaving his head and wearing the clothes of a wealthy Chinese merchant. By October, Fortune managed ingratiate himself into several green tea factories and learn the techniques behind their production, as well as gathering over 13,000 plants and 10,000 seeds. 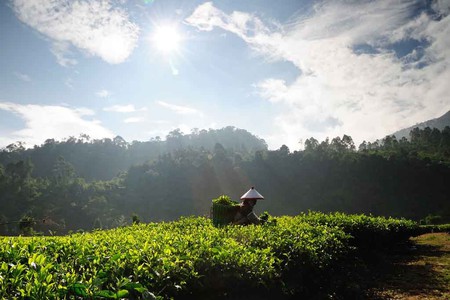 His goal, however, was the remote province of Fujian, which produced the black tea that was so ardently coveted by the British. Outside of the tea-growing regions of China, no one knew how it was made – until Fortune arrived in July of 1849. When he departed China in 1851, he took with him not just seeds, but also several Fujianese black tea farmers, who would ply their trade in the Indian Himalayas for the East India Company.

Though Fortune left China personally victorious, his actions destroyed the country’s tea industry. The Indian tea industry soon outperformed China’s, and his successes led American and Dutch invaders into its tea regions to strip it of its seeds and ancient practices. China’s tea production fell dramatically to 41,000 tons in 1949, and only in recent years regained its spot as the world’s largest tea exporter.

So next time you make a cup of tea, take a moment to reflect upon how something so simple ended up becoming the making for some – and wrecking the fortunes of entire nations. 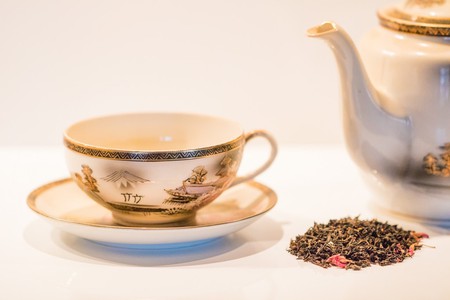