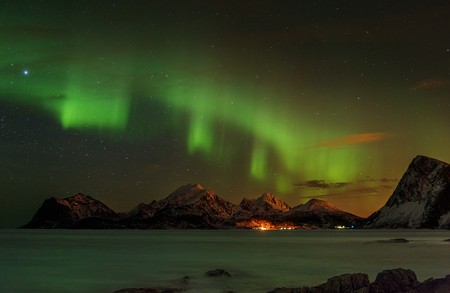 An aurora borealis over the mountains in the Lofoten islands, Norway | ©Vadim Petrakov/Shutterstock

Confirming the idea that academia is particularly inventive when it comes to cross-disciplinary research (looking at you, “Pigeons’ discrimination of paintings by Monet and Picasso“), a group of Japanese scientists teamed up with literature professors to study space weather. Their aim? To gather mentions of ancient magnetic storms, which, as we all know (right?), manifest themselves to our poor little eyes as auroras.

As Science Alert reports, solar storms tend to leave very little by way of physical traces, despite being the occasional causes of important disruption (if not destruction). They are generated by unusually strong electro-magnetic emissions from the sun, which interact with Earth’s atmosphere and magnetic field, and have the power to knock out anything remotely electrical.

Though our star, through what’s known as solar wind, continually sends these emissions our way, magnetic storms are caused by particularly forceful events: the last major occurrence was in 1859, when auroras could be seen as far south as the Caribbean and major telegraph lines were taken out. To give you an idea of just how massive these events are, the last important solar discharge—which narrowly missed the earth in 2012—was estimated by scientists to have the potential to cause between US$o.6 and 2.6 trillion worth of damages to the United States’ economy, and a recovery time of four to ten years.

Which makes the lack of recoverable data on these events all the more troubling for scientists, who are left with quite a few issues when it comes to estimating the frequency of space storms. To put it in other words: any attempt at predicting their future likelihood is particularly tricky, simply because we don’t have much to go on in terms of historical records. That is why turning to ancient literature and documents has proved rather helpful. 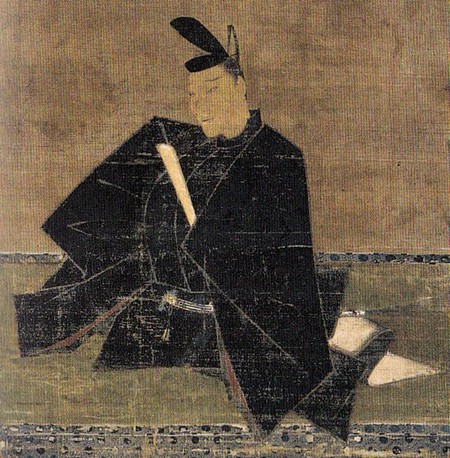 Two texts in particular were scoured by the scientists: the Chinese History of Song—a 14th-century official history of the Song dynasty (960-1279)—and Japanese poet Fujiwara Sadaie’s diary, which was written in Mandarin and runs roughly from 1180 to 1241. Combining the space weather events found in these records and analyses of tree rings with regular old space observation, their research “uncovered clear patterns in solar activity and astronomical events,” according to a member of the team.

By hypothesizing that the aurora sightings mentioned in both texts were associated with magnetic storms (which is very likely), the scientists managed to gather “useful information to support estimation of great magnetic storm frequency.”

The team went on to add that there may be many other texts full of information so far ignored by science, and which could help predict the next great magnetic storm. Who said literature wasn’t useful?