How One Scholar Assembled a Definite Guide to Chinese Literary History 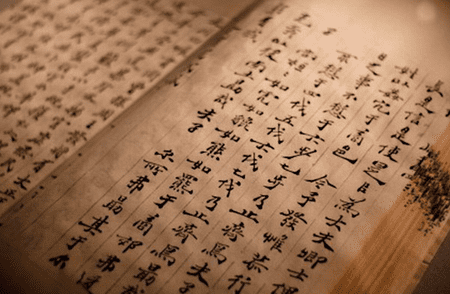 Interest in Chinese culture and society has prompted interest in works about its literary history, including this one.

Translation of Chinese literature is going through something of a renaissance. In an interview with Publishing Perspective, According to Ed Abrahamsen, founder of the Chinese literary collective Paper Tiger, interest in the country’s contemporary literature took off in 2009 when it was honored country at the Frankfurt Book Fair. Since then, its writers have gone on to win or have been nominated for many top international literary prizes, including the Nobel (Mo Yan), the Hugo Award Science Fiction, (Liu Cixin), and nominated for a handful of Man Bookers (Yan Lianke [twice] and Wang Anyi). 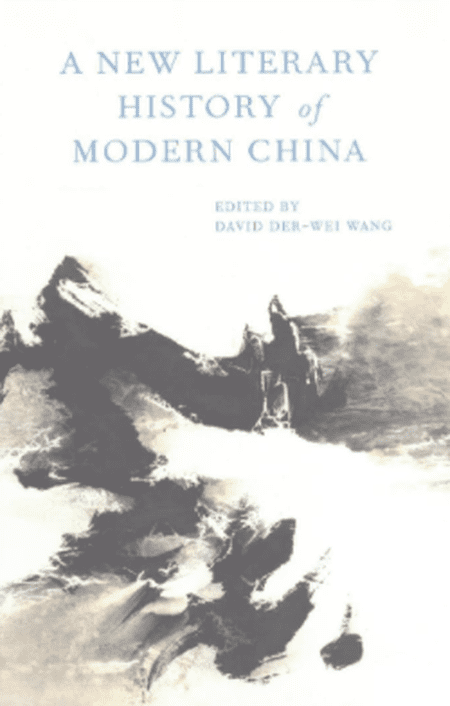 Now a new book offers an unprecedented examination of China’s literature from its classical origin to its contemporary manifestation. A New Literary History of Modern China edited by David Der-wei Wang, gathers writings by over 140 Chinese and non-Chinese contributors including Lu Xun, Shen Congwen, Eileen Chang, and Mo Yan to create a narrative history of Chinese literature as its writers experienced it.

In a review for The National, Steve Donoghue wrote how Wang’s viewed Chinese literary modernization “not as a monolithic process, with each stage inevitably leading toward a higher one in accordance with a certain timetable, but as a process with multiple entry points and ruptures.”

He continued: “A New Literary History of Modern China is a veritable world unto itself, wrote a triumph of expansive enthusiasm and omnivorous literary curiosity, science fiction, fan fiction, web fiction and the thousand ways more traditional Chinese literary forms have always grappled with the present, the past and the outside world. All are illuminated in these pages. It’s a stunning collection and its own wen is beyond reproach.”

As Abrahamsen sees it, “as demand grows for news about China, the demand for books from China will grow. But it’s a complicated business, requiring a high degree of knowledge of the culture and, often, context from which the writing originates.”