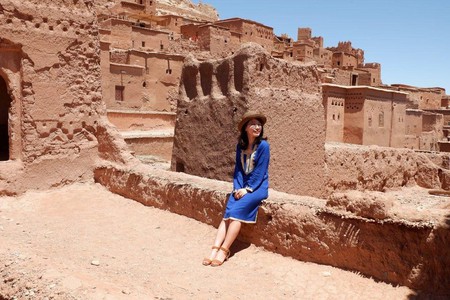 Now the largest group of tourists in the world, the Chinese made 130 million journeys abroad in 2017. But where are they visiting and what are they looking for in a trip? A new survey reveals some surprising results.

A report by J. Walter Thompson Intelligence that surveyed 1,500 adults in 16 Chinese cities has found a new generation of Chinese travellers are reshaping overseas travel. China Outbound: The New Face of Chinese Global Travel, reports that instead of opting for cookie-cutter tour packages, Chinese travellers are increasingly seeking out more adventurous trips that cater to their individual needs. 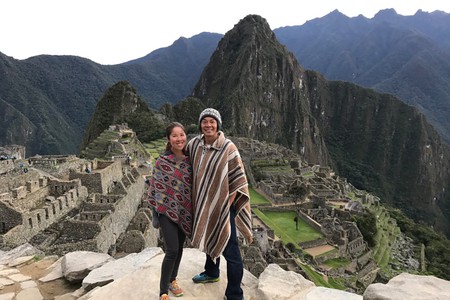 Wenmin Ou (left) and her husband Ethan Wang are among a new generation of Chinese tourists shunning traditional package tours in favour of designing their own trips | Courtesy of J. Walter Intelligence

Among their changing priorities include journeys of self discovery, and a growing desire to learn about new cultures and seek out surprising experiences. Other areas of interest include spiritual pilgrimages or visits to religious sites, medical tourism, and even love tourism – travellers looking for love or to get hitched in countries that have legalised gay marriage. 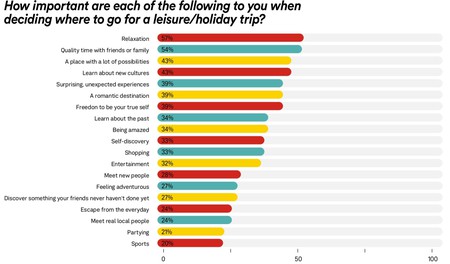 China has been home to the world’s largest outbound tourism market since 2012. The amount of Chinese people taking international trips rose 7% from 122 million in 2016 to 130 million trips in 2017. Increasingly, in order to accommodate the world’s fastest growing group of travellers, hotels, attractions, and theme parks globally are hiring Chinese-speaking staff, as well as marketing on key Chinese social media apps like WeChat.

Japan, South Korea and Thailand are the the most visited destinations for Chinese travellers, with Australia, New Zealand, France and the UK also proving popular. 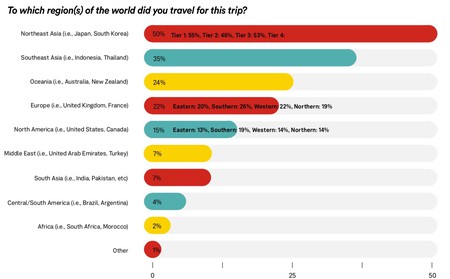 According to the report, Chinese travellers are shunning packaged tours in favour of travelling independently to more far-flung destinations. They favour places that offer some of the familiarities of home, such as Mandarin-speaking hotel staff and Chinese payment methods (Alipay or WeChat Pay), but by and large are looking for more local, real, and immersive experiences.

On average, Chinese travellers took a total of 2.5 foreign leisure trips over the past year, usually during China’s Golden Week, a semi-annual week-long national holiday. They also spent $115.29 billion abroad, up 5% from a year earlier, according to the government.

The report also highlighted some of the top concerns Chinese travellers have when visiting abroad. These included terrorism, crime, not being able to communicate in countries where Mandarin isn’t spoken, and worries of being discriminated against.