Guide to Visiting Pandas in Chengdu 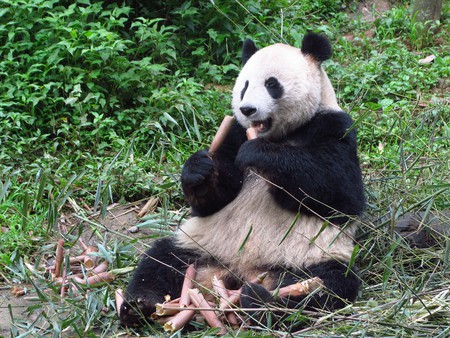 When someone says Chengdu there are generally two things which come to mind: pandas, which are native to Sichuan, and the fiery centerpiece of Sichuan cuisine called hotpot. If you’re visiting Chengdu these are what most would consider to be the quintessential experiences. The panda has grown to become more than an attraction. We find out why.

In recent years China has leveraged the Giant panda as a diplomatic and cultural tool. Described as Panda Diplomacy, the animal is as much a diplomatic tool as it is a tourist attraction. In essence, China gives or does not give pandas based on diplomatic conditions with foreign countries. As the Giant panda is only found in the wild in Sichuan (which is why the panda has grown to become a symbol for Chengdu itself) this gives China a cuddly bargaining chip that is very much in demand.

When you’re in Chengdu and want to pay the pandas a visit, you have several different options. 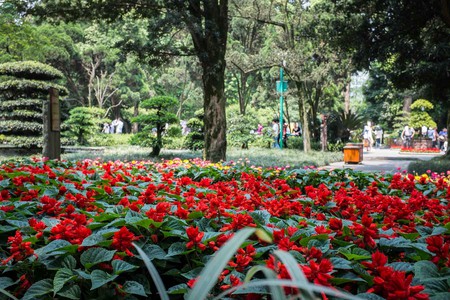 Inside the breeding center you’ll find an entire complex which will explain everything about pandas – not just the giant panda but others like the red panda which are also native to Sichuan. The base itself aims to create an approximation of the panda’s wild living environment. Once the pandas are adjusted to living there the plan is to release them into the actual wild for the continuation and preservation of the endangered species.

Expect to spend about a half a day at the breeding center. And (this part is important) make sure you arrive as early as possible in the morning. Famously lazy (it is the Chengdu way), giant pandas spend most of the day sleeping or otherwise inactive. The exception to this shiftless way of life is when the pandas are fed, early in the morning. During this time, they climb trees, splash in water, and sometimes put on a show for visitors. Countless tourists have come to the breeding center in the afternoon, seen a bunch of pandas sleeping, and left disappointed. Don’t be one of those, wake up early and go in the morning. Admission fee is 58 RMB and the hours are 7:30AM till 6pm. You can book tickets by calling: +86-028-83510119

If you have a camera, you will want to bring one with a zoom lens. Some of the panda enclosures are quite large. There are some amazing photos to be had at the breeding center if you have the right combination of timing, weather, preparation, and cooperation from the pandas themselves. 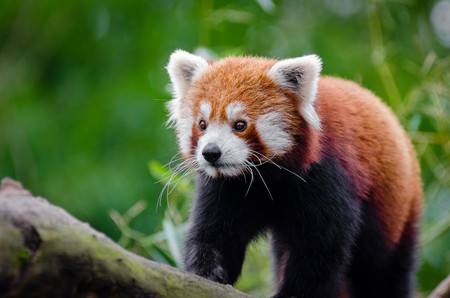 There are two other notable places to visit to see pandas in the vicinity of Chengdu.

The first is the Wolong Panda Center, further away from Chengdu, nestled further into the native woodlands of the giant panda. Although this facility is larger than the research center, it suffered considerable damage in the 2008 Wenchuan earthquake. That, along with the panda center being about two hours from Chengdu by car have done considerable damage to its tourist traffic. If you want to get a photograph taken with a panda, this may be the only place. The scenery in this region of Sichuan is beautiful and markedly different from the urban setting of the breeding center, If you visit the panda center, you will likely want to take at least one full day at the facility. Buses go to the Wolong center daily from Chengdu’s major bus stations and you can easily arrange a tour group trip from any major hotel in the city. Private drivers are available too, although that can be a little bit more difficult to arrange if you don’t speak Chinese.

The third and final option for checking out pandas is the Dujiangyan Panda Base. Dujiangyan is a UNESCO heritage site famous for having a 2,000 year old irrigation system, which has been in operation since the 3rd century B.C. If you visit the panda base, it’s recommended you take at least two days to check out the surrounding sights, including Mount Qingcheng, one of the birth places of Taoism and one of Sichuan’s four “Holy Mountains”. The Dujiangyan Panda Base was only constructed in 2014, being by far the newest facility of the three. Being 90 minutes away from the city, this is a great place to spend quality time with pandas as there aren’t as many tourists here. They accept volunteers, too. The cost of admission is 60 RMB. 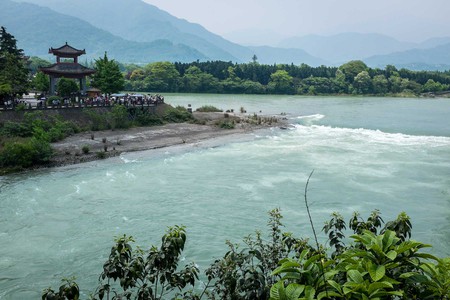 Over the years, much has been made of the unique the opportunity to have a photo taken holding a small panda cub at the research center in Chengdu. Way back in the day (prior to 2010) this came at a low cost: just a few hundred RMB, equivalent to around $40. But that was before Chengdu’s profile rose amidst China’s “Go West” campaign to develop Western China as a destination. Since then, the price has skyrocketed to the equivalent of $500 U.S. dollars and at times been entirely unavailable. Keep in mind, this fee is to hold a panda cub for about 3 minutes while photos are taken. As of 2017, tourists at the panda research base were told that they could not have their photo taken with the panda cubs due to the potential of contagious illness spreading to the young, fragile pandas (these things are big earners in China, and are loaned out to foreign countries at $1 million U.S. dollars per year).

Unfortunately, for now, you will be unlikely to be cuddling with pandas at the Chengdu research base. This could change at any time as it has in the past. Although in general it appears that China has grown increasingly protective of it’s cuddly earners, so this rule may stand.