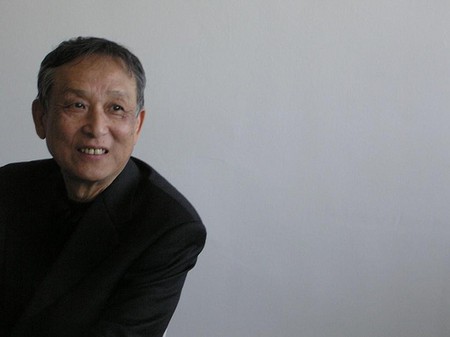 In spite of winning the Nobel Prize for Literature in 2000 and being lauded abroad, Chinese émigré Gao Xingjian receives little praise in his native country, in sharp contrast to the reception given to his countryman Mo Yan, after the latter won the coveted Literature prize. 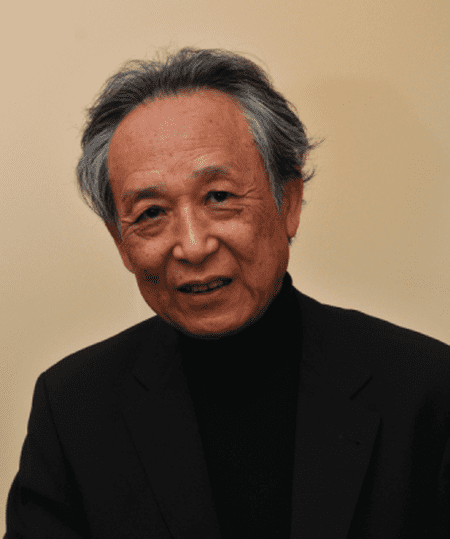 Gao Xingjian, born in 1940 in China, is known as an experimental writer whose literary work was awarded the 2000 Nobel Prize in Literature ‘for an oeuvre of universal validity, bitter insights and linguistic ingenuity, which has opened new paths for the Chinese novel and drama’. In his acclaimed novel Soul Mountain, Gao traces the path of an individual’s travels across the vast stretches of China, whilst also questioning the role of the individual in modern Chinese society.

Today, Gao is amongst the best-known of Chinese émigré writers; in addition to writing, his ink-and-wash paintings are particularly prized and show off Gao’s multifaceted talents.

From an early age, Gao’s mother, who had been involved in the Anti-Japanese Theatre during the Second Sino-Japanese War (1937-45), encouraged him in his pursuit of the arts. Under her tutelage and influence, Gao studied French at the Beijing Foreign Studies University; his stint as a translator was severely disrupted by the Cultural Revolution that sought to purge bourgeois elements in society through class struggle. As with most intellectuals with foreign links, his background was viewed with suspicion and in the 1960s and 1970s, as part of the ‘Down to the Countryside Movement’, he was forcibly sent to Anhui Province for re-education through manual labour.

Through the 1970s and 1980s, Gao remained actively working as a translator and playwright attached to Beijing’s Theatre of Popular Art; since 1986, however, none of Gao’s plays have been performed in China and all of his works have been banned since 1989. Faced by renewed censorship, he emigrated to Germany then France in 1987. Despite living as an exile of his native country for the past 25 years, Gao’s works remain deeply rooted in his memories of China. 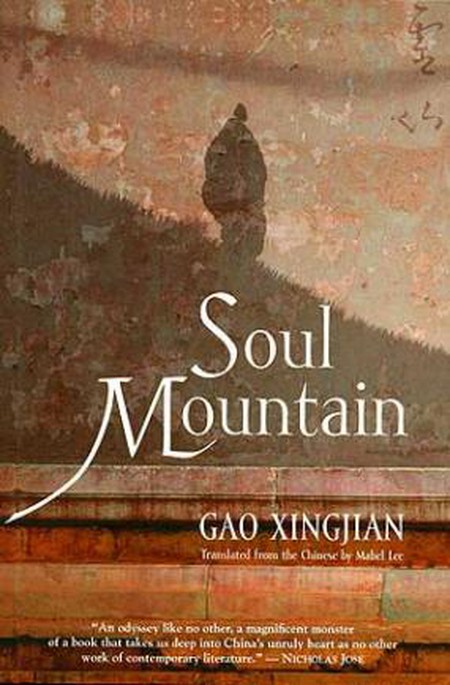 His most notable work, Soul Mountain, is a part-autobiographical, part-fictional novel based on a ten-month journey he embarked on along the Yangtze River (长江), China’s most important waterway that stretches from west to east across the country, which has been the inspiration for poets, writers, and artists throughout Chinese history. The novel, centred on the journey to seek out the elusive Lingshan (Soul Mountain), acts in part as a travellogue. Gao describes a vast panorama of China that stretches from the rapidly modernising cities of the heavily-populated east and wends its way through the ethnic minority enclaves further west, some of which have preserved ancient ways of life. Gao’s extensive description of the minority cultures in China, such as the Miao, Qiang, and Yi people, has been criticised by some for being too slow-moving, confusing and self-indulgent, yet offers the reader an incisive look into the paradoxes of modern China.

The search for Lingshan gradually becomes apparent as a soul-searching quest. This inner odyssey is explored using an experimental form of narrative with its primary narrators remaining unnamed throughout. Instead, they are referred to only by the personal pronouns of ‘You’ and ‘I’. ‘You’ is a backpacking tourist; the highly unusual second-person narrative convention makes for jarring, if not fascinating, reading. The ‘You’ makes the reader acutely self-conscious of the writer’s assumptions about his or her character’s past experiences, as the reader is seemingly being directly addressed.

The ‘I’ is equally elusive. Is it Gao himself, or a collage of characters, both fictitious and real? Gao thus manipulates notions of identity and reality, as well as stretching and collapsing the distance between writer and reader. It becomes clear after some reading that the novel also acts as an extended metaphor for man’s search for inner peace. Yet what is just as interesting, if not more so, is the social and political landscape that provides context for and gave rise to Gao’s novel.

Soul Mountain revolted against the traditional Confucian beliefs that promoted the dissolution of the self for the betterment of society, as well as against the Communist sloganeering in praise of the communal over the individual. Gao’s Soul Mountain acts to reaffirm the individual. According to Mabel Lee, the novel’s English translator, Gao’s novel is ‘a literary response to the devastation of the self.’