Fan Bingbing: Why Did China's Most Famous Actress Disappear? 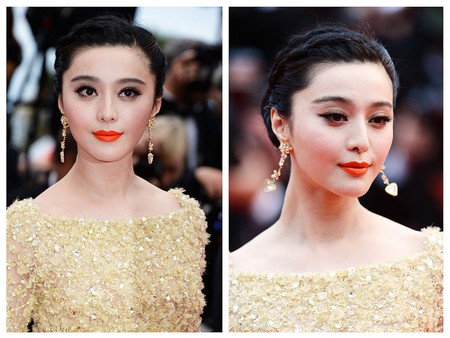 China’s most famous actress Fan Bingbing, best known in the west for her roles in the X-Men and Iron Man films, vanished from the public spotlight leaving fans worried about the whereabouts of the megastar.

What happened to Fan Bingbing? That was the question on the minds of more than 60 million people who follow China’s most famous actress on Chinese social media platform Weibo.

With a career spanning two decades, the actress has been a household name in China since the late 1990s and, according to Forbes, was the country’s top-earning celebrity in 2017 with an income of US$43 million.

However, in July this year, the megastar suddenly disappeared from public view, leaving fans alarmed. 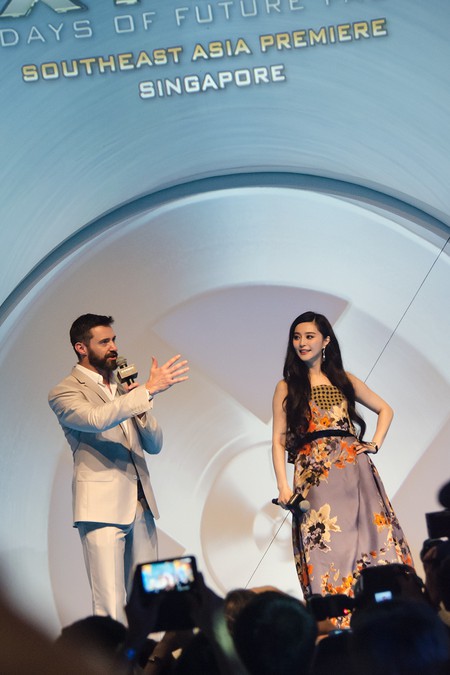 Her sudden absence left fans speculating as to what was behind the vanishing act. Had she upset authorities? Was she in trouble for tax evasion? Or was it that she had simply become too famous and influential, triggering China’s ruling party to request she withdraw from the spotlight for a while?

China’s entertainment and political industries are closely linked, with the media being tightly controlled and monitored by the ruling Communist Party. Censors often demand changes to content and high profile stars even have to attend political indoctrination sessions. Celebrities that promote the official Communist Party line are often rewarded while those who step out of line are quickly punished.

After months of concern about the whereabouts of Fan Bingbing, it emerged this month she has been fined for tax evasion. According to China’s state media Xinhua, the actress has been ordered to pay about 883 million yuan ($129 million) in fines and unpaid taxes. She will escape criminal charges if the fines are paid in full before the December 31 deadline, said Xinhua.

The 37-year-old actress issued an apology to millions of fans on her Weibo account, saying:

“I’m so ashamed of what I’ve done. Here, I sincerely apologise to everyone. I completely accept all the penalty decisions made according to law, after the investigation done by tax authorities. I will follow the order, try my best to overcome difficulties, raise funds, pay taxes and fines.”

“Without the good policies of the party and the state, and without the love of the people, there would be no Fan Bingbing.” 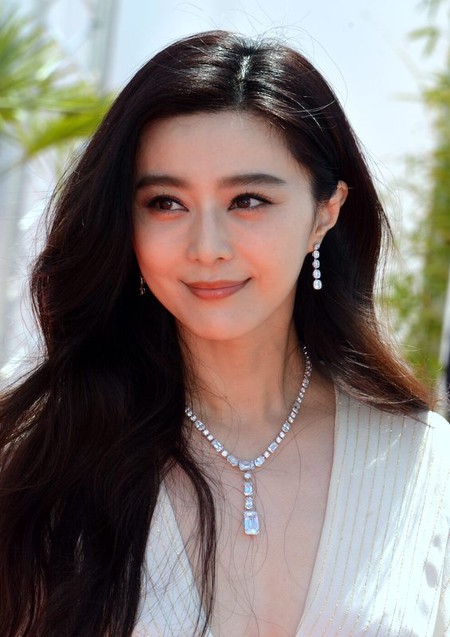 Following the news of the millions of dollars of taxes that she evaded, early reports suggest the actress has fallen out of favour with the Chinese public. Some feel her apology wasn’t enough and that she should be sent to prison or blacklisted by the entertainment industry. Despite her enormous celebrity status, experts say it will be difficult for her to bounce back after this incident.

There have been other recent examples of China tightening its control over the entertainment industry. Earlier this year, the authorities banned references to hip-hop culture and actors with tattoos from appearing in the media. A number of celebrities have also been banned from entering China and even the children’s character Peppa Pig was blocked from an online video channel for apparently promoting “gangster attitudes”.