Discover the 8 Great Cuisines of China 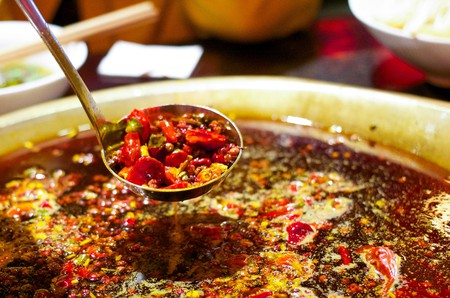 China is a vast country, and each of the more than 30 provinces and autonomous regions has developed its own special dishes and unique flavors that reflect the region, culture, and local specialities. Within this expanse of spices and ingredients are eight styles of cooking that are considered the great, showcase cuisines, backed by years of history, ambitious chefs, and a range of incredible dishes. Here is an intro to help the avid diner begin their culinary tour.

Sichuan cuisine is one of the most popular in China, famous for its brash flavors, mouth-tingling pepper, and sweat-inducing heat. The province is characterized by the iconic numbing (má 麻) and spicy (là 辣) characteristics, but Sichuan cuisine should not be judged by the pure power of its spiciness alone. The cooking here is as diverse and exuberant as the complex topography (and population) from which it springs. In fact, chilies did not even make it to China until the 16th century from the New World, and Sichuan cuisine quickly picked it up as a way to balance the effect of the prickly ash, which was already iconic in its cuisine. Today, its capital (Chengdu) buzzes with foodies who delight in everyday eating, and the city houses chefs who are both rooted in tradition and some of the most innovative in China, who are buoyed, not shackled, by its deep-rooted history. 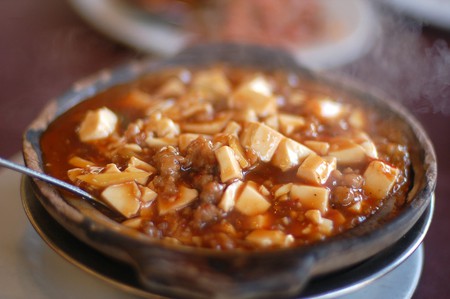 This is another spice-filled region, with dishes characterized with as a dry-spicy heat (ganla), as well as pickled and fermented flavors. In addition to dry chili flakes, one of the most famous chili pastes that hail from the region is a chopped chili paste (duò làjiāo, 剁辣椒) made from vinegar, fresh chili peppers, and salt. It makes for a sour, spicy addition to dishes ranging from simple noodles to the beloved steamed fish heads. The Hunanese are also masters of fermentation, and spicy, pickled vegetables are served with every meal. This is also the region from whence Chairman Mao Zedong hailed, and it was rumoured he loved spicy flavors so much that he sprinkled ground chilies onto slices of watermelon. 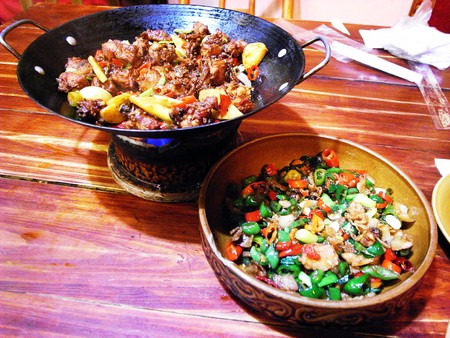 The great joke about Guangdong, or Cantonese, cuisine is that the Cantonese will “eat anything that has four legs other than a table, anything that flies other than an airplane, and anything that swims other than a submarine.” However, don’t let this deter you. Cantonese cuisine is lauded for its focus on bringing out pure flavors, the result being bright, crisp vegetables, steamed fish, and elaborate, lightly sautéed dishes. Cantonese cuisine is also well regarded for its roasted meats, like lacquered barbecue pork, burnished golden pigeons, and crisp, flavorsome goose. Perhaps most famous of all is the dim sum that hails from the region: elaborate and delicate steamed dumplings, custard buns, radish cakes, and more eaten in the mornings with tea. 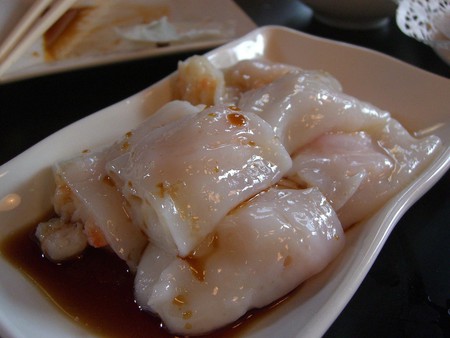 This is another delicate cuisine that focuses on light, deep flavors, with particular influence on seafood and mountain vegetables. The Fujianese are known for their traveling spirit, and the cuisine here has also influenced the flavors in Malaysia and Taiwan. Shrimp paste, fish sauce, shacha sauce (made of soybean oil, garlic, shallots, chilis, brill fish, and dried shrimp), and red yeast rice are some of the unique seasonings used, imparting delicate, salty, and decidedly umami depths to each dish. People of Fujian also have a very deep love for soup and broth, to the point that they have a saying “without soup, it is not a meal” (不汤不行). This means that a lot of dishes use broth in cooking, leading to soupy, stew-like dishes, most famously geng (Gēng, 羹). 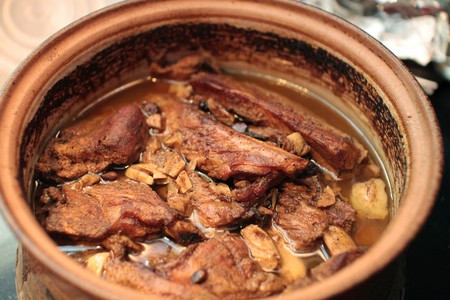 Zhe cuisine features highly refined flavors and the dishes reflect the the fertility of the province and closeness to the sea; think fresh vegetables, rice, and seafood. The province is home to the city of Shaoxing, which is known for producing China’s most famous version of yellow wine (xx huangjiu), not unlike a rich sherry and used as much for cooking as it is drinking. In fact, seafood like mini crabs and snails are often cured in a combination of yellow wine and a salt brine, which is served cold and is reminiscent of ceviche. Zhejiang is also home to Hangzhou, which is surrounded by lush teafields and was famous as the home of the poets. Accordingly, Hangzhou cooks some of China’s most elegant dishes, as the poets required food that cultivated as their minds. 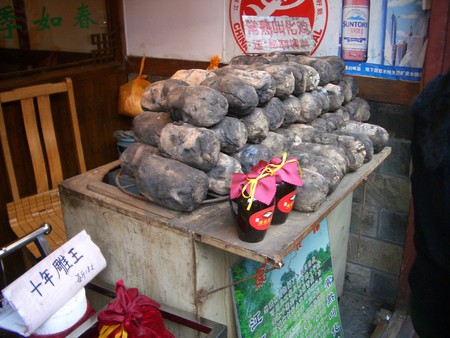 The roots of Anhui cuisine draw from its most iconic attraction, Yellow Mountain (Huángshān, 黄山) which is at the heart of the former Huizhou kingdom. The land of mountains, lakes, and green grottos gave rise to a menu that heavily features the local wild flora and fauna: free-range chickens, bamboo shoots, fresh-water fish, wild ferns, and other specialities. The flavors reflect the earthiness of the ingredients, often combining salt and light spice, and dishes braised in brown sauce. Salted and cured meats are also quite popular, and add fatty richness to vegetable dishes.

This food represents the heart of Northern cooking, at once hearty and healthful, rib-sticking and refined. Shandong was one of the earliest civilized regions in China and a cultural center, so its cooking tradition set the style for the regions around it, especially to the north in Beijing and northeastern China. This is the cuisine that influenced Beijing’s royal palace kitchens, and is sometimes known as the Imperial cuisine. Shandong cuisine also utilizes a wide variety of grains, and wheat is used often – specifically in steamed buns, pancakes, and dumplings, for which the region is known. Flavors here are generally strong and rather savory/salty. 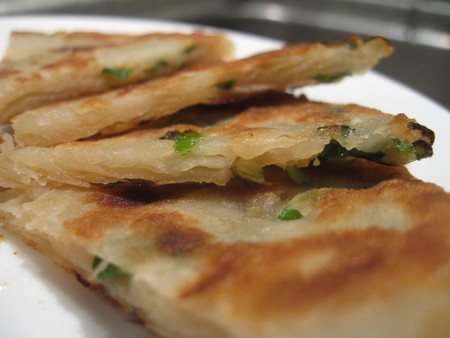 These, again, are dishes that are light and flavorful, and often elaborate. The food here is reminiscent to that of Zhejiang Province (they are neighbors after all), but Su Cuisine tends to use a touch more sugar. The sub-genre of Huaiyang cooking (a region within Jiangsu) is considered the most respected of the cooking methods. It is most noted for its use of Zhejiang cooking vinegar, which imparts a distinctive flavor that is both tart and rich. It is also the home of the famous soup dumplings, which have become wildly popular around the world. 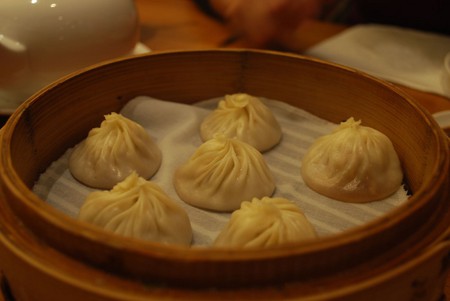