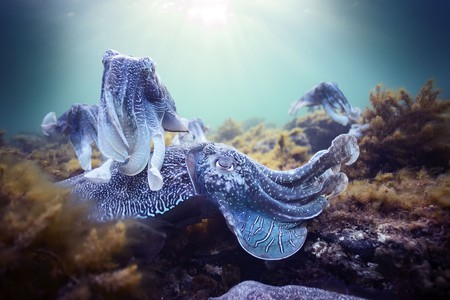 The much loved and critically acclaimed BBC television series Blue Planet II has become so popular in China, it’s almost broken the Internet.

The stunning BBC series, narrated by veteran wildlife expert Sir David Attenborough, dives deep into the marine environment of Planet Earth, showing the audience never-before-seen footage of the oceans and marine life that many weren’t even aware existed. It’s provided some truly jaw-dropping moments so far. 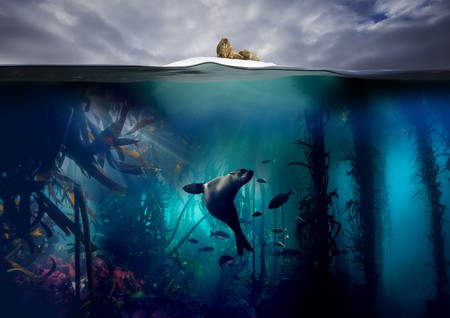 Equally jaw-dropping is how popular the series has become in China, where it has attracted around 80 million viewers. The Sunday Times reports that the series has become so popular with Chinese viewers that it temporarily slowed down the country’s Internet as people rushed to download it on the Chinese Tencent Video online channel. 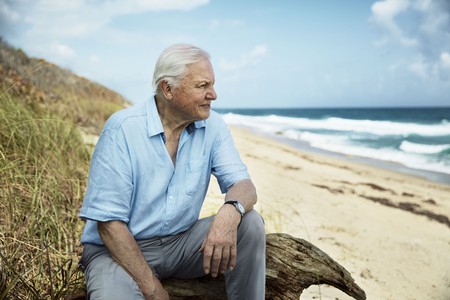 The success of Blue Planet II in China is somewhat surprising, as the country hasn’t always been receptive to environmental messages and has no real environmental movement or campaigners.

Kelvin Yau, BBC Worldwide’s manager for China, told The Sunday Times that Blue Planet II attracts families who watch it together. “With the fast growth of cities, many Chinese, especially younger generations, want to reconnect with the natural world,” Yau said.

Netizens in China have been quick to praise the series online. Muhou Jun, a film blogger from Beijing with 4 million followers, wrote: “I watched with my mouth hanging open. Blue Planet contains a profound humanistic appeal to protect our environment.”

Another Beijing film blogger, Fankucha Zhendi, who has 1.4 million followers, wrote: “I’ve been crying all the time … it’s just so beautiful.”

The series has elicited similar fervour among viewers in the UK, where the first two episodes each attracted around 14 million viewers, making it the most watched UK TV show of the year so far. 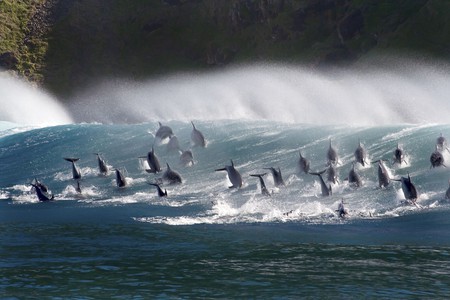 The series launched in 75 countries, bringing first-time footage of such wonders as spitting dolphins, dancing crabs, alien-like species of the deep and a transgender fish capable of changing its sex. 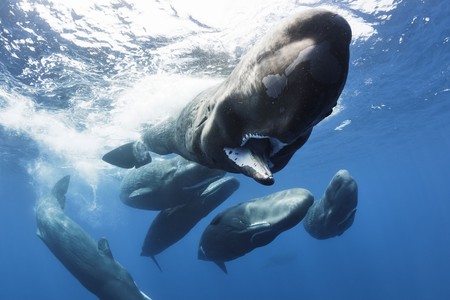 Given the response so far, the four years it took to produce the series were worth it. The mesmerising show might be set to overtake the BBC’s other exports in the popularity stakes, including Luther, Sherlock and Doctor Who.

As Attenbourough told the BBC: “I am truly thrilled to be joining this new exploration of the underwater worlds which cover most of our planet, yet are still its least known.”