Could China's Old People's University Be the Answer to an Aging Population? 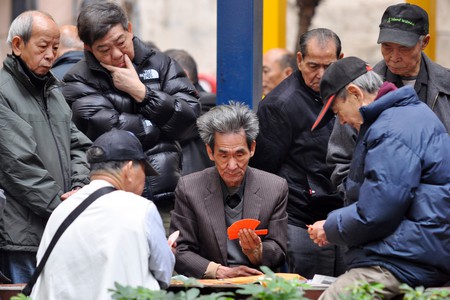 Many countries today are facing a rapidly ageing population, but few more so than China, whose former one-child policy created massive demographic consequences. In a society that is scrambling to create an acceptable social and healthcare safety net for retirees, one county just outside of Shanghai is trying something radical and yet so simple: University of the Aged.

There is little of note about Rudong county just north of Shanghai. It is a sleepy backwater town with a sizeable fishing industry, and it also happens to be the former guinea pig site for the One Child Policy. The controversial population control policy was introduced nationwide in 1980, nearly 20 years after it arrived in Rudong. Now, the county feels the policy’s effects to an even greater degree than the rest of the country, with 30% of its population over the age of 60. 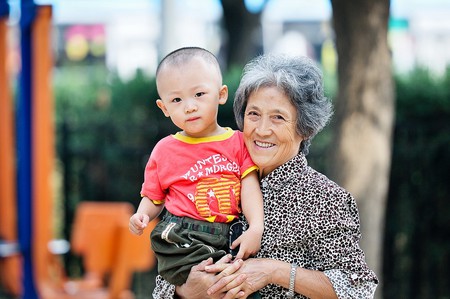 A Boy and His Grandma | ©li yong/Flickr

The county represents what will become of China a decade or two down the road. Already, it is predicted that by 2050, more than a quarter of China’s population will be over 65. Political implications aside, the social pressure this will create is enormous and largely unprecedented. According to a Confucian social model, it is the responsibility of the children to care for their elderly parents. But how can an only child be expected to care for two parents and contribute meaningfully to the economy at the same time? 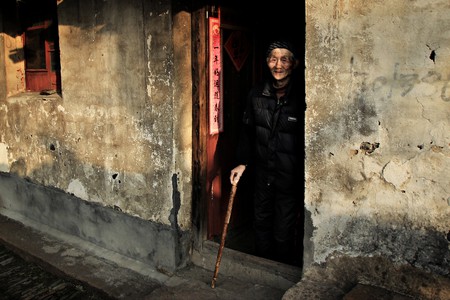 Old Man Smiling in His Door | ©Till Kuhn/Flickr

With that question in mind, Rudong county has rolled out what it hopes is the answer to its rapidly aging population: The University of the Aged. For just RMB80 ($12) per term, pensioners can take part in classes ranging from flute to calligraphy and more. 72 year old Yu Bing told The Guardian “There’s so much to do – we enjoy life here.”

And to some extent, that’s enough. An old people’s university cannot change the demographics the county was saddled with in the ’60s, but it can keep students’ minds fresh and mental health under control. “Old people can’t stand loneliness,” said another student, Ge Fangping. “After I came here, I felt hope again. I didn’t feel old any more.”

Ge, like many others at the university, acts as a teacher as well as a student, sharing his love of calligraphy and Chinese literature with his peers. 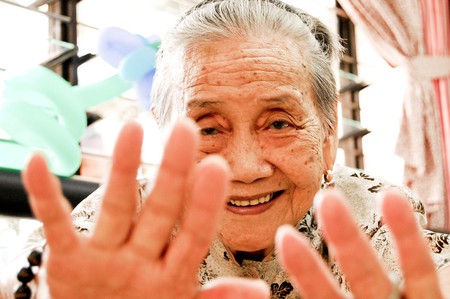 In many ways, what the University of the Aged is doing is not dissimilar from the thought process behind unofficial social groups across the country. Go to any city in China, and you will surely find gaggles of dancing aunties filling up city squares with music and lively callisthenics, or gambling uncles throwing down mahjong tiles on makeshift tables in the park.

If the government is not providing an adequate social safety net for the elderly, then they are creating it for themselves. On a personal level, this is life changing, but on a societal level, far more needs to be done if China wants to avoid all the problems it created with the blanket population “fix” of the one-child policy.