Coronavirus: Shanghai Remembers the Dead – and How To Live Again 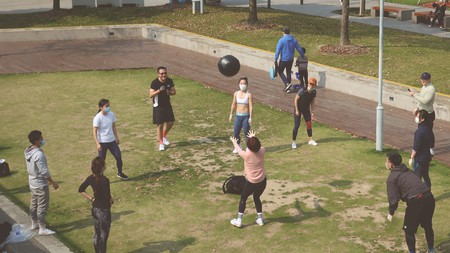 Young people take part in an outdoor fitness class, but they continue to wear masks and keep their distance from each other | © Mandy Tie / Culture Trip

As people commemorate those who lost their lives during the coronavirus outbreak, Shanghai slowly begins to return to the city it was before the pandemic.

It’s 10am on a cloudy Saturday morning in Shanghai – and the sound of air-raid sirens and car horns ripples around the city for three long minutes. On the banks of the Huangpu River, as the cargo barges stoically pass, many people stop what they are doing and lower their heads in unison.

China’s Tomb-Sweeping Day is usually a time for families to congregate at their ancestral graves, bearing incense and offerings. But on 4 April this year, the day also known as Qingming Festival (meaning “clear and bright”) took on a more solemn tone, seen as a time to commemorate the more than 3,000 lives reported to have been lost in China due to the coronavirus outbreak.

Ongoing travel restrictions meant those who would normally have journeyed to public cemeteries could only commemorate their ancestral spirits on the doorstep. Circles symbolising gravesites were drawn on the street with white chalk, where worshippers set flame to paper money, houses and scripture as tradition dictates. 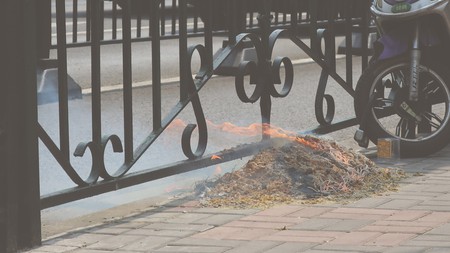 “My parents used to visit the family tombs in Suzhou every year. As they are unable to make the trip this year, there is a sense that something has been left undone,” said Wenxin Li, 32, a PR working in Shanghai.

China seems to have got over the worst of the pandemic: numbers of daily infections and deaths have fallen dramatically since the height of the Covid-19 outbreak in February. Mask-wearing is still common, but other preventative measures such as social distancing have quickly been abandoned. Queues for a seasonal snack called qīng tuán, palm-sized balls made of fragrant Chinese mugwort juice, glutinous rice and assorted fillings, huddle ever tighter as old habits kick back in. 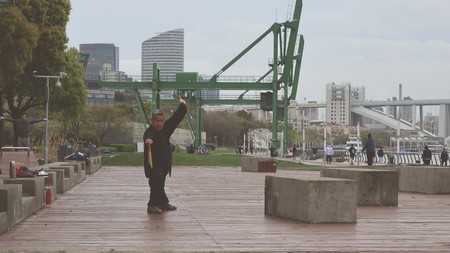 Well-to-do families are also flocking to the parks, which have partially reopened for picnics and photographs: children play with falling cherry blossom petals, while parents are kept busy trying to capture the perfect photo. 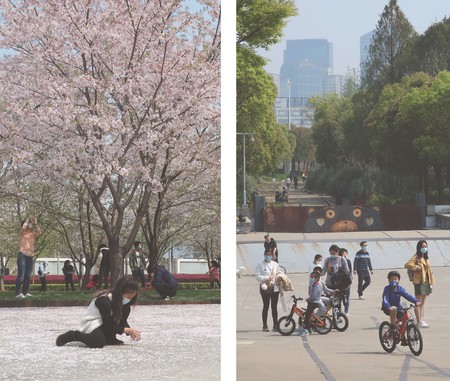 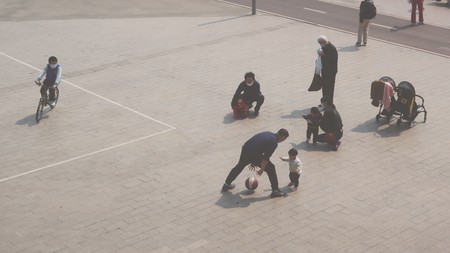 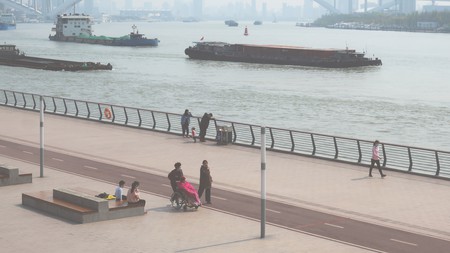 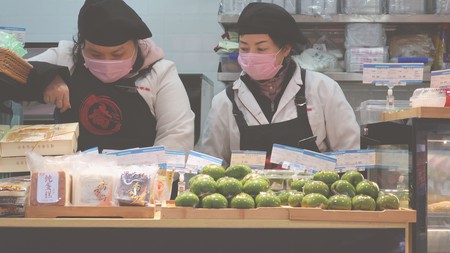 As China continues to tighten its borders to limit any chance of infection being brought into the country, the lockdown imposed on the province of Hubei, the epicentre of the outbreak, is gradually being lifted.

Mr Zheng, a chef in his 50s who works at a rice noodle shop in central Shanghai, is from the province’s second largest city, Yichang. When he discovered that I have family in the capital Wuhan, he joined me eagerly at a makeshift dining table with a plastic sign reading “Sterilised” and refused to let me pay for my meal.

“Fate dictates that we meet in Shanghai!” he cried, the wrinkles deepening on his tanned face. I began to detect a familiar accent as Mr Zheng spoke – one that omits the nuanced third tone in Chinese almost entirely. Though it’s often considered harsh, in that moment it was utterly endearing. “It’s not easy for folks from Hubei to find a job these days.”

I nodded, and told him that I, too, had experienced such stigma. Until mid-February, Covid-19 had many aliases – among them “the Wuhan virus”. Not only did it conveniently pinpoint the epicentre of the outbreak, it also helped engender a scapegoat mentality. “It’s all Wuhan’s fault!” I heard my elderly neighbour say through the thin wall between our flats. Though Chinese borders are still tightly controlled, life within the country is slowly returning to normal | © Mandy Tie / Culture Trip

This is barely comparable to the hardship others are enduring. For small businesses in big cities like Shanghai – especially those owned by migrant workers who have already lost months’ worth of income – it is uncertain when government subsidies will arrive to cover rent.

“We’re not seeing as many customers as before,” a local jiān bǐng (crispy egg pancake) maker sighs, as she skilfully flips the savoury crepe with the pan. Her hole-in-the-wall shop used to attract long lines of workers during rush hour, but today I am the only one here. When I ask her how she feels about the tough situation, she doesn’t answer. “Would you like coriander on that? Chilli sauce?” she replies. 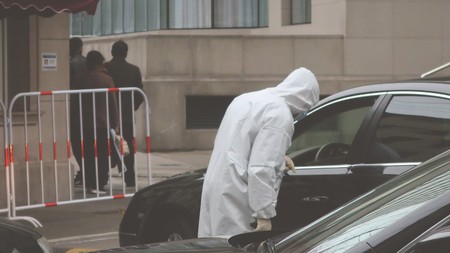 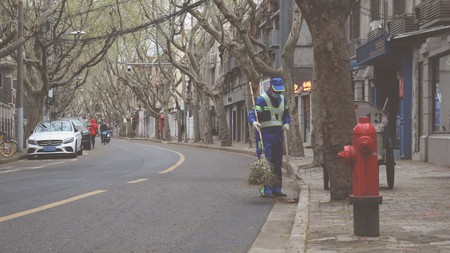 In many ways, as we tiptoe along the path to recovery, Shanghai is returning to the city it once was: manicured lawns, traffic jams, door-to-door delivery – but something is different. We are noticing the people in it more than ever: the gardeners trimming overgrown hedges, the policemen under flyovers, the delivery men dropping off cardboard boxes at community gates. 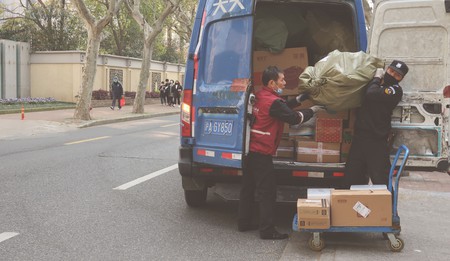 “Memories of disasters like this will live on in the way we dress, the way we eat and the way we travel,” Hao Jung Kao, a Taiwanese journalist based in Shanghai, wrote of the virus. “Not forgetting what we’ve been through – that’s what keeps cultures alive.”