Why Do Chinese People Have Western Names? 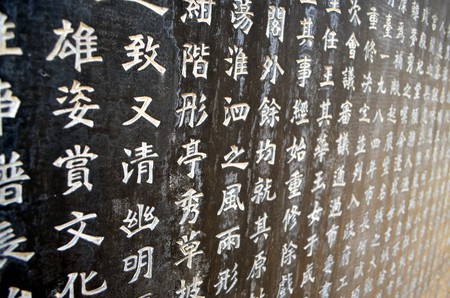 My name is Yufan. My name is also Fran. When I was studying in the UK, I got questioned so many times after introducing myself with my self-chosen English name that I finally got tired of all the questions and reverted to my Chinese name. But why do Chinese people give themselves western names in the first place? 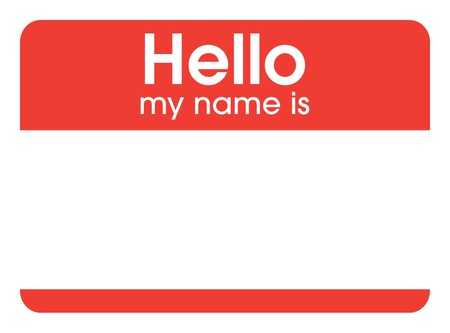 Until the mid-1900s in China, a person usually had three names besides his or her surname: ming, zi and hao. Ming is the name given by parents; Zi is the name granted to a person at the beginning of adulthood – men usually at the age of 20 and women at 15. In the Confucian society of ancient China, people were commonly addressed by their zi name.

Hao is a less formal kind of name chosen by the person themselves. Many poets and writers in ancient China are known by their hao(s) instead of their ming or zi. The Song dynasty writer and politician Su Shi was more widely known in China by his hao, ‘Dong Po Ju Shi (the man who resides in Dongpo)’. Li Bai, the famous romantic Tang dynasty poet, even had two haos, ‘Qing Lian Ju Shi (the man who resides in Qinglian)’ and ‘Zhe Xian Ren (the banished immortal)’. 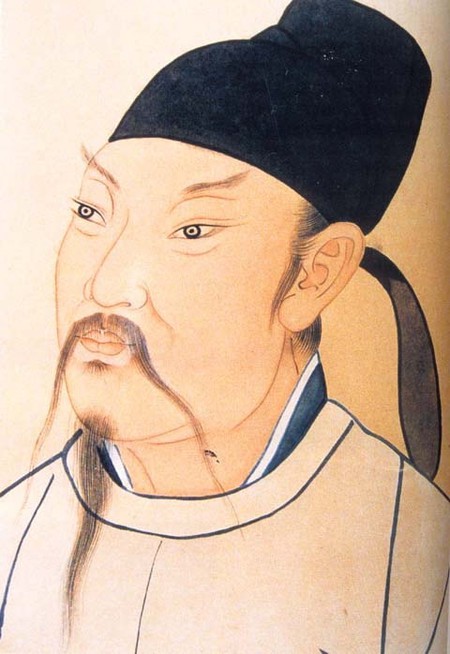 Li Bai, the man who had four names | © WikiCommons

Chinese people began to give themselves English names after the Reform and Opening Up in the late 1970s, when they were exposed increasingly to western cultures. For many, English names are informal haos that represent another layer of identity.

Admittedly, some Chinese names are really difficult to pronounce. For instance, westerners find it tricky to pronounce names starting with ‘x’, which sounds a little like ‘sh’ in Chinese, or ‘c’ which is pronounced ‘tz’. If you encounter someone named Xu Zhenqi, you may have a hard time getting their name right.

In more extreme cases, a Chinese name that is perfectly beautiful in Chinese may have misleading meanings if the Mandarin Pinyin is directly used as the English name. A classic example is ‘诗婷’, a girl’s name that means ‘poetic and graceful’ in Chinese. Sadly, its pinyin is ‘Shiting’. 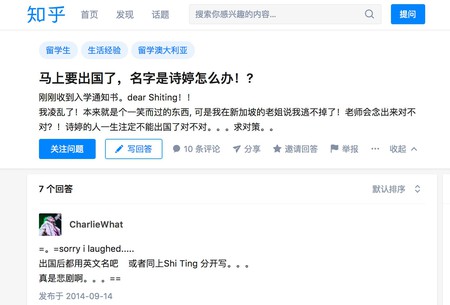 There really are people deeply bothered by the English rendering of their Chinese names. | © Zhihu | https://www.zhihu.com/question/25068209

Why don’t people directly translate their Chinese names into English?

Chinese people’s names have inherent meanings. Families usually look through thousands of characters in the dictionary in order to think of a unique name with good wishes for the newborn. The choices for a Chinese name can be infinite.

Chinese people attach more importance to what the name means compared to how it sounds. The given name is usually made up of one or two characters, each bearing a different meaning. Therefore, a nice Chinese name can turn into something ridiculous if forcibly translated into English. This may also explain why some Chinese tend to have quirky English names like Almighty and Cute.

Just let it be

Of all the name-related confusion that has taken place, it’s no wonder why names change so often. For me, after being asked about my ‘real name’ again and again after introducing myself as ‘Fran’, I began to use my Chinese name ‘Yufan’. One day, I introduced myself as Yufan to a British lady at a party.

I hesitated for a moment and replied, ‘Yes. Nice to meet you.’ After all, it’s just a name. 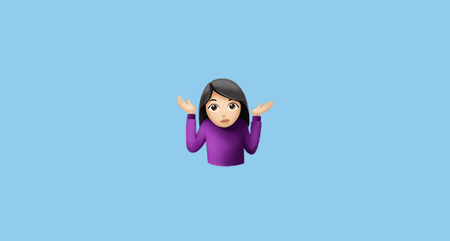 © Apple / WikiCommons
Give us feedback