Chinese People Love Pork so Much, the Government Has a National Pork Reserve 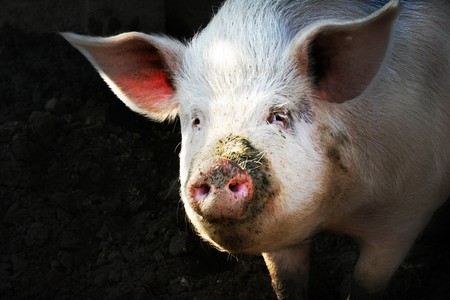 The people of China adore their pork, a meat intrinsically tied to the cuisine and the majority Han culture. So deep is this connection, the government has secret reserves of both frozen and fresh stock in order keep the prices of this precious commodity on track.

It’s no coincidence that the word for house (jiā, 家), in Mandarin, first appeared over 3,000 years ago as a drawing that depicted a house with a pig inside it. When people say the word for “meat,” the default meat they’re talking about is, you guessed it, pork. In fact, vegetarians can sometimes have an issue when in search for a meatless meal, as a little pork is often sprinkled atop well, everything – just for a little flavor. 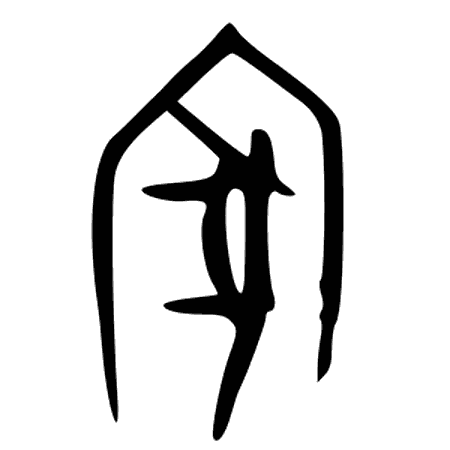 Yes indeed, when it comes to pork consumption, China leads the world. The average Chinese person consumes nearly 40 kilograms of pork per year, and consumes half of all the pork in the world (despite making up only one fifth of the population). Imagine that since the 1970s when agriculture was liberalized, meat consumption has increased more than seven fold.

As pork is such a major contributing factor in pushing the country’s inflation rate, some have even named China’s Consumer Price Index the “China Pork Index” because of its outsized influence on inflation.

Needless to say, the price of this particular meat is rather important to the stability of the country. So much so that, when a disease wiped out scores of pigs in China in 2007 and the price jumped almost 87% in one year, China decided to set up a national pork reserve, akin to the grain or oil reserves that other countries hold.

The reserve can not only release more pork at times of high prices, but also take pigs from farmers at times of low prices. This process was most recently put into play in the spring of 2016 when pork prices hit an all-time high. In response, the Beijing municipal government released an unprecedented 3.05 million kilograms of frozen pork reserve into the capital’s market over two months, as well as offered subsidies of up to RMB9 per kilogram of pork to vendors. 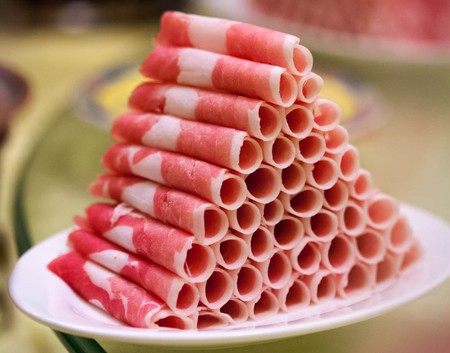 However, this craze may ease in the future. In January 2017, pork demand in China hit a three-year low. Experts relate this trend amongst young consumers and white collar workers to a new focus on healthier diets more rich in vegetables, an evolution from a time when meat was considered a luxury and hallmark of wealth. That’s not to say that pork will ever be cut from the menu, nor will the Chinese government be getting rid of its secret pork reserves any time soon.