How Are Birthdays Celebrated in China? 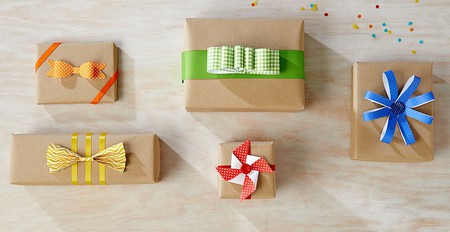 Celebrating a Chinese friend’s birthday soon? Here are all the things you need to know before you chomp on their noodles or give them a clock as a present.

While for most people around the world, age at birth is calculated at zero, for the Chinese, being born means automatically turning one. Additionally, another year is added to a Chinese person’s age on his or her first Lunar New Year’s Day. Thus, a Chinese person can be anywhere from one to two years younger, in Western terms, than what their traditional “East Asian age reckoning” would dictate. So, if you have a Chinese friend who says she is 25, for example, she could really be 23 or 24. But it gets more complicated. There are three words for “age” in Chinese: one which refers to the traditional system; one called the modern age, which starts at zero but skips the new year’s addition; and another called the solid age, which counts a person’s age in years from birth. 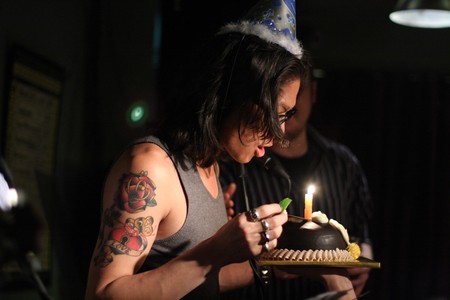 Birthday cake is popular, but so are noodles

In addition to receiving a cake, many Chinese birthday celebrants also receive a complimentary bowl of longevity noodles. These noodles are made with egg, wheat flower, and soda water, lending them a spongy texture. Tradition has it that the noodles bring long life, but only if you slurp them whole. If you bite off part of the noodle, you risk cutting your own life short. 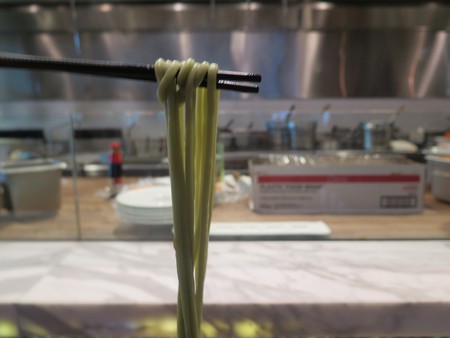 If your Chinese friend is celebrating her birthday at a restaurant, you’re in luck. If your friend is traditional, she will be treating you to dinner. Though it may feel weird to accept a present from the person who should be the one receiving the presents, it is completely normal for a Chinese person to pay the bill on her own birthday, no matter how large it may be. So sit back and enjoy the celebrations, but be prepared to reciprocate on your own birthday. 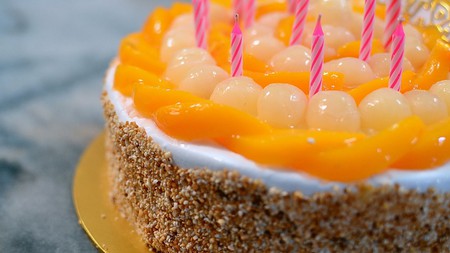 Be careful when giving gifts

Giving a gift to show appreciation for your friend on her birthday is always welcome, but steer clear of certain types of gifts. Never give a watch as a gift, for instance, as it reminds the recipient that life is short and death is unavoidable. Chinese people don’t like being reminded of their mortality, and giving a watch is basically saying “Congratulations on making it one year closer to death.” Other gifts to avoid include green hats, flowers, sharp objects (such as knives), shoes, candles, handkerchiefs, and mirrors. What’s a safe alternative that you can never go wrong with? A fruit basket, believe it or not. 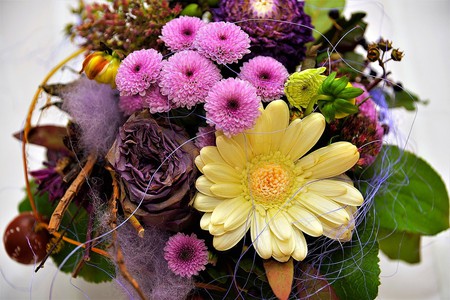 If you miss celebrating your friend’s birthday before or on the date of her actual birthday, you’ve missed out for good. It represents bad luck to have a party after the fact. It’s also possible that your friend won’t want to acknowledge her birthday at all. If she’s turning 30, she will just say she remains 29 for an extra year. If she’s turning 33, she will buy a piece of meat and chop it into 33 pieces to cast off evil spirits, but will likely skip the party. In fact, birthday celebrations in China are typically reserved for the young and the old. But as China welcomes more and more global influences, it is becoming more common to ditch the superstition and give in to the fun of it all.