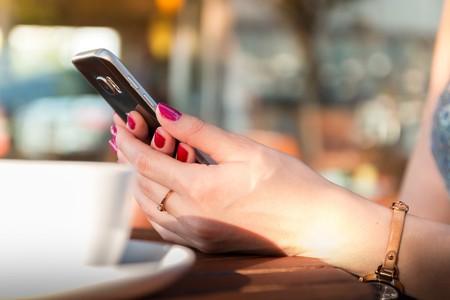 Western smartphones users are used to mobile apps that do one thing at a time – there’s one app for messaging, another for mobile payments, a third for ordering food, and yet another for calling a cab. In China, however, popular messaging apps such as WeChat and Momo are packed with features that go far beyond sending texts and photos. Here’s a brief introduction to some of China’s most feature-rich messaging apps.

Created by the company Tencent, WeChat boasts almost 700 million monthly users worldwide. Its features go far beyond messaging, voice and video calling – users can also use it to shop, interact with branded accounts, play games, transfer money to peers via WeChat Pay, and pay for goods and services via WeChat Wallet.

WeChat Wallet’s payment capabilities include paying utility bills, buying train tickets and movies, booking and paying for taxis, and splitting a restaurant bill among friends. In addition, it can also be used for certain offline retailers that have partnered with WeChat, including McDonald’s and Uniqlo. 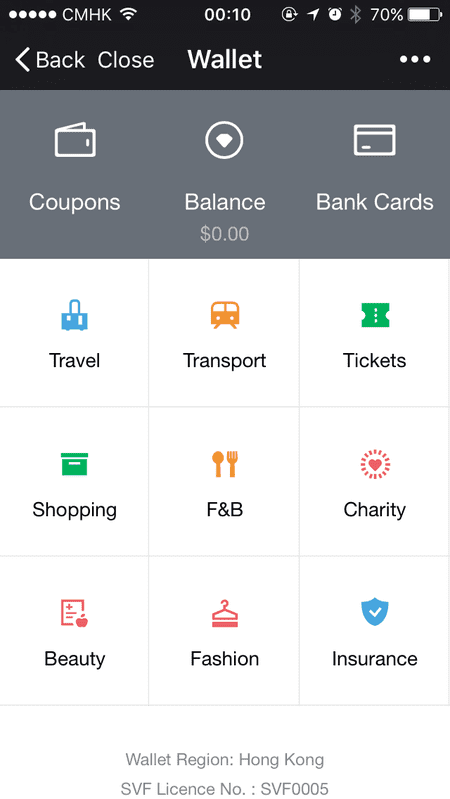 One of WeChat’s most popular services, the Red Packet function, combines its payment capabilities with its social platform. Named after the red envelopes filled with cash that Chinese people give to friends and family members during the Lunar New Year, users can use Red Packets to gift money to one another year-round. A Red Packet can be distributed among the members of a group chat, with an option to give a randomized amount to each recipient, adding an element of luck to the process.

Originally a desktop messaging app created in 1999, QQ is also owned by Tencent and has more than 850 million active users, of which more than two-thirds are mobile users. Apps within QQ allow users to listen to music, access news, play games, and even learn Chinese. In addition, QQ’s user search function makes it possible to find new friends by sorting for gender, age, location and even star sign and blood type.

QQ also has its own digital currency, the Q Coin. Q Coins, which can be purchased with real money, can be used to buy in-app items for a user’s avatar and blog, such as virtual clothing and accessories, as well as wallpapers and ringtones. In fact, Q Coins are becoming so popular that they are gradually being adopted by online stores and gaming sites in place of real currency. 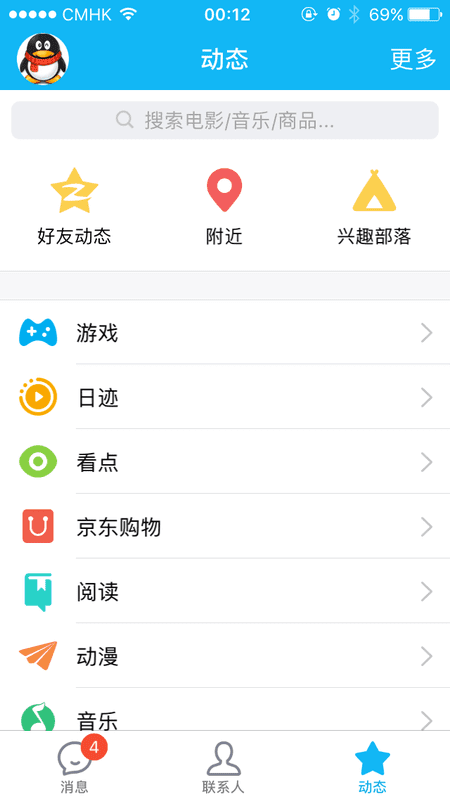 With 78 million monthly active users, Momo was, until recently, a dating app for young Chinese millennials. However, in late 2015, the app launched Momo Life, a live music streaming platform that allows users to watch musicians perform live through the app. They can then interact with the performers by gifting them virtual items from the app’s gift mall, which are purchased with real money.

Momo has made a big splash since it began to promote itself as a social network instead of a dating app. In addition to Momo Life, the app also allows users to check in at venues and to connect through interest groups. 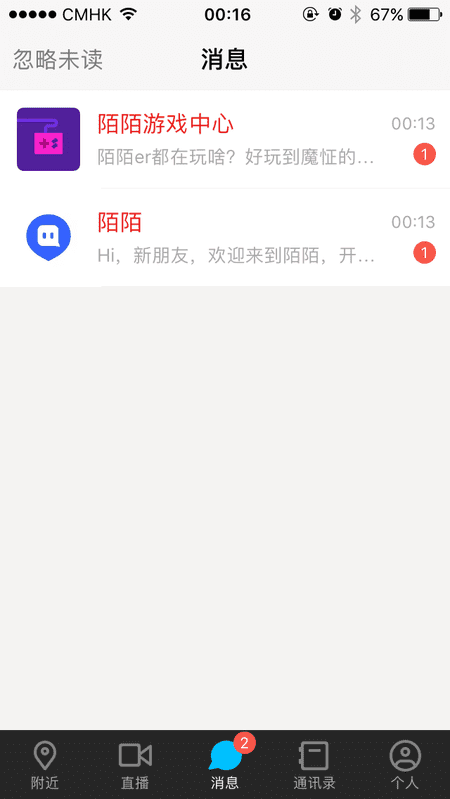 However, like a regular messaging app, Wangxin can also be used between friends and has a feature for finding nearby users based on location.