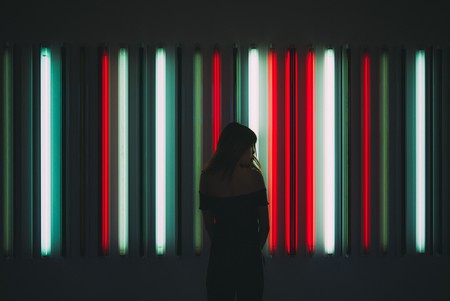 The Chinese government is developing a Social Credit System (SCS) to rate the trustworthiness of its residents.

The SCS system will rank people based on everything from their credit history to the number of pro-government, ‘nice’ messages they share online. An individual’s score will also be affected by their social network, rising and falling based on their friends’ independent actions.

While the rating system is voluntary for now, it will become mandatory by 2020.

‘It is very ambitious in both depth and scope, including scrutinising individual behaviour and what books people are reading. It’s Amazon’s consumer tracking with an Orwellian political twist,’ Johan Lagerkvist, a Chinese internet specialist at the Swedish Institute of International Affairs told Wired, who reported the story earlier this month.

A user’s actions, and the corresponding impact they have on a user’s score, aren’t ranked against the real-world context in which they occur. If a person’s credit history is negatively impacted by prolonged illness, for example, they aren’t granted a more lenient score for missing a payment. 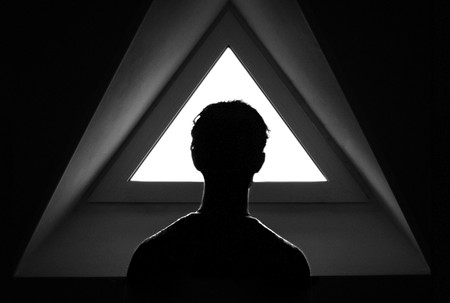 While the government develops its system, eight private companies have been granted licenses to create a pilot system of social credit scores that is currently operating in the country. Big-name participants include China Rapid Finance, a partner of WeChat developer Tencent; Sesame Credit, run by AFSG, an affiliate of China’s leading online marketplace Alibaba; Didi Chuxing, China’s answer to Uber; and Baihe, the country’s largest online dating platform.

‘Rewards’ for high scoring individuals on the private system reportedly include everything from loans to shop on Alibaba’s online marketplace to a more prominent dating profile on Baihe or a fast-tracked application for a pan-European Schengen visa. ‘Punishments’ reportedly range from slower internet speeds to restricted travel.

When the government’s mandatory system is unveiled in 2020, rewards and penalties will likely have a wider scope of real-world consequences. ‘If trust is broken in one place, restrictions are imposed everywhere’, reads a document detailing the punishment enforcement for ‘trust breaking’ published by the State Council General Office in September of last year.

While the rating system may seem like its been pulled from an episode of the Emmy Award-winning sci-fi programme Black Mirror, defenders of the programme have argued that for China’s millions of ‘unbanked’ citizens, the Social Credit System could give unprecedented access to financial lending.

The Chinese government says it hopes the system serves as deterrent to producers of counterfeit goods, and brings regulation and oversight to trust-based transactions – comparable to the way credit scores work in the West.

While more overt, China’s system is also comparable to the use of data derived algorithms to determine everything from university admissions to criminal punishments in the West. See How Targeted Dark Ads Are Manipulating Your Opinions for background on the use of big data in the U.S. and Europe.