China to Ban People With Bad ‘Social Credit’ From Travelling 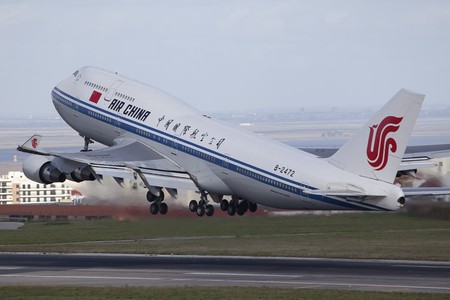 Chinese tourists behaving badly could soon be a thing of the past. The country has announced new measures to prevent citizens with bad ‘social credit’ from using planes and trains.

Seemingly fed up with reports of misbehaviour, the Chinese government has announced plans to ban rule breakers from travelling.

Anyone caught breaking the rules, for example smoking on public transport or using expired tickets, will be blacklisted and banned from using planes and trains for up to a year. It’s all part of President Xi Jinping’s plan to put in place a social credit system based on the principle of ‘once untrustworthy, always restricted’. The new rules will come into effect on May 1.

Other misdeeds that can damage a citizen’s ‘social credit’ include failure to pay fines and costs like social security insurance, as well as more vague violations such as ‘spreading false information about terrorism’.

It’s not the first time that China has implemented a crackdown on bad behaviour. In early 2017, its Supreme People’s Court stated that more than six million Chinese nationals had been banned from flying as a result of unruly behaviour. 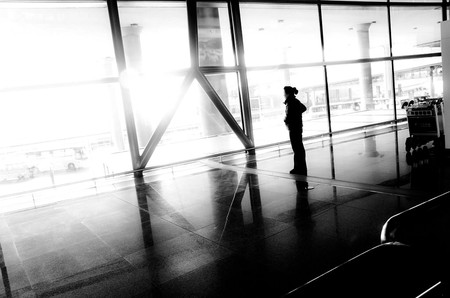 In recent years, Chinese travellers have made headlines for several safety incidents, including opening emergency doors and assaulting cabin crew. China’s Air Transport Association has even introduced its own tourist blacklist, which tries to shame misbehaving tourists by publishing their name and photo in the media and having them banned from boarding international flights at Chinese airports for two years.

The new social credit system is part of a wider regime planned to be rolled out by 2020. Even factors like how well you treat your parents and the items you buy will affect your eligibility to receive various rewards and benefits.

The social credit system will, according to government officials ‘allow the trustworthy to roam everywhere under heaven while making it hard for the discredited to take a single step’.

Whilst China’s new social credit system might seem extreme to some, the idea of a crackdown on nuisance and unruly passengers could well hold global appeal. Disruptive passenger behaviour is one of the main reasons for aircraft diversions worldwide. With this in mind, a crackdown on (as China’s president dubs them) ‘untrustworthy’ passengers, might be one of his smartest decisions yet.