China Steps Up War on Emissions 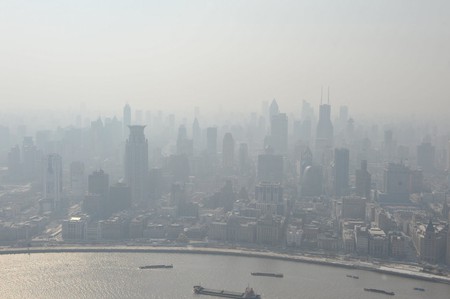 China, the most populous country in the world, will inevitably play a large role in the world’s fight against climate change. The country is the top greenhouse gas emitter on the planet, but is making the kind of changes that could turn it into a leader in clean thinking.

Air pollution kills around 1.1 million per year in China, according to data reported by National Geographic, and cities such as Shanghai and Beijing are all too regularly found under a cloud of smog. China has vowed repeatedly to make its skies blue again, and of late has been putting these words into action.

The government is moving away from coal plants and investing heavily in renewable energies for power. At the start of 2017 China canceled 103 coal power plants that were either being planned or under construction. The coal plants would have added 120 gigawatts of power—more than double the entire coal-fired capacity of Germany.

At the same time, the Chinese government announced plans to invest more than $360 billion in renewable energy by the end of this decade. The country’s energy agency pledged that renewable energy would account for around half of all new electricity generation by 2020. 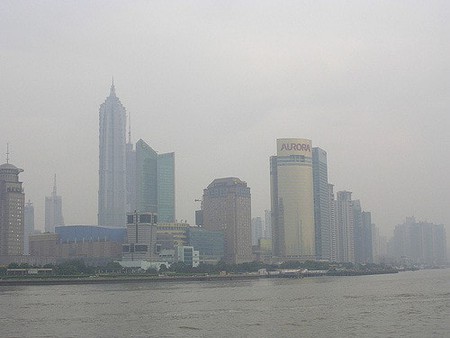 “The key thing is that yes, China has a long way to go, but in the past few years China has come a very long way,” Lauri Myllyvirta, a Beijing-based researcher for Greenpeace told The New York Times back in January.

China has also struck a deal with Tesla for a manufacturing plant to be built in Shanghai. The Wall Street Journal reports the government is considering a relaxation of its laws on foreign ownership of manufacturing companies in an attempt to attract more electric carmakers. The arrangement to have a Tesla-owned factory in China would apparently be a unique deal for an automaker. Meanwhile the government has offered subsidies to electric-vehicle manufacturers in an attempt to grow the industry.

The country’s crackdown on emission-heavy vehicles goes even further. The government is reportedly preparing to end the sale and production of fossil-fuel vehicles, according to a report by Bloomberg. China is the world’s largest automobile market, with over 28 million cars sold in 2016.

As China takes climate change more seriously, the U.S. has moved in the opposite direction. President Donald Trump has said the U.S. will withdraw from the Paris Agreement, which looks to tie nations to emission targets. He’s also taken steps to repeal the Clean Power Plan, and the Environmental Protection Agency has removed all mention of climate change from its website since he gained power.

The world has been handed constant reminders of late that climate change is real and the consequences are worsening. Hurricanes, forest fires, and rising sea levels may not be enough to convince U.S. leaders the issue needs addressing, but for China, the message is clear—emissions are far too high, and the only way to lift the smog over its cities is through drastic change.