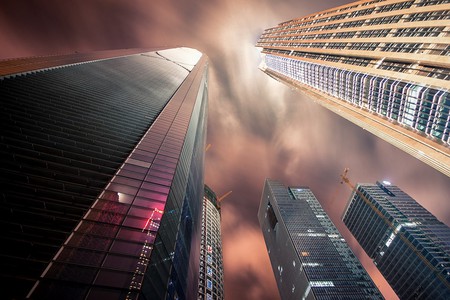 Bigger definitely appears to be better in China. No more is this evident than in China’s ever-growing megacities. In fact, some of these cities are home to more people than some countries have, and they only look set to get bigger.

A ‘megacity’ is defined as a metropolitan area with a population of more than 10 million. China is home to 15 cities with populations larger than 10 million, more than any other country in the world, and there are even more on the way.

In fact, China is on a mission to build one of the world’s biggest cities by merging nine large cities into one giant megalopolis. The area known as Pearl River Delta is China’s primary industrial region. By 2030, through combining cities, including Shenzhen and Guangzhou, the new megacity could have a population of 80 million and an economy worth $2 trillion, according to strategy firm Enright, Scott & Associates. 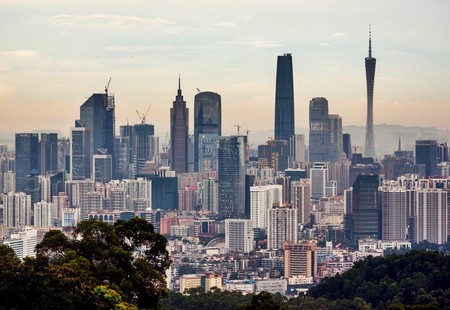 Bigger still will be the enormous Jing-Jin-Ji. If all goes according to plan, this giant megacity will be home to no fewer than 130 million people. Located on the northeast coast of China, Jing-Jin-Ji will combine the three existing cities of Beijing, Tianjin and Hebei in what will become China’s main economic zone.

The government has already announced that it will invest $36 billion to build 700 miles of rail as part of a transportation system serving the megalopolis. The goal is to introduce a ‘one-hour commuting circle’ across the area.

The scale of these projects is enormous. The building of megacities is one of the key ways that China hopes to boost its economy.

Indeed, China is a country on the move and so are many of its people – quite literally. As part of a ‘National New-type Urbanization Plan’ unveiled in 2014, China aims to move 250 million of its citizens from the country’s rural areas into cities by 2026. 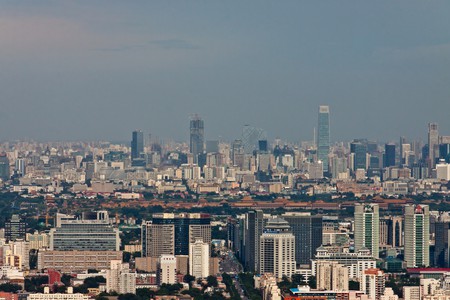 China views urbanisation as the key to bringing the world’s economy to its doorstep. By moving people who have traditionally worked as farmers in more rural regions into its new megacities, China hopes that it can utilise its workforce and strengthen its economy.

A lot of work is to be done, however, as China’s goal is to move 100 million citizens into these new megacities by 2020. It doesn’t happen overnight – developing the infrastructure to support such large populations takes time and significant investment.

Currently, Shanghai is China’s most populous city. With a population of 24 million, it’s currently ranked third in the world and sits just behind Delhi in India and Tokyo in Japan. 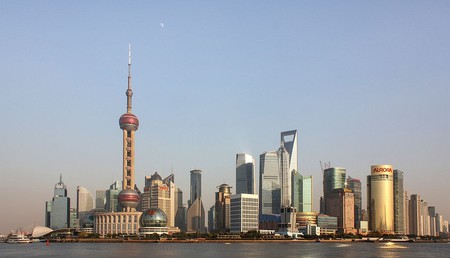 Other super-size cities in China include Guangzhou, with a population of 14 million (almost double that of London); it’s often dubbed ‘the world’s factory’ as it’s here where most of the products that carry the ubiquitous ‘made in China’ sticker are produced.

However, megacities bring their own set of problems that are no stranger to making the headlines. Many of China’s existing big cities are plagued by high levels of pollution – haze and smog, as well as overcrowding, traffic gridlock, water and waste management problems.

However, by introducing new megacities by the year 2020, the country hopes that it will ease the strain on cities such as Beijing and Shanghai (where people traditionally flock to live) and provide neighbouring areas with equally good public services and facilities to help reduce the congestion and remedy the problems.