China Has More eSports Players Than the UK Has People 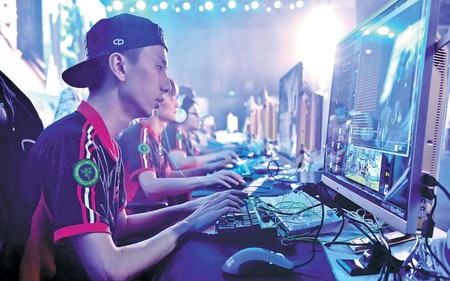 The competitive gaming phenomenon known as eSports has taken China by storm, with more players and fans than the entire population of some countries.

If you’re not familiar with the phenomenon, eSports is short for electronic sport and refers to organised, competitive video gaming events played before live audiences or broadcast over the internet.

For eSports in China, it’s really game on. Currently, there are 170 million eSports players and fans in China, more than any regular sport, a recent report by iResearch Consulting Group said.

To put that in perspective, that’s almost double the entire population of the UK.

The popularity of eSports continues to grow globally, with huge numbers either participating or watching professionals competitively play video games. Nowhere is this truer than in China, which makes up 57% of the global eSports audience, according to an IHS Markit research report. 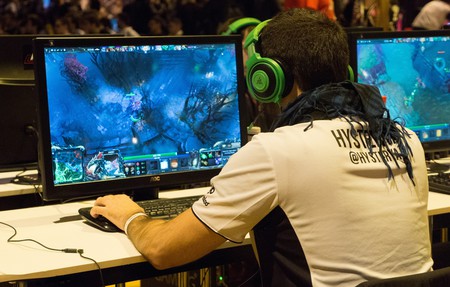 Recognised by the Chinese government as a real sport in 2003, China even has its own national eSports team. With more than a dozen players, the team will sing the national anthem before the country’s flag whilst taking part in international competitions.

In fact, eSports will be included in the programme at the 2022 Asian Games to be held in Hangzhou in China.

The Los Angeles 2024 Olympic bid team has also expressed an interest in eSports as a way of generating more interest in the games among young people.

Professionals players of eSports are playing not for fun, but for a living. In fact, some of its top players earn big money, totalling millions of dollars. According to esportsearnings.com, the highest-earning Chinese player, Li Peng, has so far earned nearly US$2 million.

One of the games to take eSports by storm is League of Legends. It’s a multiplayer online battle arena video game played on Microsoft Windows or the Mac. As many as 800,000 fans will tune in to watch live-streamed sessions of China’s top League of Legends eSports team when they battle online. 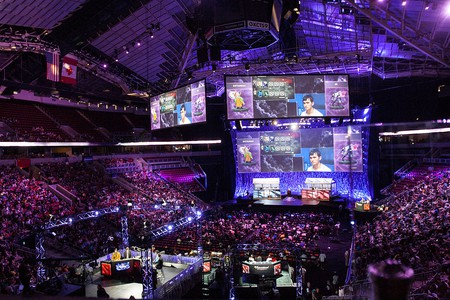 Intense concentration and quick reflexes are needed to compete at a professional level. Professional eSports athletes can spend 16 hours sitting in front of a computer every day, making the intensity and high level of skill required comparable to traditional sports.

There is significant interest in watching eSports competitions, too. Live events are known to attract tens of thousands of spectators at stadiums across the world. Hong Kong staged its first eSports festival at the beginning of the month and saw an attendance estimated at 50,000.

Overall, China has a huge appetite for general online and mobile games, and its total number of gamers is estimated at half-a-billion. The huge number of Chinese gamers and the money spent on gaming has turned China into the world’s top gaming market, predicted to be worth US$27.5 billion this year.