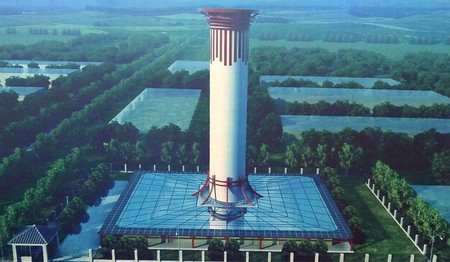 After years of being criticised for dangerous levels of pollution and smog, a 100-metre-high air purification tower has been unveiled in the central Chinese city of Xi’an, and initial results say that it is working.

For the longest time, Chinese cities have been synonymous with hazardous levels of pollution and chronic smog. However, that could all be about to change as a 100-metre-high (328 feet) air purification tower – the world’s biggest – has been put to work in one of China’s largest central cities, Xi’an. 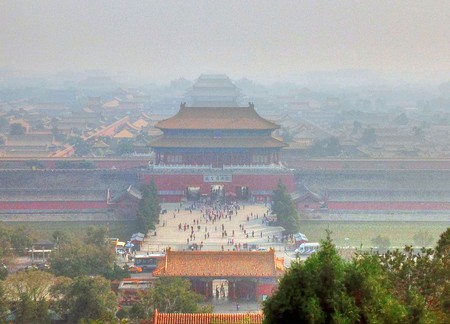 Chinese cities like Beijing and Xi’an have made the headlines in the past for chronic smog and pollution. | © Yinan Chen / Wiki Commons

According to scientists, since the air purifier was introduced it appears to have brought a noticeable improvement in air quality. Reportedly, the tower has been able to produce more than ten million cubic metres (353 million cubic feet) of clean air a day since it launched a few months ago.

The tower is still undergoing testing by researchers at the Institute of Earth Environment at the Chinese Academy of Sciences. However, head of research on the project, Cao Junji, told media that improvements in air quality had been observed over an area of ten square kilometres (3.86 square miles) in the city since the purifier started operating.

The purification system works through sucking up polluted air into surrounding greenhouses, where it is heated up by solar energy. The hot air then rises through the tower and passes through multiple layers of cleaning filters.

The city of Xi’an is prone to pollution in the winter months when heating systems rely on coal burning. 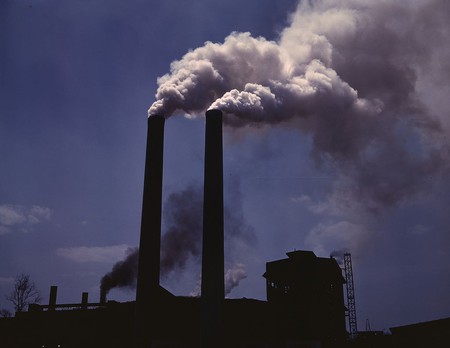 Whilst researchers are still testing the tower, pollution monitoring stations in the area have so far recorded a 15% drop in PM2.5 – the fine particles in smog deemed most harmful to health – during high pollution periods.

If this experimental air purification tower proves to be the success that early results indicate, the hope is to build similar towers in other cities in China. A more detailed report on the tower’s overall performance is due to be released in March.

Meanwhile, for Cao and his colleagues, the Xi’an project is a scaled-down version of a much bigger smog tower that they hope to build in the future. A full-size tower would reach 500 metres (1,640 feet) high with a diameter of 200 metres (656 feet). A facility of this size would be powerful enough to purify the air for an entire small city.