Did China Block Taiwan from Attending the U.N. Health Meeting? 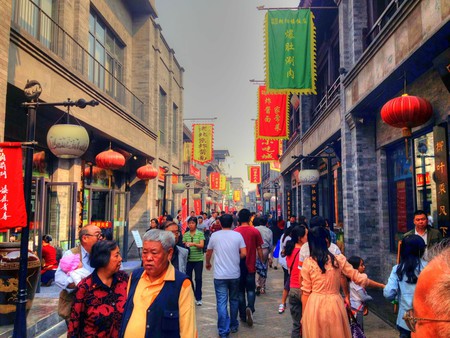 The United Nations World Health Assembly (WHA) is set to gather for a series of annual meetings in Geneva at the end of May. Notably absent from those meetings will be self-ruled Taiwan, which China has reportedly blocked from attending in an effort to prevent the island from affirming its statehood before a global audience.

“Taiwan’s participation in the WHA is not only a desire of the Taiwanese people, but the international community as well,” Taiwan’s President Tsai Ing-wen said in an interview with Reuters. “If China makes a decision to the contrary, this will have a major adverse impact on cross-strait relations, as the Taiwanese people will not understand why they have been prevented from participating in an expert and non-political event like the WHA.”

As of right now, Taiwan is not a member of the United Nations (UN). Taiwan and China have long been at odds about Taiwan’s position as a separate nation. China’s “One China” policy accepts Taiwan as an extension of mainland China, while the Taiwanese government would like to be recognized as separately sovereign. Officials in Beijing have managed to block Taiwan’s active participation and membership in the U.N., but until the WHA Taiwan had been permitted to observe many meetings sporadically. 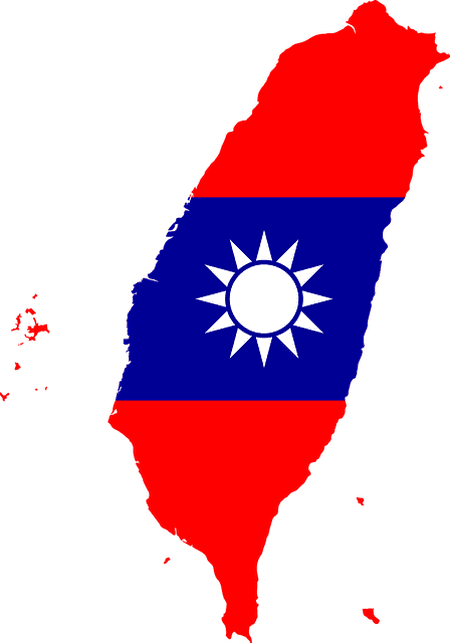 According to The New York Times, President Tsai is simply asking for observer status at the upcoming WHA meetings in the interest of Taiwanese public health. However, An Fengshan, spokesman for China’s Taiwan Affairs Office, says that communication between Taiwan and the World Health Organization (WHO) is consistent and Pres. Tsai’s concern over not being able to attend the annual meetings is overblown.

“These arrangements ensure that Taiwan can effectively, and in a timely way, deal with sudden public health issues whether on the island or internationally,” An Fengshan said, according to Reuters.