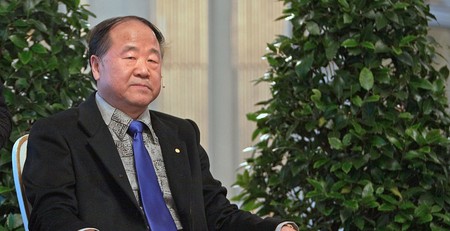 Mo Yan is one of the most preeminent Chinese writers to have engaged with the darker periods of recent Chinese history, yet the Nobel committee’s decision to award the 2012 Nobel Prize for Literature to Mo led to fierce reaction. Ai Weiwei notably described the prize as an ‘insult to humanity and to literature’, and put the spotlight firmly freedom of expression in China. But who is Mo Yan?

Born Guan Moye in 1955 in the Chinese province of Shandong, the 2012 recipient of the Nobel Prize for Literature is known more widely by his pen name Mo Yan, and has long been heralded as a worthy recipient of the highest honour in letters. 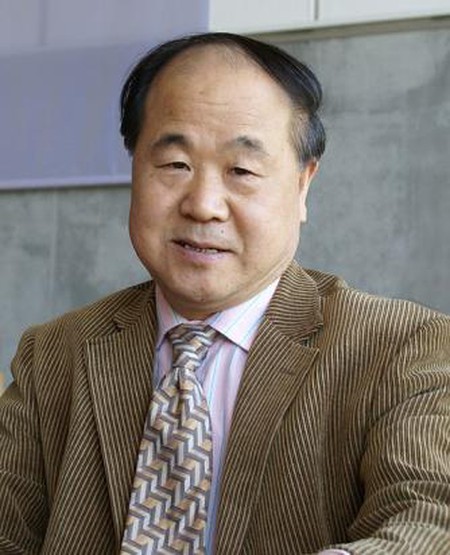 Adopting a pseudonym which means ‘say nothing’ or ‘don’t speak’ in Chinese may at first seem counter intuitive for a writer, and especially one who is now expected to be held up as the voice of his country. But Mo, who grew up amidst the chaotic decade of the Cultural Revolution, is a writer well aware of what can and can’t be said. This awareness has led some to accuse him of being a state sanctioned artist, but it has also allowed Mo to subtly touch upon controversial national issues such as China’s Cultural Revolution and the One Child Policy.

Having left school at 12, and later serving in the People’s Liberation Army, Mo started writing in the 1980s whilst still a soldier. His style has often been described as magical realist, or ‘hallucinatory realist’, and he has cited Gabriel Garcia Marquez as a contemporary influence on his work. The supernatural at work in his writing, however, differs significantly from Marquez’s fantastical imaginings. Mo deftly weaves the fantastical into the fabric of the story, with references back to the folklore and tales Mo grew up listening to as a child. 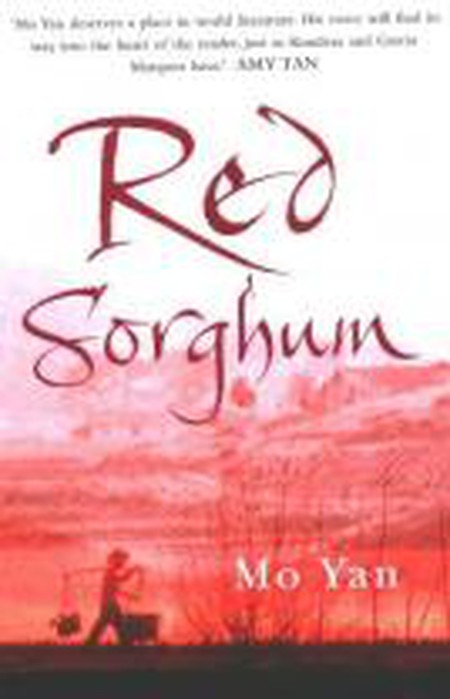 Whilst Falling Rain On A Spring Night was his first novel, it was the sprawling, intergenerational family saga Red Sorghum which proved to be Yan’s breakout work; launching his career in China and abroad. Told in flashback, the non-linear narrative follows three generations of the same family as it navigates its way through the tragedies and pitfalls of Shandong province in the 20th century. Dealing with events of the second Sino-Japanese War, the establishment of Communism and the Cultural Revolution, Red Sorghum covers one of the most turbulent periods in China’s history and does not shy away from the most disturbing aspects of it. That Mo has continued to skirt China’s notorious censors speaks to his ability to walk a line of tentative resistance. 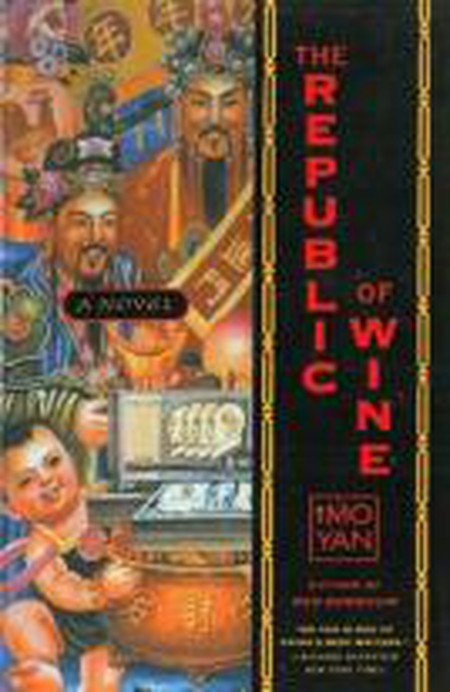 Since Red Sorghum, Mo has become known for his historical fiction; this consummate ability to inhabit the complex and troubling history of his homeland is what makes him such a successful and sensational author. The Republic of Wine repeated the success of Red Sorghum in China and abroad with a biting satire of China’s relation to food and drink. The novel follows two distinct narrative threads, one a traditional detective story involving claims of cannibalism in rural China, and another outlining an epistolary relationship between the writer ‘Mo Yan’ and an admiring, aspiring author Li Yidou. Mo’s literary playfulness and postmodern insertion of a version of himself in the narrative aligns him with many Western writers writing over the same period, and sets him apart from many of his contemporaries in China. It is such literary innovation as this, combined with his dedication to writing about topics others might deem too divisive, that has made him such a widely revered author and ultimately earned him the Nobel Prize. 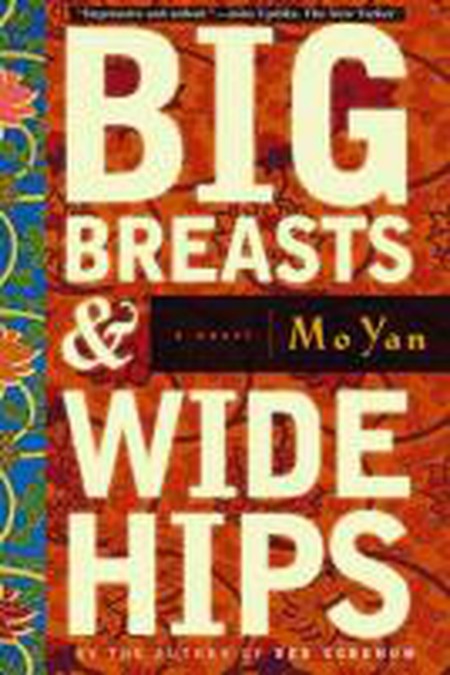 Mo’s 1996 novel, Big Breasts and Wide Hips, did not deviate from this dedication. Another family saga, once again set in rural China, Big Breasts and Wide Hips explores the relationship between men and women, attitudes to the female body, and the position of women in Chinese culture and society. Having cited William Faulkner’s The Sound and the Fury as an early influence on his decision to write about the people with whom he grew up in rural China, his representation of these destitute characters is also similar to Faulkner’s take on life in the Southern states of America in the early 20th century. 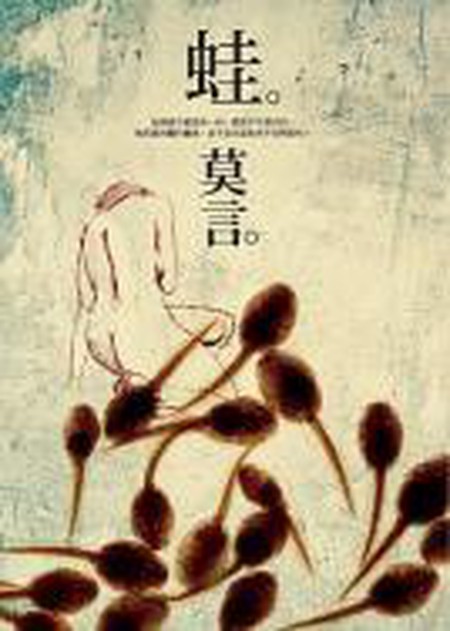 His novel Frog continues his social critique by grappling with often difficult and disturbing topics. Following the life of a midwife, the novel confronts the Communist Party’s use of forced sterilisation and late-term abortions with the same kind of searing emotional honesty that the writer displayed in Red Sorghum. 2006’s Life and Death are Wearing Me Out, on the other hand, is an excellent example of Mo’s use of black comedy to explore the lives of peasants and landowners throughout the 20th century in China. Following wealthy and generous landowner Ximen Nao from his arrest and execution during the 1948 Land Reform Act, to his reincarnation as donkey, horse, monkey and finally his return to humanity, Mo takes the reader on a whirlwind ride through the history of modern China. Indulging in his love of the absurd, as well as the element of the folkloric supernatural that can be found elsewhere in his work, Life and Death are Wearing Me Out is a mordant and satirical view of the latter half of the 20th century in China.

With a translation of Frog released in 2014 and the Nobel Prize awarded in 2012, Mo Yan is a writer who will be remembered for generations to come. While his caution in dealing with the Communist Party has prompted some criticism, his work does not shy away from the difficulties of Chinese politics. Instead Mo chooses to encompass those particular challenges within the larger panorama of China’s history and mythology, and implicitly critique the state through his exacting social commentary.