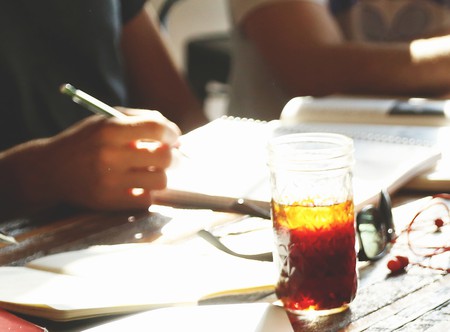 Last year a handful of Chinese universities, including five in Beijing, began stocking campus vending machines with HIV tests, enabling students to check their health for just US$4, and more importantly, with total anonymity.

While the number of diagnosed HIV and AIDS cases in the country currently sits at around 654,000, authorities suspect it’s probably higher — many people avoid getting tested for fear of judgement. Sufferers have reported being refused treatment from hospital staff, regardless of government regulations that make discrimination illegal.

NPR reports that in July 2016 hundreds of HIV and AIDS patients were blackmailed by phone scammers who managed to get their personal information via a data leak. The scammers threatened to reveal their diagnosis unless the targets bought their silence. 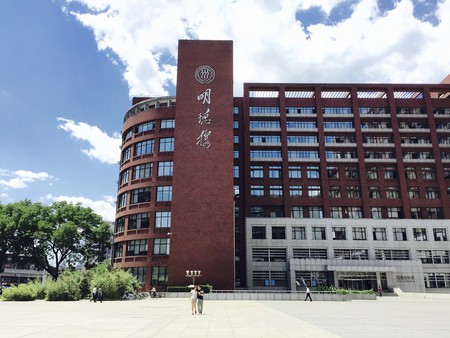 Campaigners hope making the tests easily available to young people—the most at-risk group for contractions—will circumnavigate the stigma. The kits are quick to purchase and simple to use. Customers can then drop off their urine sample at the same vending machine and check online for the results, which typically take 10-15 days.

“The issue is that self-testing may reach people who are less likely to come into a clinic, so it may get to some people sooner in [the infection’s] course and hopefully reduce onward transmission,” Dr. Chris Beyrer, a professor at the Johns Hopkins Bloomberg School of Public Health told NPR. “So you have to look at this as … the public health goal of getting people at risk to know their status, and for people at significant risk to regularize testing.”