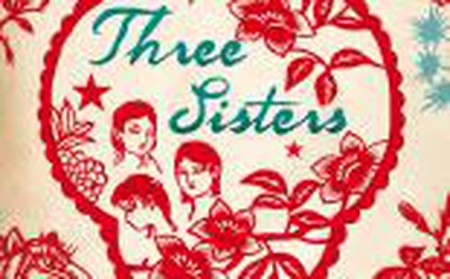 Chinese writer Bi Feiyu defied the odds when he was awarded the Man Asian Literary Prize in 2010, the third writer from his country to do so in four years, for his novel Three Sisters. 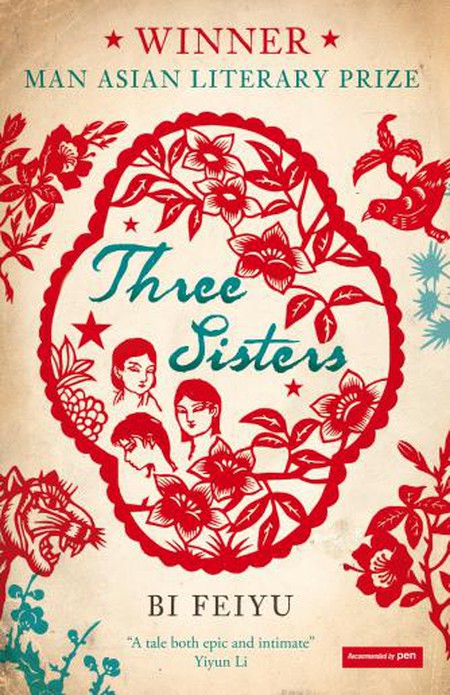 Bi Feiyu is among a generation of Chinese writers whose memories have been shaped as much by China’s tumultuous 20th century history, which weathered revolution and the rise of Communism, as by the seismic societal shifts caused by the post-1980s economic growth. Bi’s novel Three Sisters focuses on the separate stories of three sisters to show the effects of these shifts on individuals caught amidst sweeping historical change.

The Wang family depicted in the novel is far from ideal; from his position as Party Secretary of a provincial town in China to his rapid fall from grace, Wang Lianfang drags behind him the fate of his family. Although the novel opens with the birth of an eighth child, a son, it quickly moves on to the story of the girls in the family whose less sought-for births determined their status in the family hierarchy as well as in society.

Whilst Bi’s characters play the roles set out for them by the manifold forces of culture, family, gender, and history, they do so without becoming staid cardboard characters. Each of the three sisters around whose stories the book focuses has her own dreams and personalities, and each devises her own method to leave the parochial rural community of their birth. This, though, only heightens our awareness of the strong forces that determine their paths.

As China’s predominantly rural population moves into cities pursuing dreams of new lives, and its urban residents look to material means for personal fulfilment, Bi’s novel questions the naivety of this pursuit and shows that the new found freedom felt by many in China is, perhaps, not as free as supposed. Part of the irony of modern China is that the demolishing of stultifying old traditions has made room for new traditions as intractable as the old.

The previous Chinese winners of the Man Asian Literary Prize are Jiang Rong for Wolf Totem in 2007 and Su Tong for The Boat To Redemption in 2009.