A History Of Video Gaming In China 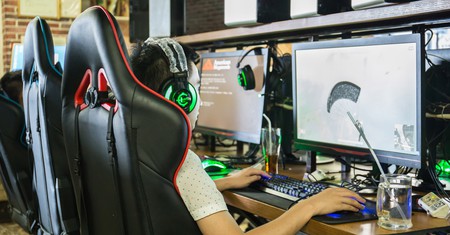 With a rapidly developing economy that demands a lot from its workforce, the population of China has been introduced to new levels of stress, competition, and high pressure, both in school and in the workplace. As one means to escape the hassle and tension of life, many Chinese of the younger generation turn to video games to relieve stress. Because of this, China has become the largest video gaming market in the world. 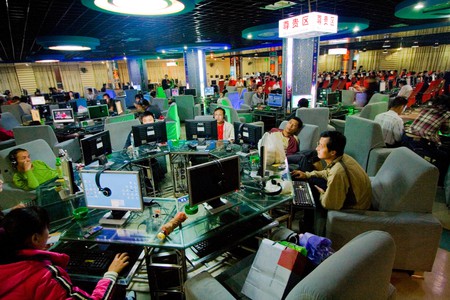 China first opened its market to foreign investment in 1978, but it remained hard to get foreign goods over the following decades. Although consoles were accessible in China in the 1990s, most gamers favored going to arcades as consoles were a luxury and pricey investment. However, as the market in China became increasingly internationalized, foreign products became cheaper, and by the end of the decade, sales of consoles had grown significantly. Unfortunately, due to a lack of regulation in the industry, software piracy also grew. This led to gamers not used to (and perhaps unwilling to) paying full-price for games.

As the market expanded, China’s Ministry of Culture decided that playing video games was harmful to young people, threatened state security, and disturbed social order. In 2000, an outright ban was slapped on foreign consoles, preventing millions of consoles from industry giants such as Sega, Sony, and Nintendo from reaching the enthusiastic market of China’s younger generation. This sounds worse than it was, because it actually did little to stop people from playing games. Due to this decimation of competition from consoles, the computer gaming industry – which the Ministry of Culture allowed to continue despite the ban – exploded, and Chinese companies began mass-producing games for the local market. For many, however, the luxury of owning a computer with hardware powerful enough to play the latest games was (and still is) out of reach. This led to a surge in popularity of internet cafés, which are cheaper than investment in gaming software and hardware and actually offer a social community to gamers across China. Young Chinese began frequenting gaming cafés, paying by the hour and connecting with young, like-minded individuals with a passion for gaming culture.

Around 2012, rumors of a policy change on consoles started coming out of China, and the ban was finally lifted in full in 2015. A gaming market worth $22.2 billion didn’t have to wait long for the massive console production companies to start queuing up. Microsoft’s Xbox One was the first to gain an official release in the mainland.

While many expected China’s gaming culture to flourish even further with the recent influx of foreign consoles, the release met with a rocky beginning. With a list of games limited by government regulations on content, the ban-lift hasn’t done well in gaining the interest of China’s gamers. The consoles in China actually cost more at release than they do in other countries, which is difficult to justify to a population that has become used to cheap products as a result of piracy. According to a report last year, 70% of China’s gamers make less than $645 a month, and the Xbox and PlayStation at release were selling for $480 and $460, respectively. Furthermore, the strict censorship laws mean many big video game titles will never see a legitimate release in mainland China, which keeps consumers turning toward the piracy (through which games banned by the government are readily available). 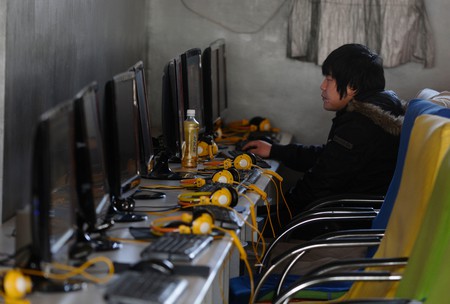 Nevertheless, the lift on foreign consoles is still a significant event and has opened the door for other opportunities for this hitherto underground culture to grow. Local game developers have been able to collaborate with foreign companies, as with Playstation 4’s King of Wushu, produced by a company in Suzhou.

For an industry predicted to be worth over $100 billion by 2017 (with the Chinese market accounting for about a quarter of that), it’s clear why foreign companies are scrambling to get their products released in China. China’s gaming culture remains tough and unpredictable to outsiders, however – though against all odds (and government bans), it has flourished to become a unique part of the youth culture. Time will tell where gaming goes from here for China’s latest generation of gamers. 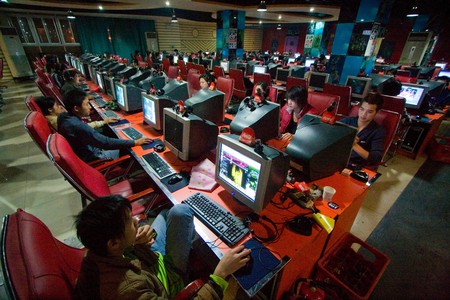