Avocados: Now Made in China? 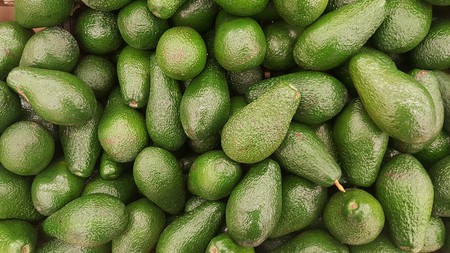 Could Southern China become the next big avocado-producing region in the world? For a country where the fruit has never been part of the staple diet, the appearance of China as an avocado supplier could shock the main players in the market, such as Mexico, Peru and California. Yet the rules of economy insists that without demand there will be no supply, so is China developing an appetite for the delicious health food?

As China’s middle class began emerging in the late 1980s, affordable goods became an attraction to the people, who were now able to afford imported foods and were catching up with western fashion. Decades have past since then and the health food scene is growing strong in China. Although still not sold on every corner, avocados are making an appearance in import-food supermarkets and at times even on the stalls of street vendors. Large cities such as Beijing, Shanghai and Guangzhou are witnessing cafes and restaurants bringing avocado dishes to the menu.

The Beijing-based health magnet Moka Bros has an extensive list of avocado dishes in salads, wraps and smoothies.

They do not stand alone with like-minded establishments around China promoting the health benefits of avocados. Their Shanghai partner in crime, Wagas, has also been high on the avocado hashtag.

The growing popularity of avocado in China may be good news for the avocado growers worldwide. China’s large population is appealing in the potential quantity of import that it may want in the future. The situation would be mutually beneficial if not for the fact that the world has entered an avocado shortage. As the Chinese consumers are bringing demand for the fruit higher at unprecedented speed the world market is struggling to adjust to the hipster-food hunger. If this imbalance isn’t evened out in time, we may find ourselves fighting for the next piece of avocado toast. 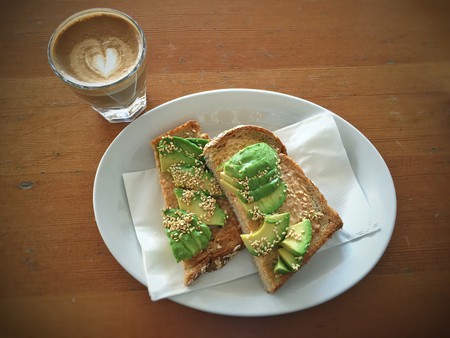 Luckily China is actively seeking a solution to the approaching problem and leading the new industry is the Puer Greenbank Biotechnology, working together with Israeli company Mobius Agriculture Technology (Israel). Based in the southwest part of China, Yunnan, the agriculture company has previously lead the establishment of aloe vera production in China and their next goal is to create the perfect conditions for avocado growth. Avocados are a picky fruit when it comes to the conditions that are required for optimal results. The soil and temperature in Yunnan have proven just right for the purpose. Helping them with technology and expert advice are avocado growers from Israel. Raz Dor, general manager of Mobius Israel, the technology partner of Puer Greenbank Biotechnology Co. commented that Yunnan is “a perfect combination of good climate, water and air”. Complemented with a full set of technology from Israel, the perfect conditions for growing avocados have been created, thus making the Yunnan nursery the largest in the world. Their first commercial harvest will be available in September. Their avocados will be transported to major cities in regions along the east coast, including Shanghai, Huandong, Jiangsu and Zhejiang, aiming to keep them as fresh as possible. As they aim to increase production in the future, China may be soon catching up with the world’s avocado growers. 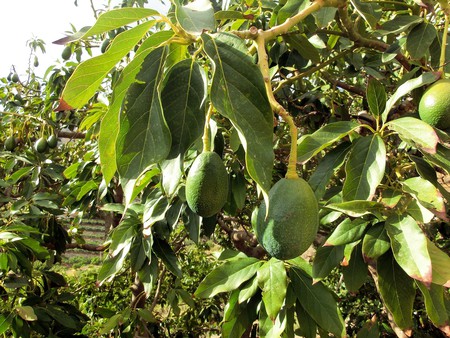 Avocado Tree | © Alice_Alphabet/Pixabay
Give us feedback